Seems like Bollywood actor Farhan Akhtar is not in any mood to promote his next The Fakir of Venice. While the actor promoted his last released Rock On 2 in full swing with lots of concerts, him not promoting his upcoming film has raised eyebrows. And the reason behind the same is still a mystery.

Reportedly, the film got stuck due to some issue, and now is ready to release after the problem has been resolved. And now the rumors are rife that, the makers have been trying to get in touch with the actor but they haven’t received any reply from him.

The film is scheduled for release next month, and soon before this, the makers have recently unveiled its first look. The first look featured Farhan Akhtar and Annu Kapoor in an uber cool avatar and it must be noted the duo looked superb together.

Reportedly, the film will see Farhan as a production executive, who gets an unusual assignment to find an Indian holy saint. The drama that unfolds in this journey forms the crux of the film. 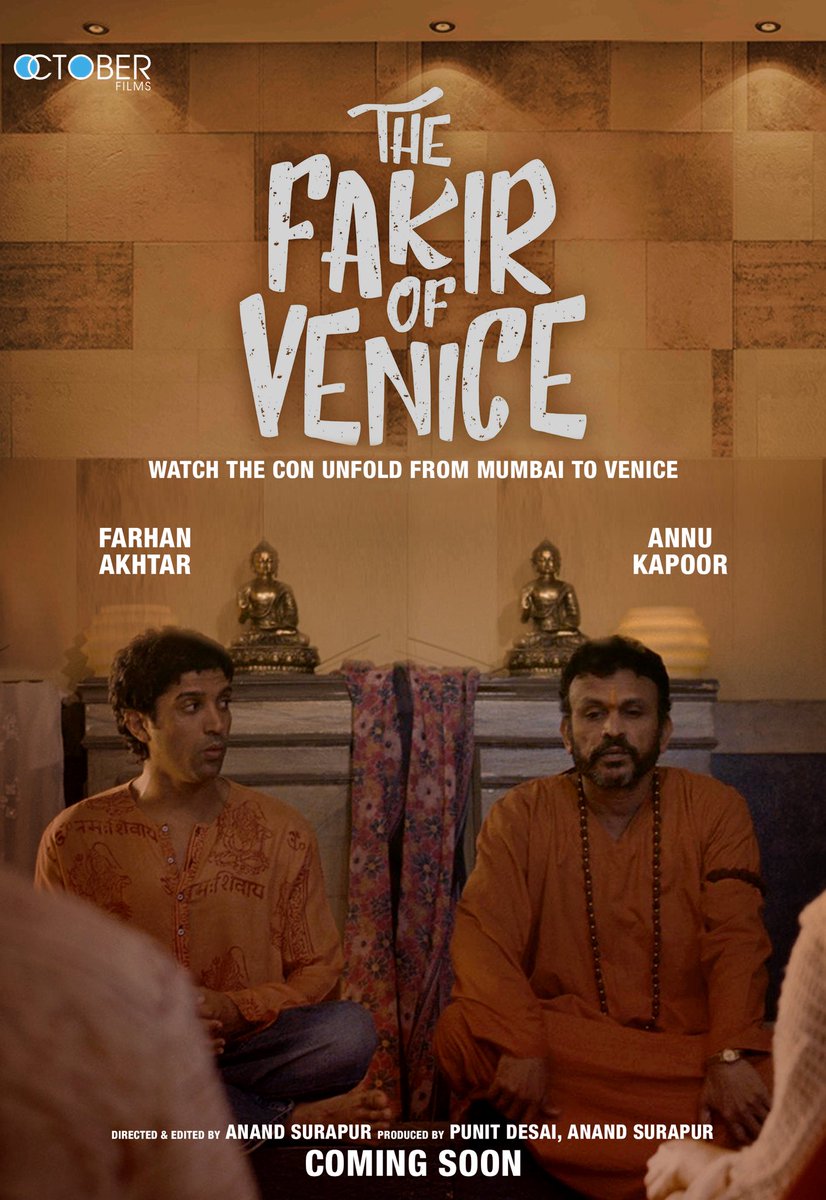 Meanwhile, Farhan is busy shooting for the film Lucknow Central, which stars actress Diana Penty opposite him. Diana made her Bollywood debut with Cocktail along with Saif Ali Khan and Deepika Padukone. She was last seen in Happy Bhaag Jayegi, that also featured actors like Abhay Deol, Jimmy Shergill and Ali Fazal in main lead.

Lucknow Central, set against the backdrop of a jail and its inmates, will release on September 15. The film has been directed by Nikkhil Advani. Farhan’s last silver screen outing Rock On 2, didn’t do well at the box-office and failed to entertained audience unlike its fist part Rock On!!