Times NOW ridiculed Rahul Gandhi for ‘not being serious’ about his career in politics. The reason? Gandhi went to watch Star Wars: The Last Jedi, 6 hours after his election defeat in Gujarat.

The channel even started #AreYouSeriousRahul with their primetime ‘top story’. Because how dare he do something recreational after the energy-sapping exercise that Gujarat elections turned out to be. Apparently, Star Wars, with its videshi premise and videshi actors, was not a serious enough film for a post-elections watch. Would they have been okay, had he watched a patriotic movie? We imagined a list of movies, Times NOW would be okay with:

1. Clerk
Manoj Kumar’s cult classic and its even more famous scene featuring Kadam kadam badhaye jaa would surely be a hit with the news channel. After all, the film cures heart diseases with deshbhakti.

2. Border
Just like Sunny Deol’s character teaches a lesson to Mathuradas – when he asks for leave to attend to his ailing mother, JP Dutta’s film would be ideal to teach a lesson to Rahul Gandhi. Deshbhakti above entertainment.

3. Maa Tujhe Salaam
Sunny Deol would teach Rahul Gandhi, that just like a soldier goes about his duty in the freezing temperatures of Siachen, the Congress President had a duty to not ‘entertain’ himself after his party’s loss.

4. Gadar: Ek Prem Katha
Anil Sharma’s blockbuster film, which proved that Pakistan was filled with Amrish ‘Hindustan Murdabad‘ Puris, would do Rahul Gandhi a world of good. It would bring him on the same page as the BJP. 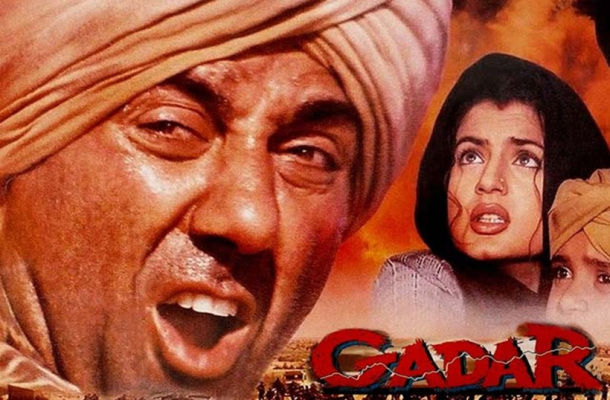 5. Ab Tumhare Hawaale Watan Saathiyon
The film that had a whole legion of Bollywood stars and Bobby Deol, spouting dialogues about watan and desh – would probably help Rahul Gandhi to take his mind off his party’s loss. Since, it would leave him confused for sure. 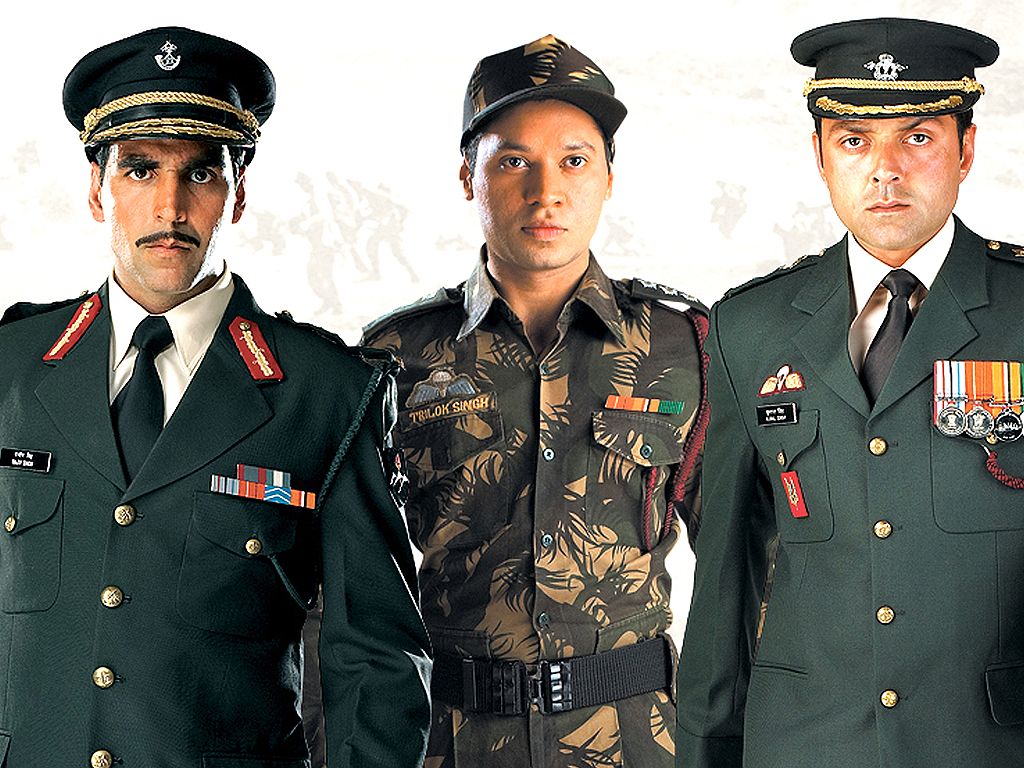 6. L.O.C Kargil
The film which had the whole Bollywood make a special appearance in it, would inspire Rahul Gandhi him to start preparing for the 2019 general elections instead of watching movies.

7. Khelein Hum Jee Jaan Se
Ashutosh Gowariker’s fantastic (but dry) retelling of the Chittagong uprising, with an Oscar-worthy performance by Abhishek Bachchan would inspire Rahul Gandhi to start a revolution of his own. Which hopefully wouldn’t have anything to do with dethroning PM Modi.

8. 16 December
Mani Shankar’s film which tried to pass off a calculator as a laptop and which gave us the iconic phrase Dulhan ki bidaayi ka waqt badalna hai, would surely open newer dimensions of Rahul Gandhi’s mind.

Rahul Gandhi should have consulted with Times NOW before he went about recreational activities, maybe this list will be of help. Next time.