While Sidharth Malhotra’s rumoured girlfriend Alia Bhatt celebrated Valentines Day with Varun Dhawan, he also expressed his love for some other actress.

Yes, you heard that right! Sidharth proposed to desi girl Priyanka Chopra on this special day and guess what, PeeCee also accepted his proposal and said yes.

Does that mean Sidharth and Alia are just good friends and not a couple?

Well, hold you thoughts for a moment as this is just one side of the story. This is true that Sid has proposed to PeeCee for marriage and she said yes, but not for real. The duo shot for a Valentine’s Day special TV commercial for Nirav Modi Jewels and they look super amazing together. 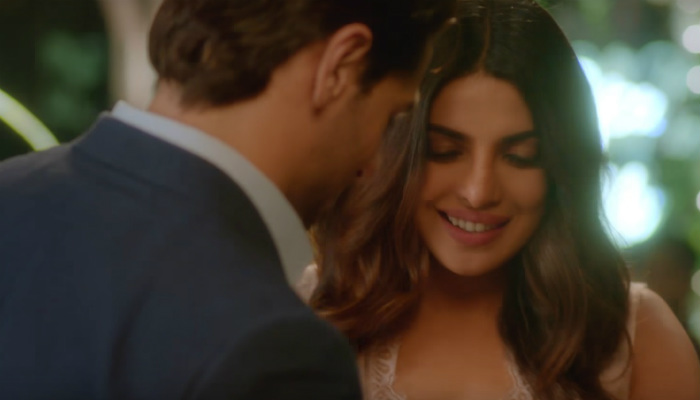 Also read: Photos: Sidharth Malhotra had a starry birthday bash and we’ve got the pictures

Both Sidharth and Priyanka looked so much in love and made a perfect couple. This is for the first time that Pee and Sid have shared the screen space and trust us you guys, they look good together.

The video starts with Priyanka being angry over the fact that everyone takes her for granted because she easily says yes to everything and decides to say no for the entire month. But when Sid kneels down on his knees with a ring in his hand and asks ‘How about saying yes one last time’, PeeCee says yes to him with a big smile on her face. 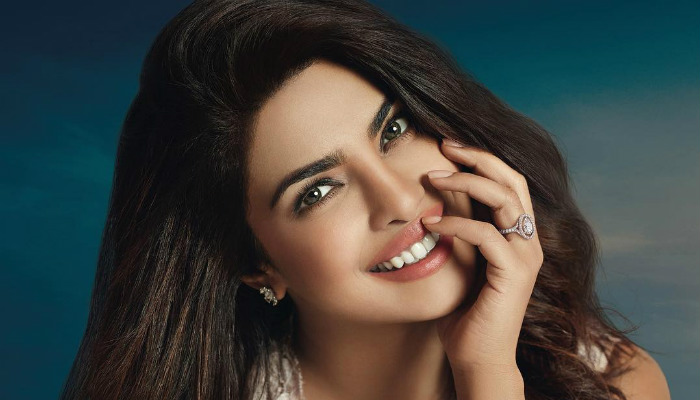 Also read: It’s a Bhatt carnival with Aashiqui 3. Get ready for a sizzling chemistry between Alia and Sidharth

After the video went viral on the internet, Sid and Priyanka indulged in a cute Twitter conversation. Have a look:

Hey @priyankachopra Everyone’s talking about us. Aren’t you glad you said yes !

.@S1dharthM, Cute. But people are mostly talking about me… and the ring! https://t.co/lmdUzze5zj

Well, this might just be a commercial, but we bet no one can say no to Sidharth Malhotra ever.