Shashi is stuck in a Punjabi marriage and she finds many things about the whole set up quite weird. She doesn’t like the loud music or the attires and definitely doesn’t get why so much money has been spent on the wedding. In fact, it is this big fat Punjabi wedding that has scared Shashi and she really wants to go back.

The aforementioned lines are the crux of chapter 4 of Shashi’s life in the film Phillauri. Anushka Sharma plays the role of a friendly ghost in the film who is married Suraj Sharma’s character, Kanan. If you have watched the trailer, you would know that Kanan was made to marry a tree to get rid off of his mangalik dosh. After the tree was cut, Shashi followed him to his house, since the ghost resided there. The trailer also showed how Shashi asked Kanan to take her back to her tree but he couldn’t.

This new video also gives a sneak peek into Kanan’s mind who goes through tough times. On one hand, Kanan is getting married to the love of his life but being followed by a ghost makes him clueless. He fails to understand how to solve his problems and ends up hurting his bride-to-be. 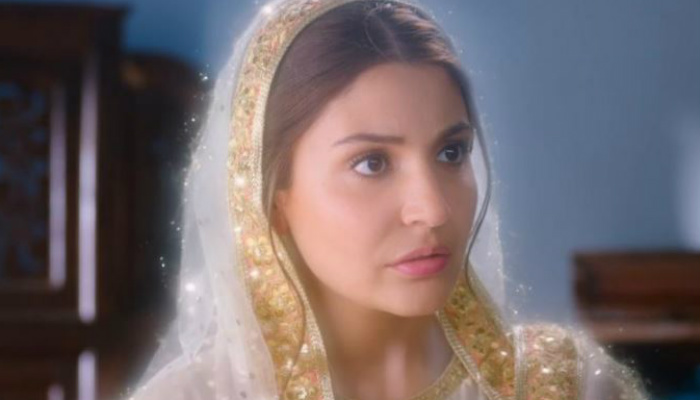 To promote Phillauri, the makers have been releasing chapters that tell more about the characters and the backdrop. The fourth chapter might be the last one taking into consideration that the film is hitting screens tomorrow. A look at all these chapters and it won’t be wrong to expect that the film might be offering something new in terms of content.

Directed by Anshai Lal, Phillauri is co-produced by Anushka Sharma and her brother Karnesh Sharma. It also stars Diljit Dosanjh and Nidhi Bisht of the TVF fame. The film is expected to earn Rs 12-15 crore in the first weekend.