Varun Dhawan’s last film Badrinath Ki Dulhania has created a huge impression on the audience. Critics love him and girls go gaga over his action skills and chocolate boy image. In such a short span of time, the actor has done a wide array of roles to prove his point to the world that he cannot be type-casted into one particular genre. Be it Badlapur or his debut film Student of the Year, the actor has the potential to drive any film into the 100 crores club with ease. But what really makes Varun Dhawan different from his contemporaries? The answer very well lies in the actor’s glorious 5 years career in the film industry itself. Here is wishing Varun Dhawan, a very Happy Birthday by telling why he is giving his contemporaries a run for their money.

The 30-years-old star dances like a king. People call him a perfect combination of superstar Salman Khan and Govinda. There is an unchallenged fan following of Varun keeping his dancing skills in mind. Varun Dhawan has time and again given some amazing performances in songs that it nearly gets difficult to pick one from all.

We decided to try some of his best-known dance moves in the office and the result was hilarious. Besides that, it made us respect the actor even more for the sheer hard work that he puts in. 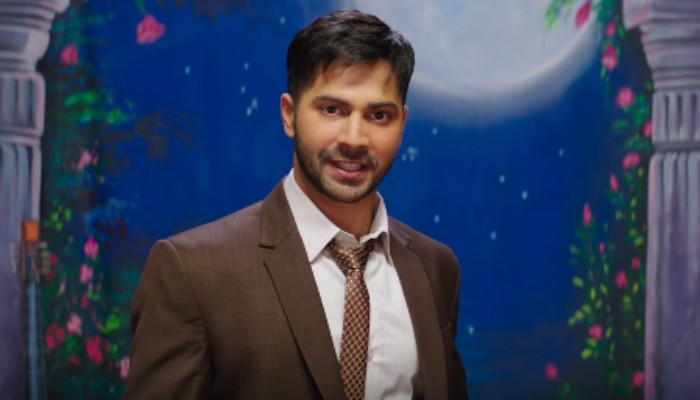 On the work front, the actor is gearing up for his upcoming film Judwaa 2 alongside Taapsee Pannu and Jacqueline Fernandez. Both Taapsee and Varun were recently spotted practicing for Anu Malik’s song Oonchi Hai Building.

The movie is a sequel of Salman Khan’s Judwaa. Apart from that, he will be seen working for Shoojit Sircar’s next. The movie is said to be a thriller.  But all in all, Varun Dhawan has become a perfect choice for the millennials.

Here’s wishing Varun Dhawan a very Happy Birthday!
For interesting entertainment and lifestyle videos from InUth, follow us on Youtube.com/InUthdotcom