Ok Jaanu is surely going to be one film with all the hit numbers in its music album. After creating storm with The Humma Song and reminding us of Oh Humdum Suniyo with its title track,  the third song of Ok Jaanu will take you back to Aashiqui 2. Yes, it’s true and we are not joking!

The third song of the movie Enna Sona was released on Friday and will surely make you fall in love with itself. Sung by none other than Arijit Singh, this song is magically romantic and the music is given by AR Rahman. Shraddha and Aditya’s chemistry in the song will remind you of their Aashiqui days and has that emotional appeal to it.

Ok Jaanu is a Hindi remake of Mani Ratnam’s Tamil blockbuster O Kadhal Kanmani. Produced by Karan Johar and Mani Ratnam, the film also marks the comeback of Ratnam after Raavan. This is for the second time that Shaad Ali is remaking a Mani Ratnam film after the 2002-hit Saathiya. 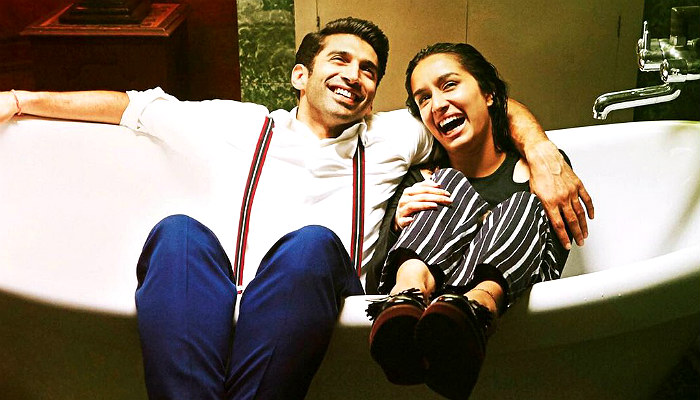 The song was launched by the makers on Ok Jaanu’s official twitter handle with a caption: Ending the year with a love ballad for the soul!

Shraddha and Aditya who play the role of modern-day lovers in the film have truly brought this song to life with their sizzling chemistry and romantic moments. 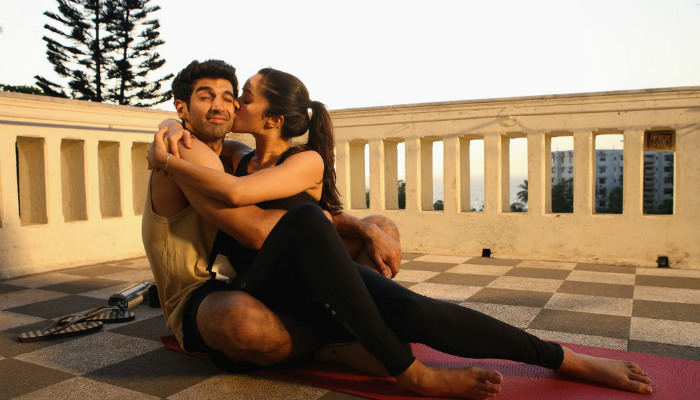 Also read: Ok Jaanu: The Humma Song is what ‘insane love’ is made of

Well, AR Rahman’s music and Gulzar’s lyrics is certainly going to make the songs superhit. The movie is releasing on January 13 next year. Till then, listen to the other two amazing songs from the film.