Aamir Khan, who made many new records at the box office with his film Dangal has proved every single time that he is not only a hero on screen but in real life as well. From addressing political to social issues, the actor has always come out in support of such causes.

Aamir played the role of wrestler Mahavir Singh Phogat in Dangal, who proved that his daughters are not less than boys in any way. And despite being criticized by the society he made them world’s number one wrestlers and won hearts all around the world.

Taking the social message on girl child forward, Aamir recently did a promo for Star Plus with the message of Nayi Soch which is simple yet powerful. 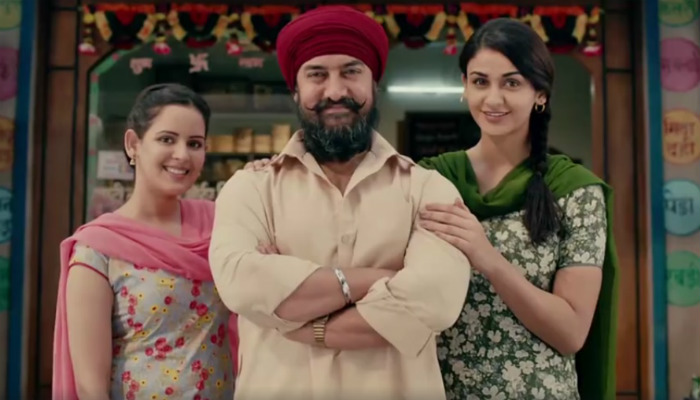 Also read: Off to the moon, literally: Aamir Khan to play astronaut Rakesh Sharma in biopic

Before the release of the video, Aamir’s look for the promo also became the talk of the town. Flaunting a beard and a turban, many thought that the look is for his upcoming film Thugs Of Hindostan, but this promo cleared the doubt.

Also read: This picture of Shah Rukh Khan and Aamir Khan is breaking the internet and we just can’t take our eyes off it 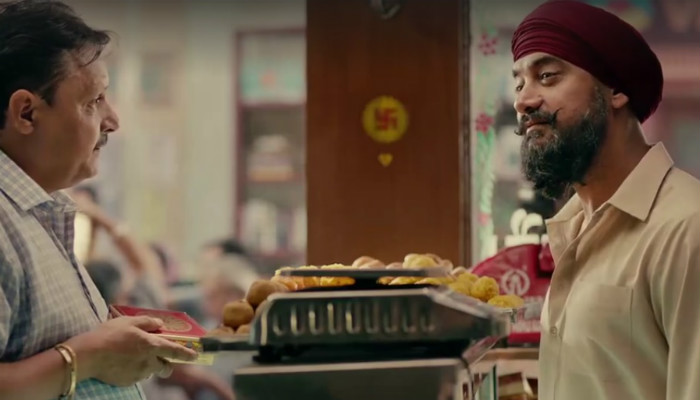 In the video, Aamir Khan played the role of a sweet shop owner who takes pride in telling one of the customers that his daughters are no less than sons and that he is very proud of them. The video gives a very powerful message in the sweetest way possible and will definitely bring a smile to your face.

The video is undoubtedly inspiring and we seriously need more promos and commercials like these to make people understand the value of a girl child and to address many such social causes.