Virat Kohli and Anushka Sharma seem to be on their way to break the internet yet again. The couple who was recently spotted at RCB’s party has once again been spotted having a good time. The two were getting out of a restaurant in Bangalore when they were clicked by the photogs in a rather happy mood. In addition to that, both had coordinated well in black outfits.

Virat Kohli and Anushka Sharma are a couple who never officially announced that they are dating. However, their gestures and body language always validated their chemistry. In fact, the two slowly appeared to emerge as one power couple where both of them find support in each other. Remember how Virat supported his lady love when the entire nation was busy trolling her for his poor performance in cricket. It just took him one Instagram post titled SHAME to shut the mouth of the ones targeting Anushka for him losing matches. 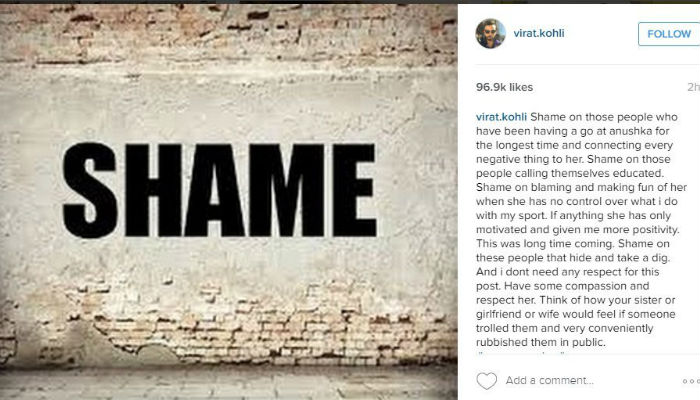 Also read: Photos: Virat Kohli and Anushka Sharma spotted at a party. What about their hyped ‘vacation’? 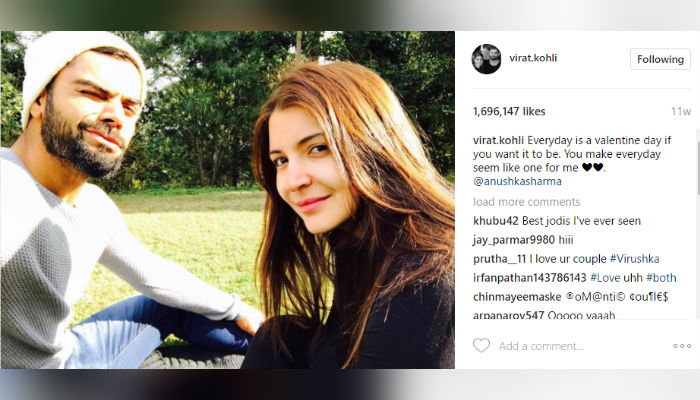 In the new pictures that are going viral, the smile on their faces is unmissable. Two people look this happy only when they are comfortable in each other’s company and too much in love with each other. Virat and Anushka look completely made for each other. Check out these photos: 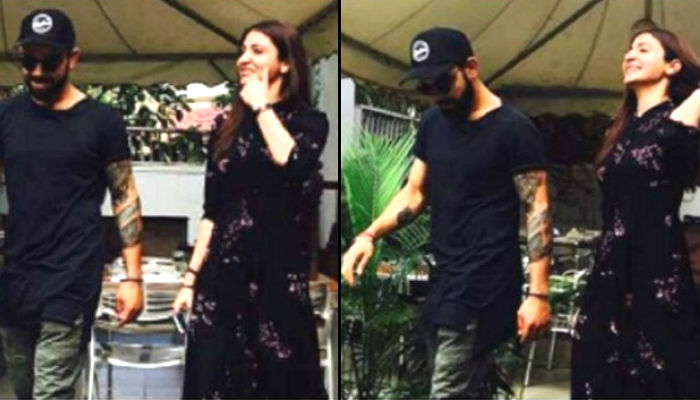 Now check out their other photos here:

Also read: 10 expressions of Anushka Sharma that sum up the story of our lives 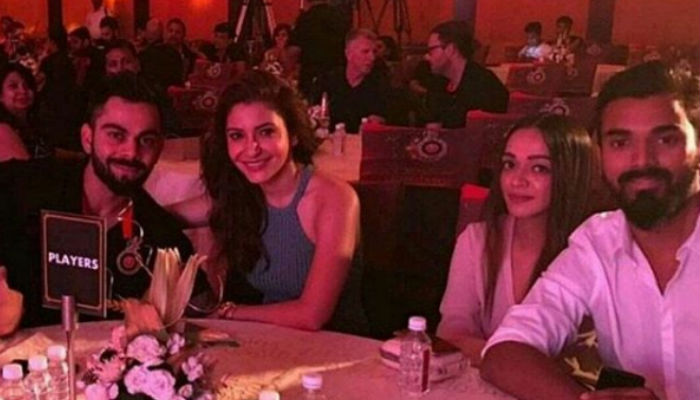 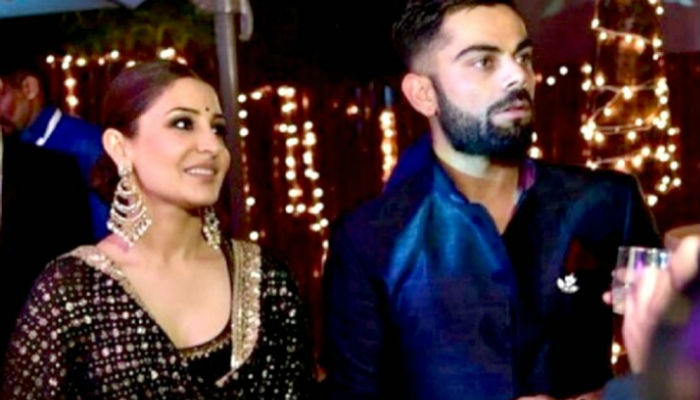 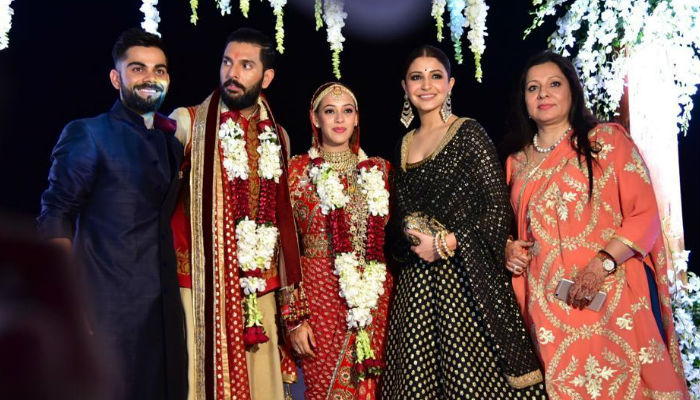 Don’t these two restore our faiths in love and happily-ever-after romantic tales?