Salman Khan starrer Tubelight is the next big Bollywood release this month. The film, directed by Kabir Khan features Salman in a rather unexpected character. The actor, who is known to play Dabangg, larger-than-life roles in films is essaying the character of Laxman Singh Bisht, a man who hasn’t really grown up and is quite naive. Also featuring Sohail Khan, Chines actor Zhu Zhu and Matin Rey Tangu, Tubelight is slated to hit the screens on June 23, as the big Eid release this year.

While the buzz is quite high around the film, it should be noted that Tubelight definitely seems to be the riskiest Salman Khan film ever. The film does not have anything which is a synonym to the actor’s on-screen image. The Box Office collections are still expected to rake in an amount which turns out to give the biggest opening for a Bollywood film in 2017.

Tubelight is releasing during Ramadan, which might restrict the audience to visit theatres on Friday, Saturday and Sunday. If the word of mouth is terrific, the Muslim audience, specifically, might turn up in large numbers on Monday. A good word of mouth is anyway necessary to the success of every film, in the case of Tubelight though, the importance becomes even more prominent since it’s quite a non-Salman Khan film. 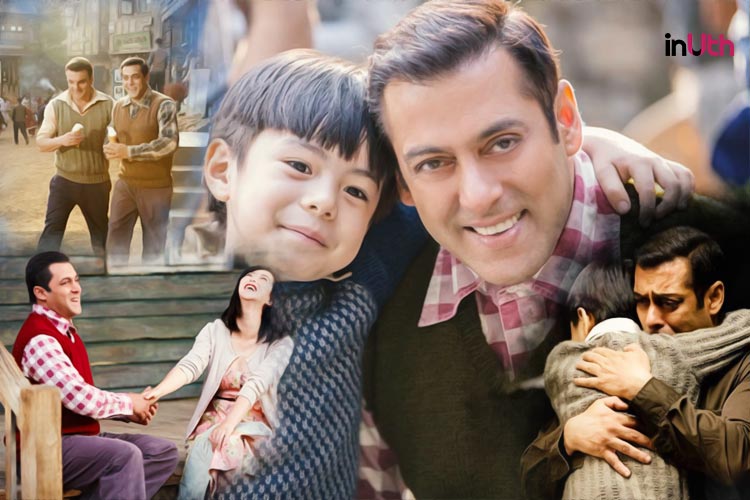 The all-India distribution rights of the film have been sold to NH Studio for Rs 135 crore, which means the film will Break Even at approximately Rs 260 crore. The healthy trend is expected from Tubelight overall.

Considering that the film will earn a good word of mouth, Tubelight’s Monday collection can surpass its Sunday collections and the movie can earn
Rs 42 crore.

Watch out for one of the most awaited Box Office extravaganzas with Tubelight this week!