In a shocking turn of events, Akshay Kunar’s next Toilet: Ek Prem Katha has been leaked online. This piece of news about this movie, also featuring Bhumi Pednekar, came in light when choreographer Remo D’Souza was handed over the film in a pen drive by his building gym’s instructor. As soon as this news created havoc, Akshay Kumar released a statement saying everyone should stand up against piracy. He added the cyber cell has taken action against this and he was glad about it.

The film aims to spread awareness about sanitation and the health issues caused by open defecation. Prime Minsiter Narendra Modi himself lauded Akshay Kumar and team for taking up such a project. Merely weeks before release, the news of leak is definitely unsettling for the makers.

Talking about the leak, Remo told a leading daily, ““My building’s gym trainer, Vithal,came up to me and said that he had a pen drive which has the first half of Toilet: Ek Prem Katha. I thought he was joking, but he insisted that I believe him. I immediately told him to bring it to me. I opened up the pen drive and almost fell off from my chair. It was not the first half, but the entire second half,” he added.” 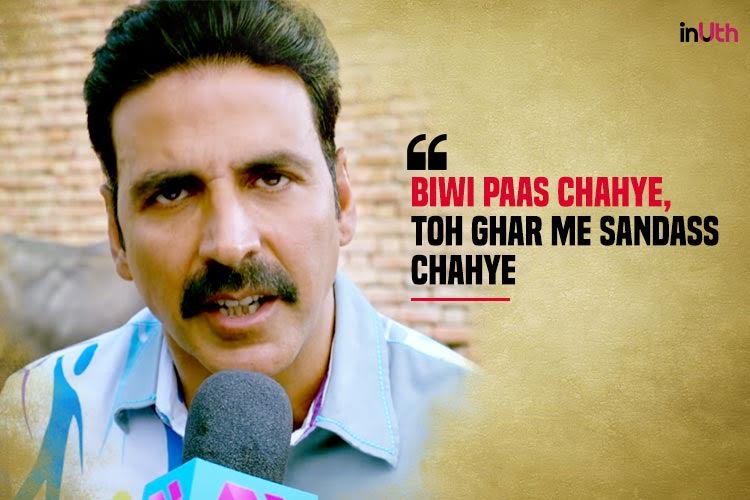 “I first called Akshay sir, but since he was in London, he was unavailable. Then I called up Prerna Arora, the producer, told her about the situation, Director Shree Narayan Singh came and collected the pen drive from me. They will be taking legal action against piracy, and I will talk to Akshay sir once he is back,” Remo added. He also said being a filmmaker himself he understood how piracy could affect the industry.

However, Prernaa Arora of KriArj Entertainment, producer of Toilet Ek Prem Katha has issued a statement saying the situation is under control.

Here are the tweets: