Prasoon Joshi, just 12-days after taking over as the new Censor Board chief, has banned the first film under his leadership. A Punjabi film, Toofan Singh has been refused certification by the Central Board of Film Certification (CBFC) chief. The film has been banned on the grounds of excessive violence. However, the film has been released overseas.

The Baghal Singh directorial, Toofan Singh, features Ranjit Bawa in lead role. In the film, the lead character fights against corruption in the Indian bureaucracy and politics with terrorist tactics.

According to the reports published by a leading, a source from the Censor Board said “Toofan Singh is a terrorist, who goes on a rampage killing corrupt cops and politicians. And they’ve compared him to Bhagat Singh. The film is brutal and anarchic. We couldn’t empathise with its message of brute power, let alone grant it a censor certificate.” 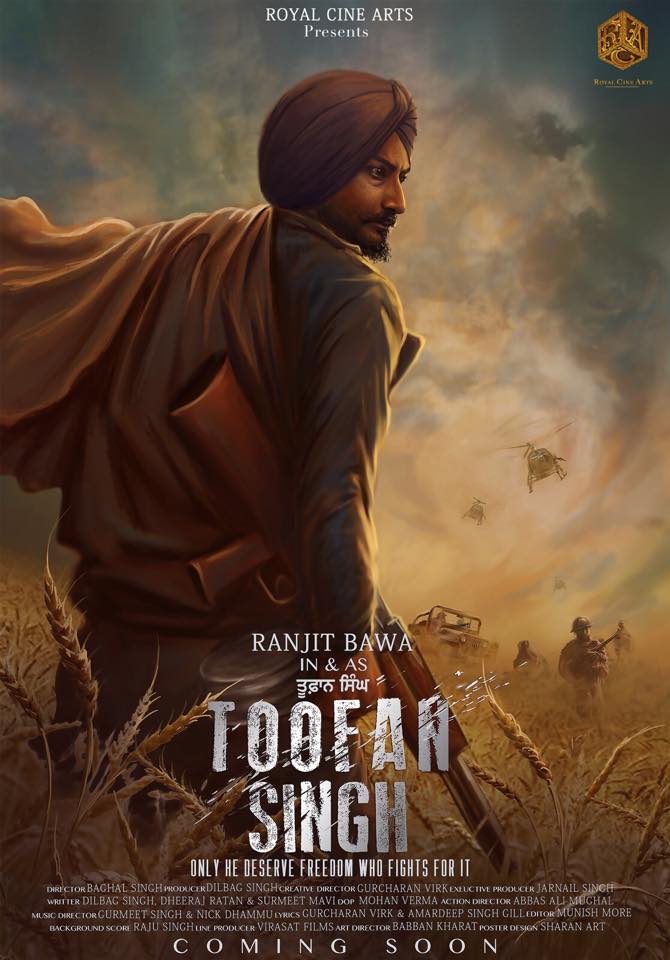 Joshi took over as the new Censor Board chief after Pahlaj Nihalani was sacked by the government. The government replaced Pahlaj Nihalani, who made headlines for his controversial decisions by suggesting several ‘bizarre and unnecessary’ cuts in films.