Taapsee Pannu, who will be next seen in action comedy Judwaa 2, has played powerful roles in movies like Baby and Pink. She has always stood up for issue on women empowerment. Recently, unveiling the poster of R.K. Laxman’s granddaughter, a Common Woman, Taapsee shared her thoughts on feminism and gender equality.

While speaking about feminism, the chirpy actress said, “We should start with equality in education, where you have the right to say something, to stand for something which you believe in. Feminist isn’t someone who is going to ask for a reservation or extra rights or an edge over the other gender… No, that’s not called feminism.”

Taapsee said she herself is a very proud common woman. “If there is anything I can, I will do it for a lot of common women,” she added. 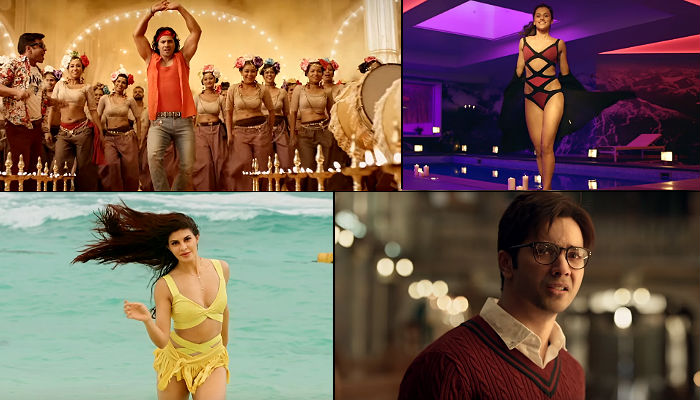 When asked about how she has remained a common woman after all the fame and fan following, she said, “I would like to thank those people who are from outside the film industry, those who have supported me and brought in me the sense of being a common woman. That is very important because when you are an actor, you can lose the sense of reality.”

“You have to be very real, very grounded and very normal and that’s where my family and friends stepped in. I think because of their support, I wasn’t scared to fall… That’s why I kept on taking one risk after the other, that’s my backbone.”

In Judwaa 2, Taapsee will be seen along with Varun Dhawan and Jacqueline Fernandez. This David Dhawan’s directorial is set to release on September 22. The film is the remake of director’s 1997 release Judwaa which featured Salman Khan, Karisma Kapoor, Rambha, Anupam Kher, Satish Shah, Kader Khan, Tiku Talsania, Shakti Kapoor, Reema Lagoo, Dalip Tahil and Mukesh Rishi. Produced by Sajid Nadiadwala, the film was a runaway success at the Box Office.