In what may irk staunch critics of Hindi cinema, Sunny Leone has apparently been roped in to play Meena Kumari in the late actress’ biopic. The role that was first offered to Vidya Balan and then to Madhuri Dixit-Nene, has reportedly been offered to Sunny, after the two actresses declined it.

Karan Razdan, the director of the movie said that it was Sunny who was courageous enough to show enthusiasm for the role, as per reports. Razdan has previously written screenplay for movies like Love Story 2050 (2008), Diljale (1996) and Dilwale (1994).  He was quite keen on bringing Balan on board, but she refused the role as she intends on staying away from serious roles for a while.

I narrated her something but at the moment she is wanting (sic) to do something that’s non-serious. She has had too much of serious stuff. We spoke at length. Maybe tomorrow, I may have that kind of script for her. But at the moment, I wanted her to play the role of an actress of the 1960s. The film deals with alcoholism and tragedy.” 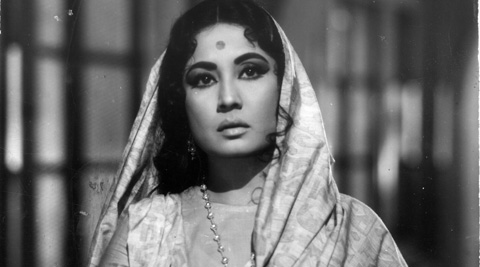 Razdan then approached Madhuri Dixit, but she too turned down the role. Agreeing that Sunny wasn’t the ideal choice, the director said:

I think the only one, who is courageous enough and said to me, ‘When can we start this film?’, was Sunny Leone. I have narrated it to Madhuri and Vidya but it didn’t work out for one reason or the other. Sunny came along, she said she had heard about this film and wanted me to narrate it. I met her at her house, had a long narration. I don’t know… She is not the ideal choice, I would say. But she was the most enthusiastic about doing the role. I guess, she also saw this as her big chance. “ 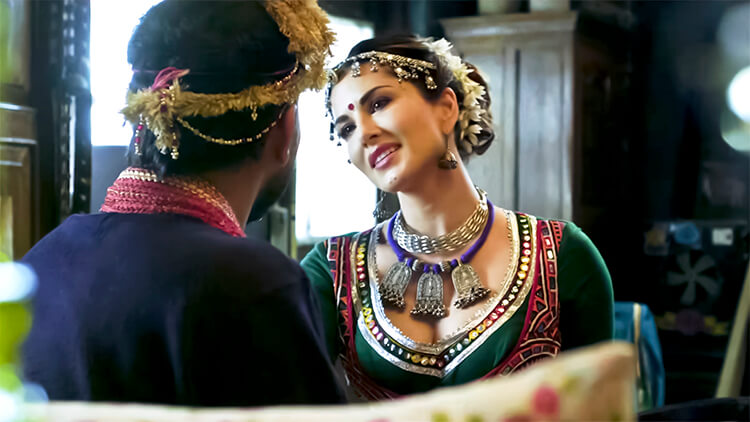 The director said the film will deal with alcoholism and tragedy. Known as ‘tragedy queen of Bollywood’, Meena Kumari passed away at the age of 38. Her addiction to alcohol is said to have contributed to her early demise. In the late 1950s and 1960s, Meena Kumari essayed roles which reflected her own unhappy life and troubled marriage with Kamal Amrohi. She is still remembered for her films like Bahu Begum, Aarti, Pakeezah and Saheb, Biwi Aur Ghulam. 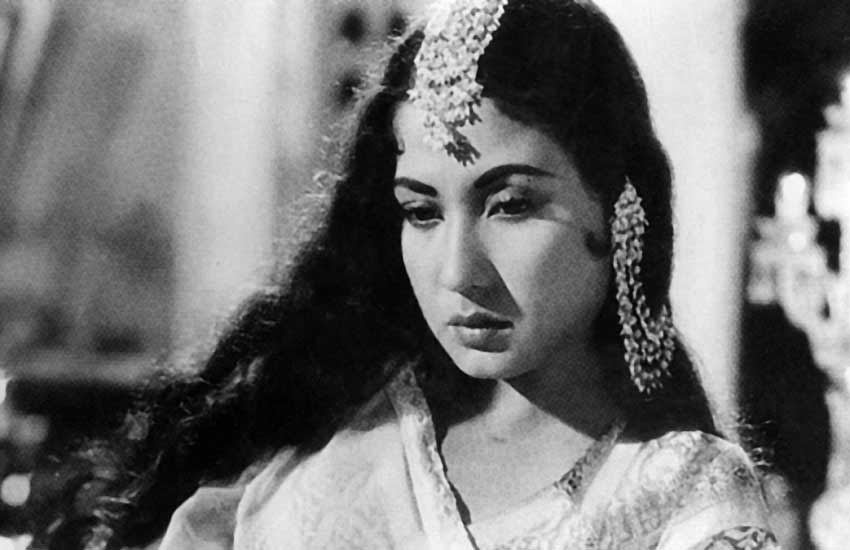 With Sunny Leone showing interest to play the role, it goes without saying that she will be under the discerning eyes of critics. Sunny may be capable of drawing crowds to theatres, but her acting prowess hasn’t been appreciated much. A look at Sunny’s career graph in Bollywood confirms the actress’ difficulty with emoting.

While it’s great that Sunny Leone’s shown enthusiasm for this complex role, Meena Kumari emoted largely through her eyes, her affected mannerism, her expressions often doing what dialogues could not. And for Sunny, that might be a difficult task.