Bollywood is rejoicing the arrival of chhote Nawab aka Taimur Ali Khan Pataudi. The first born of Kareena Kapoor Khan and Saif Ali Khan has already become an apple of everybody’s eye including fans and the industry people. Most celebs — Sonam Kapoor, Alia Bhatt, Malaika Arora Khan, Arjun Rampal, Karan Johar among others took to social media to congratulate the royal couple on the same. And adding another name to this list is actress Sunny Leone.

The official Laila of Bollywood now, Sunny was at an event of late where she was asked to comment on the Saifeena’s bundle of joy. The elated actress mentioned that the birth of a child is the greatest gift to a woman’s life and she’s happy for Kareena. The actress said:

Sunny is currently basking in the popularity of her latest release song — Laila O Laila from Shah Rukh Khan starrer Raees. The film which is slated to hit the screens on 25 January also features Mahira Khan and Nawazuddin Siddiqui in the lead. The buzz around the song was very high ever since the audience got to have its glimpse in the trailer of the film, which released a few days back. 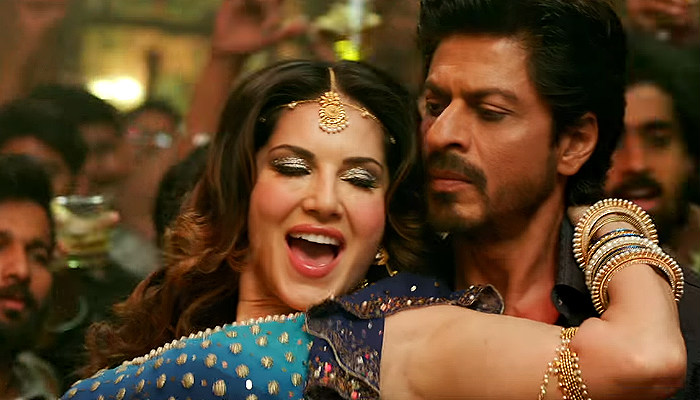 On the work front, Sunny is gearing up for Tera Intezaar which also stars Arbaaz Khan and Arya Babbar in the lead.

Meanwhile, Kareena Kapoor Khan has been discharged from the hospital today, 22 December and both the mother and the child are doing well.