Sunny Leone, who won hearts with her Laila Main Laila song in Shah Rukh Khan’s Raees is a perfect example of beauty with brains. The actress has time and again proved her worth in the industry and has also come forward to address many social issues.

Sunny has been a part of Bollywood for almost 5-years now and she has managed to make her place to the top with her hard work and dedication. The actress has been trolled and even called an outsider in the insudtry, but she always gave it back to the haters with her success.

The actress is really disheartened with all the latest controversies and expressed her anger on the unfortunate attack on Sanjay Leela Bhansali on the sets of Padmavati in Jaipur.

In an interview with TOI, when Sunny Leone was aksed about the attack on filmmaker Sanjay Leela Bhansali and does she agree that Bollywood celebs do not take a stand on controversial issues like these, the actress told that we live in a democracy and she really hopes that things change. 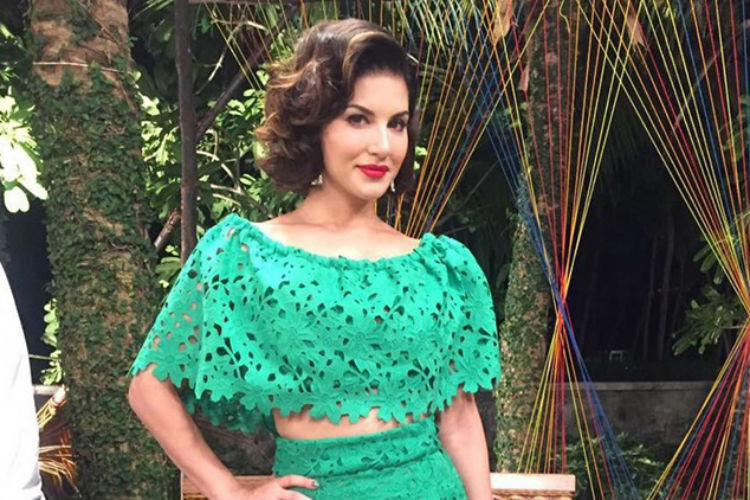 Sunny made a valid point on the whole issue of celebs not taking a stand on such sensitive topics and said:

It is very important to stand together and raise our voices because that’s the only way people will be discouraged to repeat such acts. I don’t understand what makes someone so angry that they form a group, break into a set and beat up somebody. It breaks my heart. I think it is important that we stand together now. 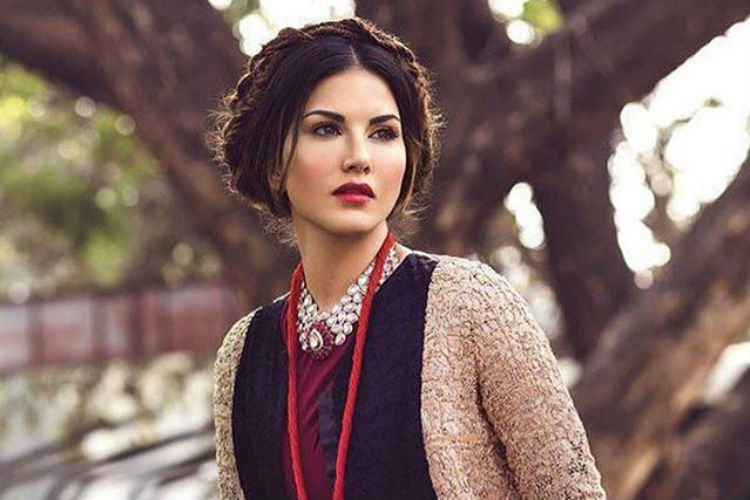 Also read: Here’s what Sunny leone has to say about her autobiography, Donald Trump and adult content

We agree with you Sunny and let’s hope our celebs also understand it.