Bollywood superstar Sunny Deol is gearing up for the release of Poster Boys wherein the audience would get to see him in a completely different avatar. The film is an official remake of the Marathi film of the same name and also stars Shreyas Talpade and Bobby Deol in pivotal roles.

Ahead of the film’s release, the actor revealed that the audience would be surprised with his character in the film, which is a comedy of errors hinged on the issue of vasectomy. In a group interview, Deol spoke about the film, and why it was essential to have studios on board in today’s time. Here are the excerpts:

How different is this remake of Poster Boys from the original Marathi film?

I have not seen the Marathi film for the simple reason that the idea of this film excited me. I didn’t want things to run in the back of my mind and [constantly] compare. I wanted to give this film a fresh approach.

Did you ever think of directing Poster Boys?
Nope. I was working on my son’s film and hence, could not direct the film. How many films can I work on simultaneously?

Also Read: Poster Boys trailer: Time to welcome the rusty Sunny Deol we all know in this fun movie 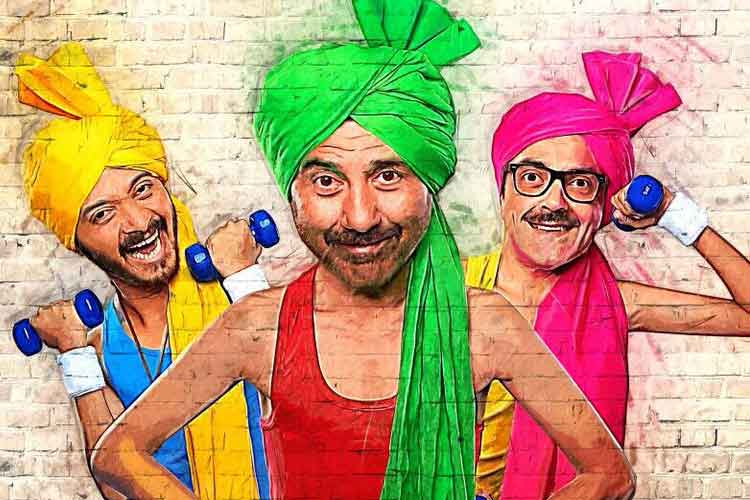 What do you think went wrong with Ghayal Once Again given the fact that majority of the people who watched the film, liked it?
The main reason was cinemas. It is a big headache to handle distribution and that’s why I am teaming up with studios now. The whole game behind film distribution has changed in the last few years. Theaters have just become a shop where they want to sell stuff, right from advertisement to food. The cinema owners today have forgotten that people come to their cinema halls because of films. The powerful studios have the clout and get preference. Even if your film is liked, you will have to fight with the cinema owners for its shows. I had around 1500 screens for Ghayal Once Again and suddenly within a few days, they got it down to 400 screens. The show timings were also quite odd. The viewers who check the show timing on the app or newspaper believe that the film is not good as the shows have been cut short. This is one fight which we had to go through as a producer and that’s why it is best to have a studio on board.

Do you think the concept of heroism is taking a back seat from Hindi films of late?
I didn’t want to become a hero, but the charm of the silver screen is in being a hero. We go to see cinema to see characters which are larger than life and that’s the reason why South [Indian] films are still doing so well. Regional films are picking up because our films no longer give a complete picture of the society or the country. The genres have changed because of which things have changed. Studios don’t want to touch the films with ‘heroism’ and want to invest in the films they believe in. The heads of several studios don’t know ABCD of film-making. Somehow the whole scenario has changed.

Also Read: Sunny Deol calling up Ajay Devgn to talk about Singham 3 will restore your faith in Bollywood friendships 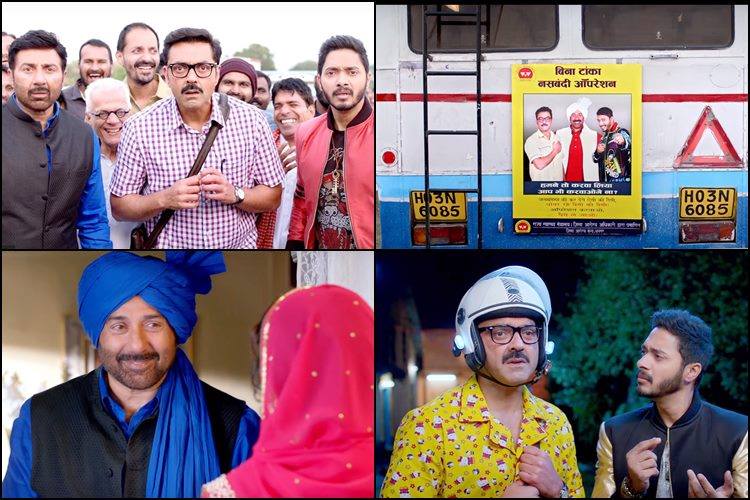 Why do you think have people stereotyped you as an action hero?
May be that’s because of my old films. I don’t know the reason for this image. You just have to move on with what the audience perceive about you. It is pointless to cry about it. That’s life.

Go on…
No one was ready to make Ghayal as it was supposed to release in an era when romantic films had taken over. I went to so many producers, but nobody wanted to make it and hence, I myself became the producer. There are so many films like this. I was not supposed to do Damini and it was going to be a film around two characters. Because I was friends with the team, I agreed to do the film. I have never planned my career.

Why do you think are Hindi films not performing as expected in today’s time?
The dreamers are no more going to watch films. People go there to just pass their time. Pople who really want to watch films, they wait for the right film. My older films are working today, thanks to the kind of films made today because there is a demand for the films and genres I worked in. There is a lack of writing talent and directors who know more about our society and country. Those people are not directing the films of late. The ones who had the understanding of India are not getting work because corporate think they are out-dated. But even the new directors are just recycling films. If they attempt to be different, they end up showing things that don’t exist in our society. They show love stories which never exist.

Also Read: Remember Sunny Deol’s cute son Jeete from Gadar? This is how he looks now!