Shah Rukh Khan’s daughter Suhana Khan is one of the most looked forward star kid in Bollywood. Suhana always grab the eyeballs whenever she makes an outing either with friends or all alone. Recently, she was spotted partying with friends and seemed very happy. Suhana partied with her friends Ahaan Pandey, Chunky Pandey’s daughter Ananya Pandey and Sanjay Kapoor’s daughter Shanaya Kapoor.

Suhana and gang partied as Ahaan hosted a bash for his friends in collaboration with a Japanese fashion brand. This star kid is a treat for shutterbugs and this is not the first time that they have clicked Suhana and Ahaan together. Earlier, during the screening of Tubelight, both were clicked by paparazzi which Suhana didn’t like it. However, nothing as such happened this time. Suhana along with others posed happily for the photographers.

After that incident, Shah Rukh, the doting dad, had asked media to not trouble her daughter and be a little considerate while taking pictures.

Also read: Shah Rukh Khan reveals what Suhana forces him to do and why he can’t say no to her

Check out all the photos of Suhana Khan with her friends here: 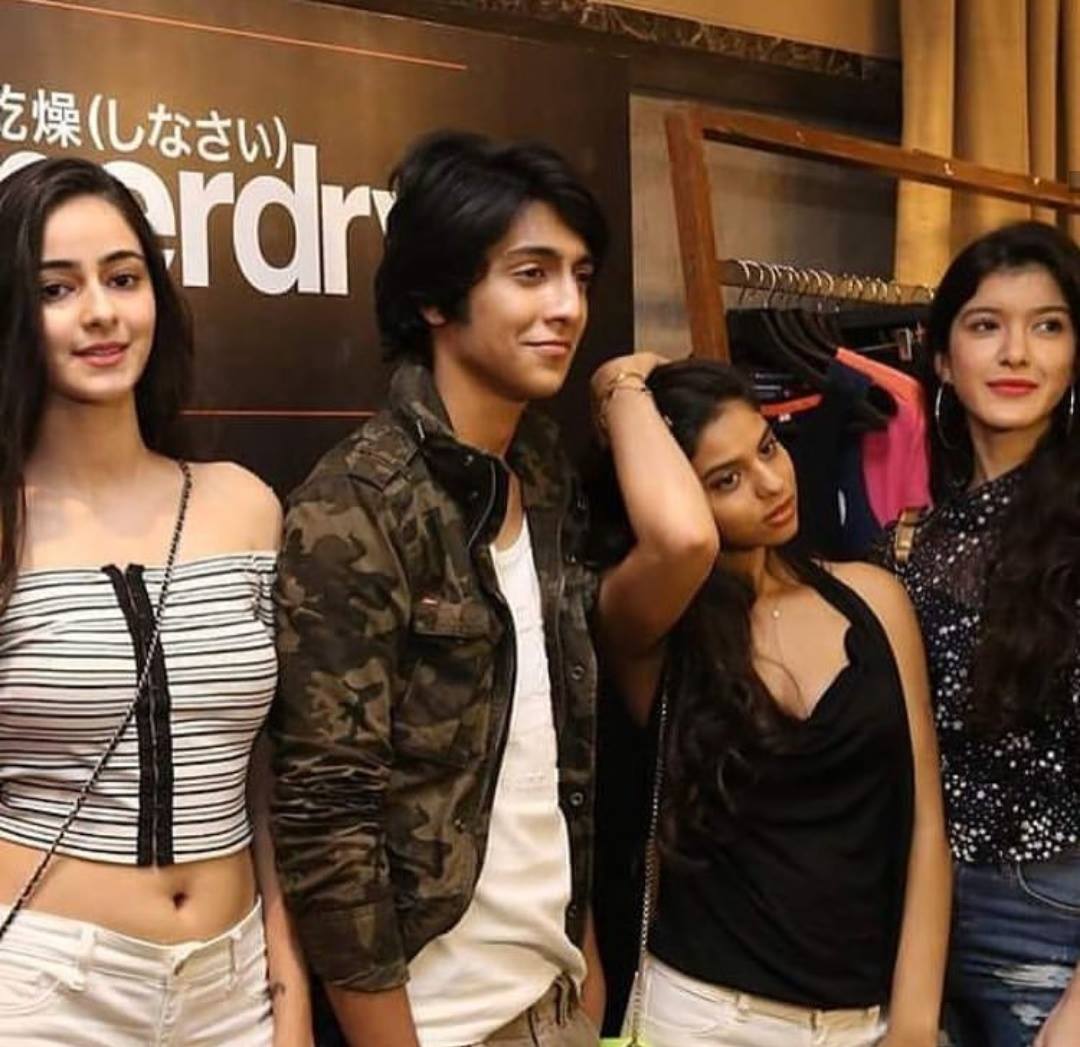 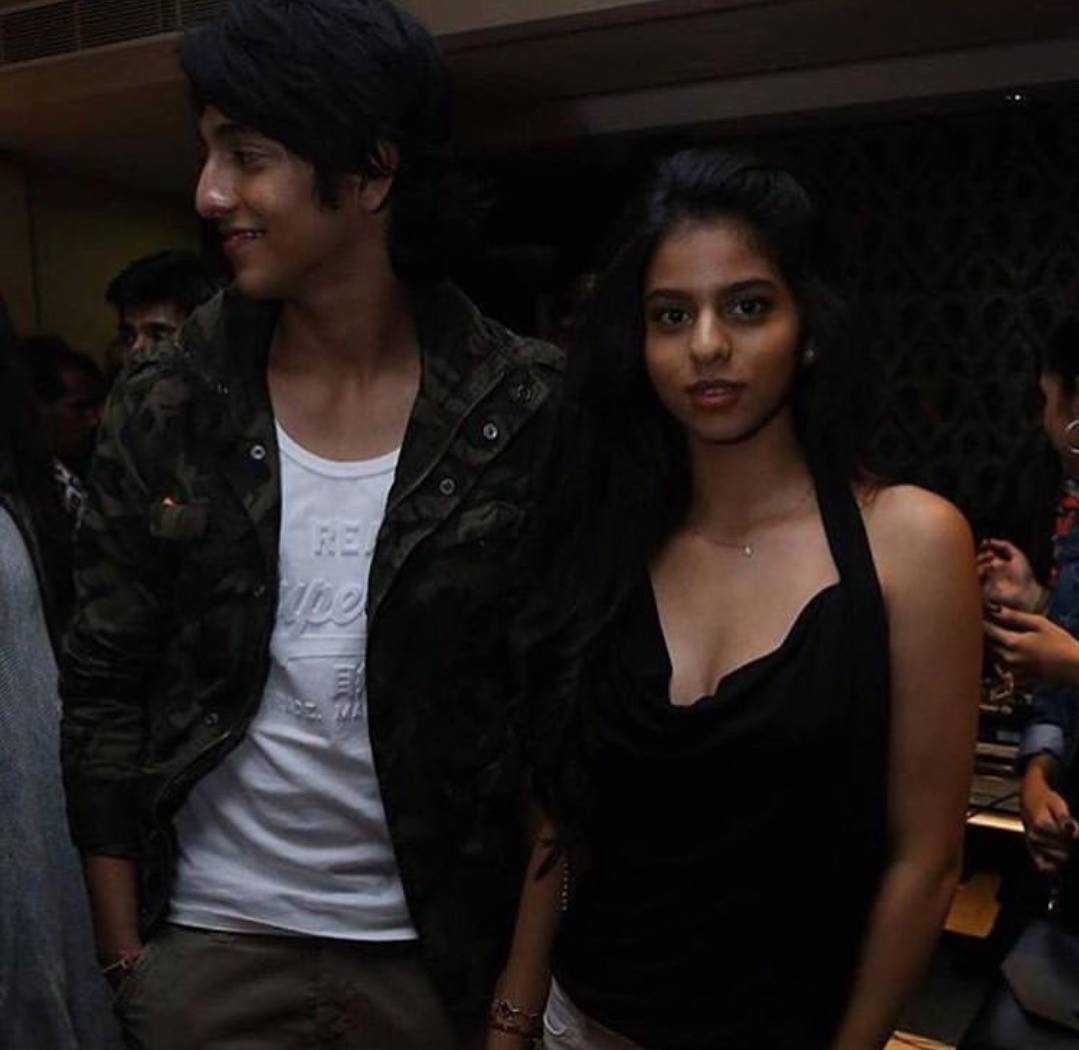 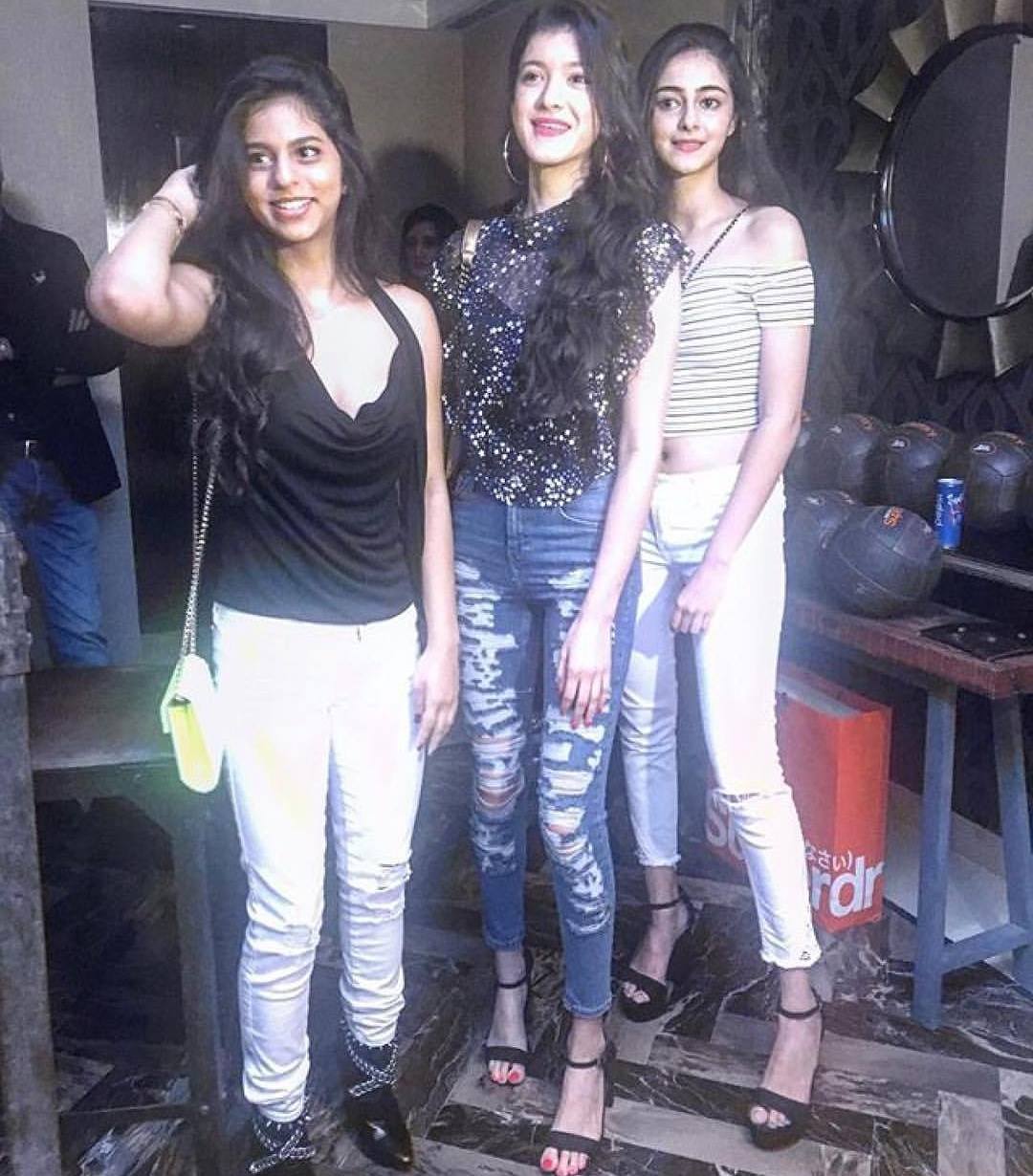 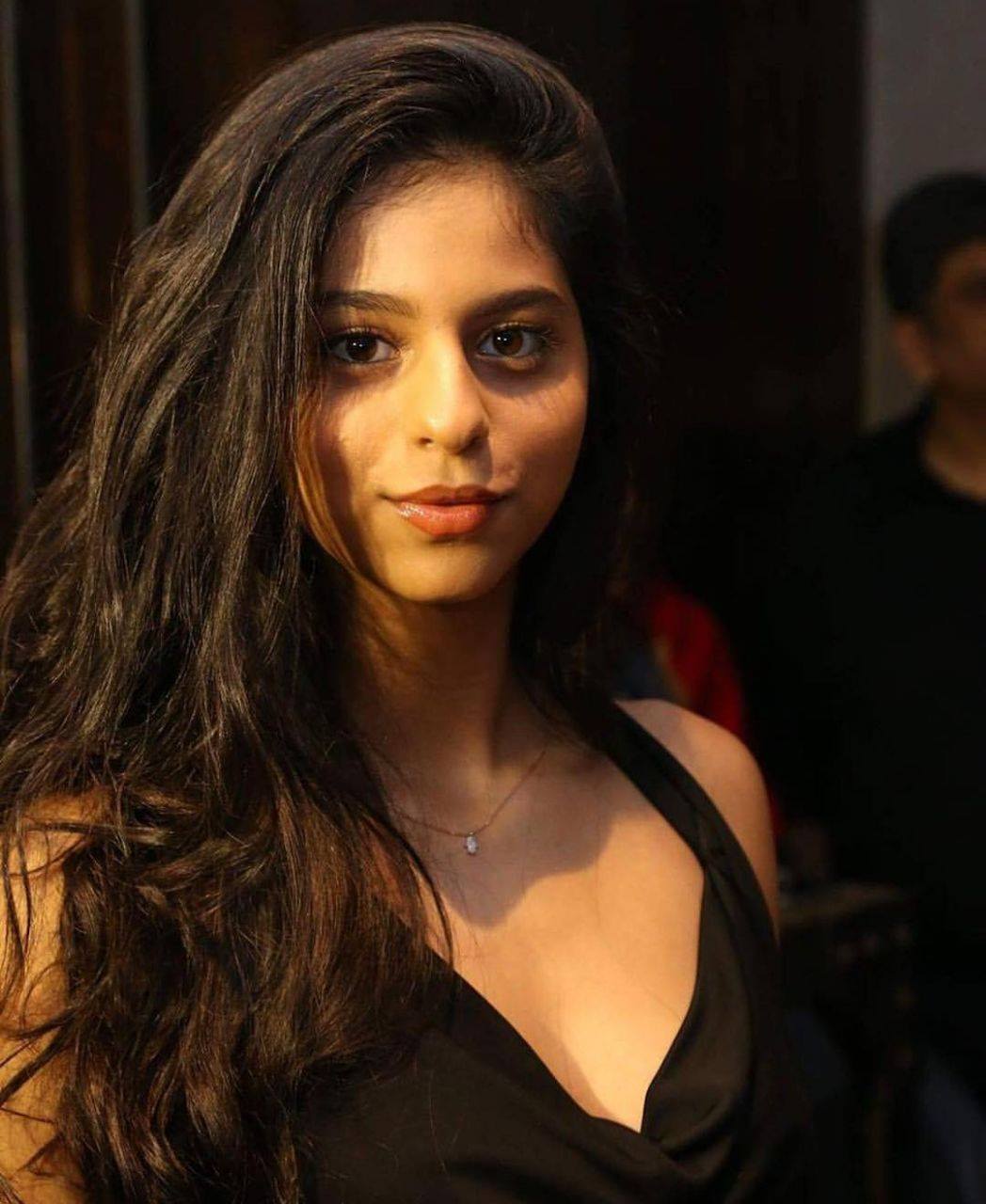 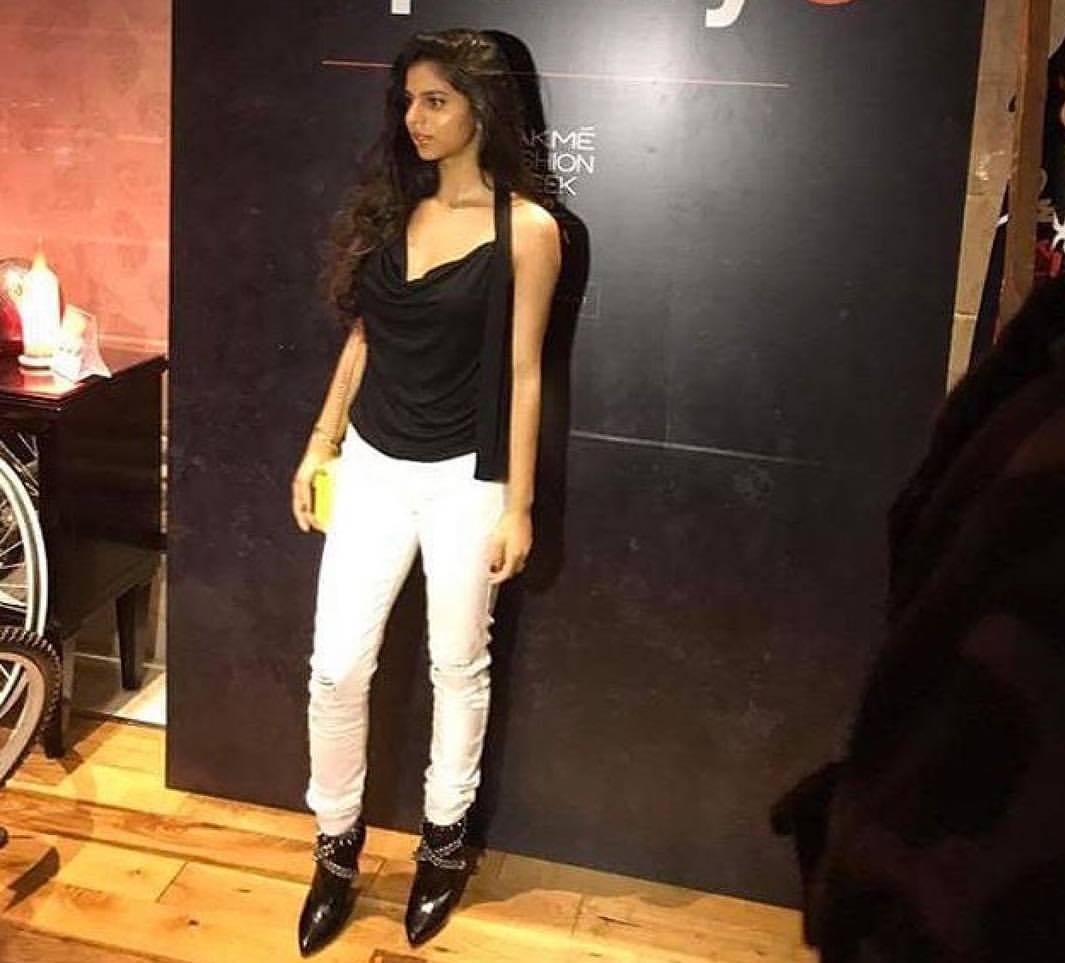