Ever since the news of Sridevi rejecting the role of Sivagami in Baahubali hit the rocks, people have been criticising her for her choice of roles. In a report published in a leading daily, the actress revealed how she felt after reading SS Rajamouli’s remarks on her. She said, “I was shocked and hurt by his interview. Rajamouli is a calm and dignified person. I was very happy to (have got a chance to) work with him. But, the way he spoke about the issue made me feel very sad.”

It was rumoured that she had opted out of the film after making a massive fee demand. When asked about the same, she said, “People would have sent me packing if I was like that. I don’t know if the producer wrongly told Rajamouli that I made all these demands but it is not in good taste to speak like this.” She clearly seems very upset about the negative controversies revolving her. 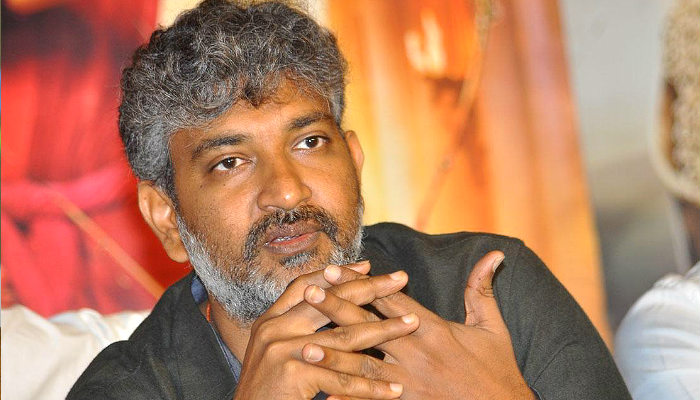 In an interview with Rajeev Masand, when she was asked whether she has watched the magnum opus that is winning hearts os not, the actress said, “No. To be honest, I didn’t see the movie.” Further, she added, “But I would like to talk about this. It has become such a big issue and people are imagining things [as to why I have said no the film]. I have my own reasons. First of all two parts of Baahubali have come out, and now they are asking me. There are many films, I refused. Why are they not talking about it? Why only this film? I will go there and talk about it.”

Also read: Sridevi talks about how daughter Jhanvi Kapoor’s Bollywood career would be different from hers

On the work front, Sridevi will be seen in Mom alongside Akshaye Khanna and Nawazuddin Siddiqui. It will release on July 7 this year.