Coveted film festival – Cannes is all about ridiculously gorgeous red carpet appearances, fashion faux pas and some unpardonable funny moments (like goofing up names or mixing celebs). As much as the American media loves welcoming Indian celebrities at Cannes, the media abroad is prone to misspelling, mispronouncing or incorrectly identifying actors from the Asian subcontinent.

Here are 5 times when western media misrepresented or failed to recognise Bollywood celebs:

1) When Minissha Lamba was mistaken as Aishwarya Rai Bachchan at Cannes: 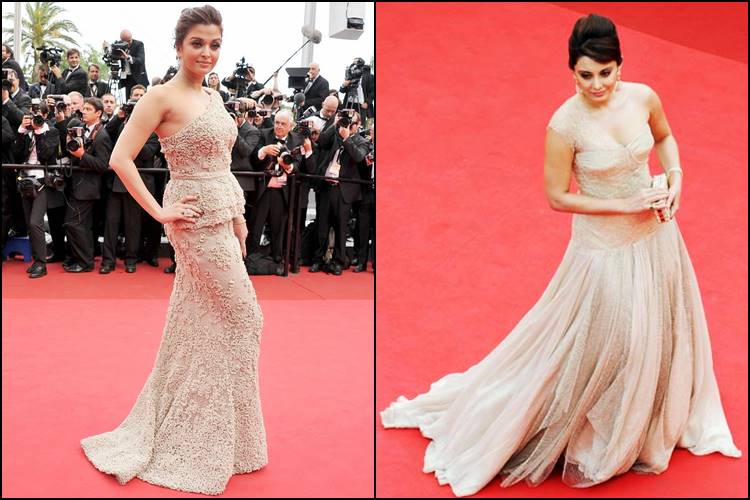 Yes, this happened! It was funny, embarrassing and unpardonable. Minissha Lamba was mistaken for Aishwarya Rai Bachchan by the foreign media at the 34th Cannes Film Festival.

2) When the American media confused Deepika Padukone with Priyanka Chopra: 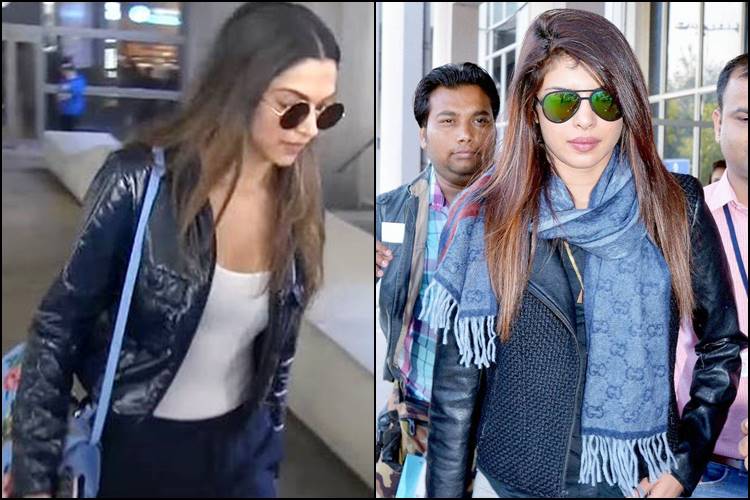 Also read: Aishwarya Rai and 6 other Bollywood actors who have pledged to donate their organs 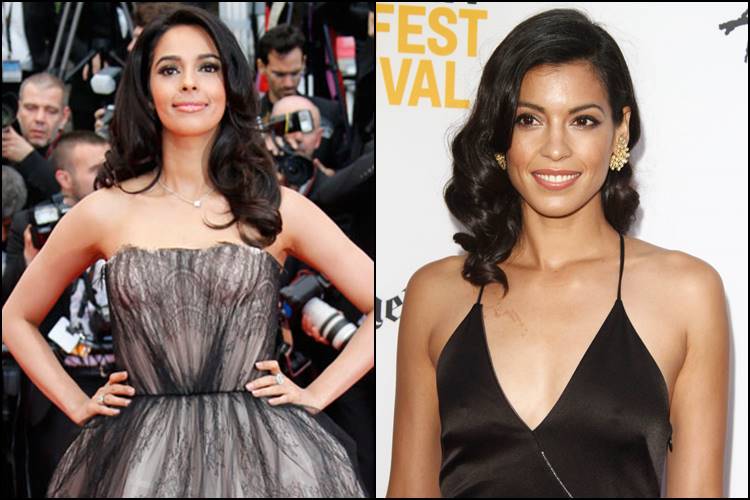 This happened in 2011 when the American media confused Bollywood actress Mallika Sherawat with Mexican actress Stephanie Sigman at the Cannes film festival. Because all people of colour are the same.

4) When Sonam Kapoor became the “unidentified guest” at Cannes 2011: 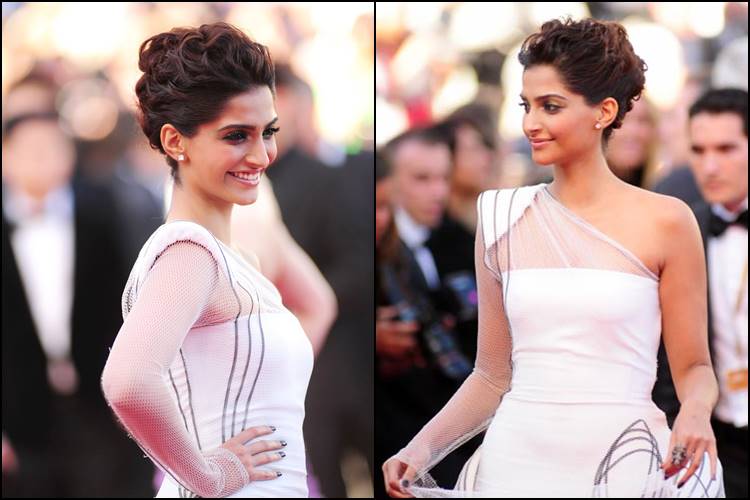 Fashion icon and Bollywood star Sonam Kapoor made her Cannes debut in 2011. One of the foreign news wires were unable to identify her correctly and ended up calling her an ‘unidentified guest’. Ouch.

5) When nobody knew who Saif Ali Khan was: 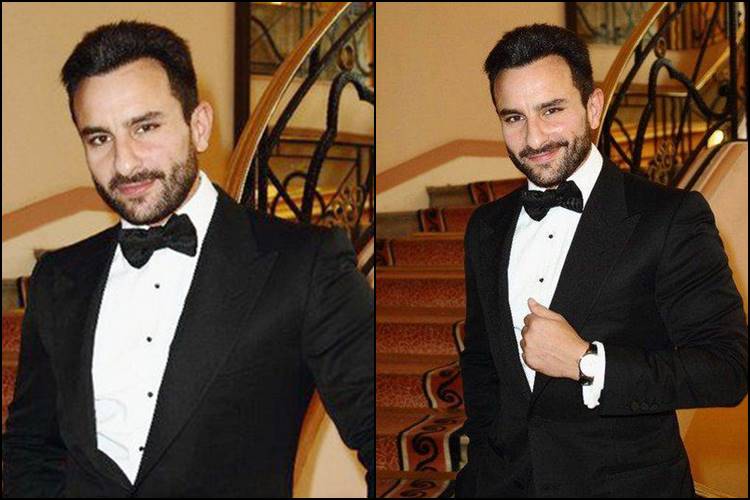 Not just Sonam, even Saif Ali Khan had a similar experience at Cannes in 2011. Reportedly, no announcement was made when Saif arrived on the red carpet because nobody recognised him.

Also read: 7 Bollywood female characters that were too perfect and sanskaari to be real