Sonam Kapoor, who is setting the red carpet at the ongoing Cannes Film Festival on fire with her sartorial choices, has said that it would be unfair to say that movies have taken a backseat. The diva explained the reason behind her ultra-glamorous appearances at the festival and said she was promoting a brand there. Sonam added that if she would have attended Cannes for a movie, she would have definitely dressed differently.

The Neerja actress’ statements come in wake of flak that Cannes is garnering. The film festival is being criticised for being all about fashion and less about movies.  But Sonam doesn’t agree. Speaking to a leading daily from the French Riviera, Sonam said, “I don’t think fashion has taken precedence over films. I am representing a cosmetic brand here and it only makes sense to do my make-up and hair. I would be dressing up differently if I were here for a film.” 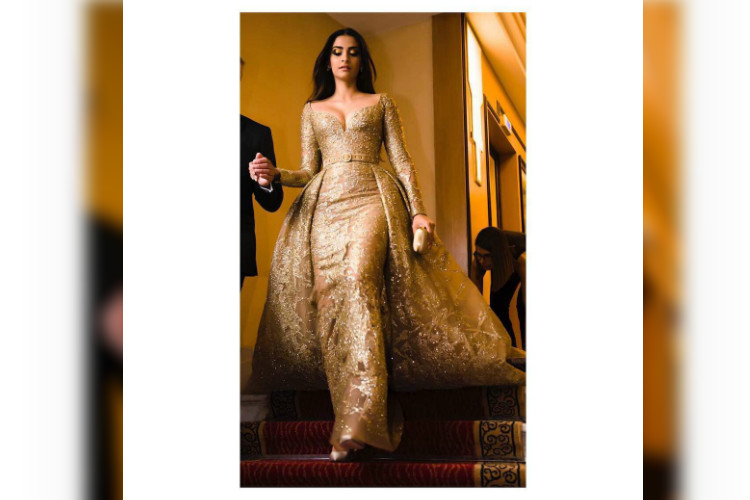 A few weeks ago Shabana Azmi had shared a picture of her attending the  Cannes with co-star Smita Patil and director Shyam Benegal. The tweets of Shabana brought the attention to simpler times at the film festival.  Lately, Cannes has become about fashion choices and who is wearing what. As far as Bollywood is concerned, the presence of divas at the festival is hogging limelight rather more than the movies. It was this unconditional attention that gowns got that the screening of Manto, the Nawazuddin Siddiqui starrer, went unnoticed by many.

Notably, despite making many movies, only a handful of Bollywood movies are premiered at the festival. When Sonam was asked about it, she said, “Our market is completely different from that of the rest of the world. In recent years, we have had films like ‘Dangal’, ‘Neerja’ and others finding success despite not following the typical Bollywood formula. But I think when a project is tagged as a ‘festival film’, the producers are under the impression that it might not be a commercial success.” 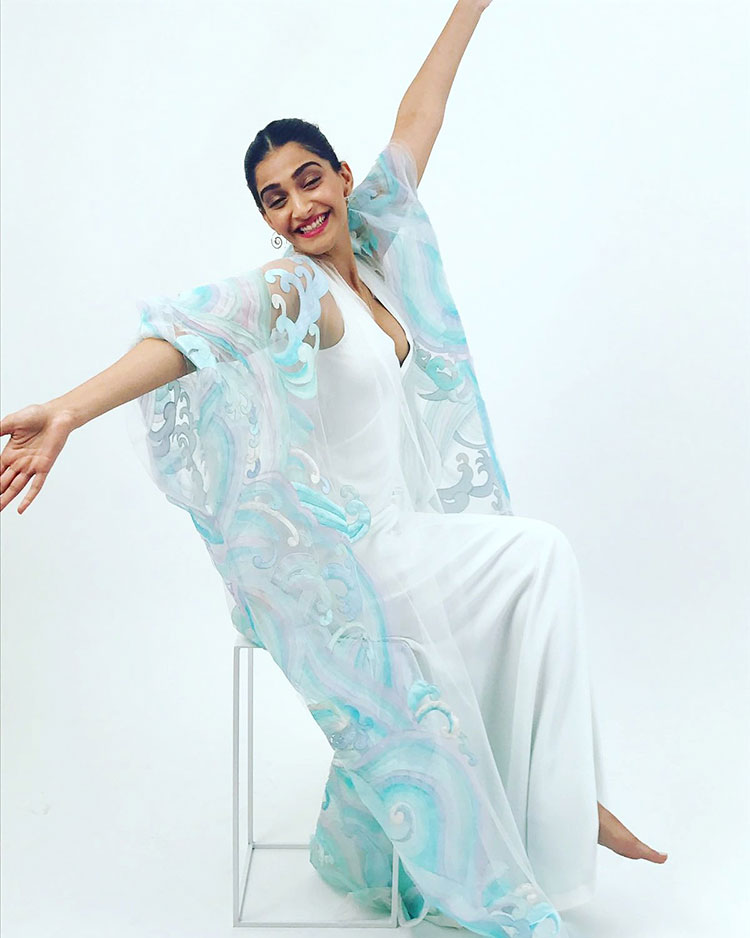 Sonam Kapoor being the sea goddess at Cannes 2017

Sonam Kapoor added that Cannes is about fun for her and she doesn’t take any pressure of looking good on the red carpet.