Sonakshi Sinha's Noor to get fierce competition from Bahubali: The Conclusion at the Box-Office

Noor, a crime thriller comedy starting Sonakshi Sinha will be releasing on 21 April, 2017. The film is an adaptation of Pakistani novel 'Karachi, You're killing me' written by Saba Imtiaz.

Noor, a crime thriller comedy starting Sonakshi Sinha will be releasing on 21 April, 2017. The film is an adaptation of Pakistani novel ‘Karachi, You’re killing me’ written by Saba Imtiaz.

Noor has Sonakshi playing the role of a journalist. This is for the first time that the actress has donned such a character.

An excited Sonakshi took to her Instagram to share the new. She posted:”She’s sunshine, mixed with a little hurricane. She’s far from simple and nothing but special. She’s every girl. She’s #Noor. #IAmNoor Now arriving on 21st April, 2017. Mark the date!”

The poster that the Dabangg girl shared shows her different moods in the film. 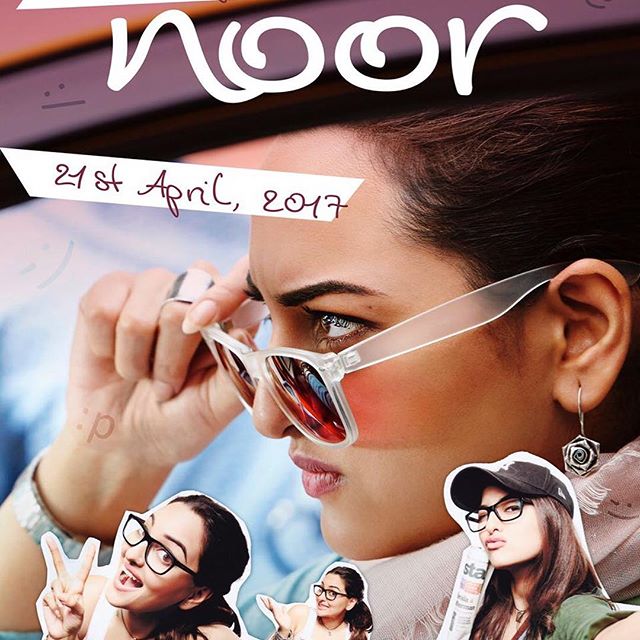 Initially, the makers had planned to release the film on 7 April. S. S Rajamouli’s Bahubali: The Conclusion is also hitting the screens in the same month. The Prabhas; Rana Daggubati starrer is releasing on 14 April, 2017 which might hamper the effective Box-office run of Noor.

The gap between both the films is of one week and since the anticipation for Bahubali is high, Noor might face problem and  it might face issues as Bahubali is likely to eat into the next week collections as well. It would be interesting to see how the makers of Noor plan their promotion campaign to attract viewers to the screen. 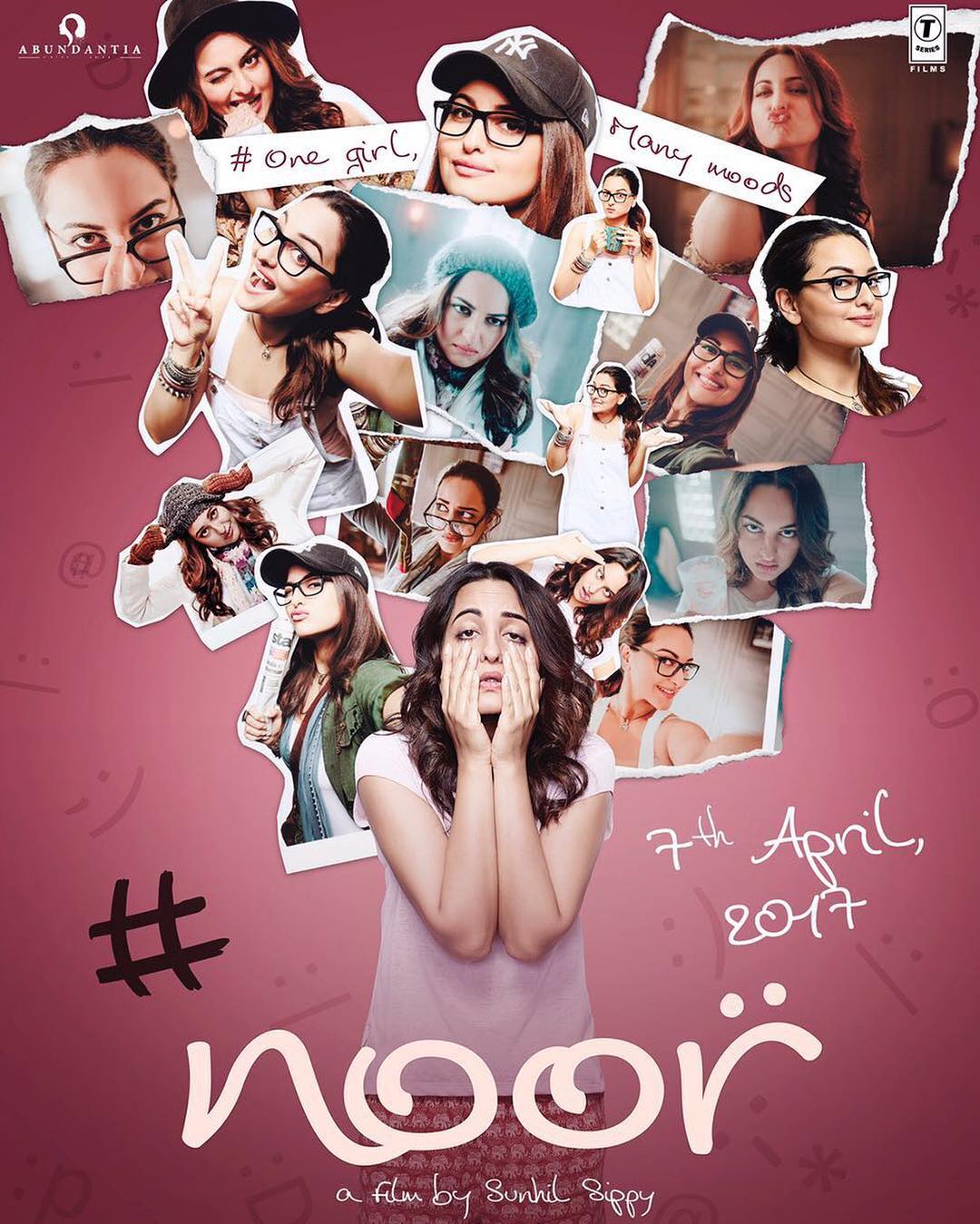