Filmmaker Shoojit Sircar is currently in Melbourne for the Indian Film Festival of Melbourne where his 2016 film, Pink has won the Best Film award. The director-producer mentioned that it’s a complete joy to see that Pink is creating all the right noise everywhere outside India as well. But, when asked about his next Bollywood venture, he refuted any film with Shah Rukh Khan.

There were rumours that Sircar and SRK are collaborating on a film soon, based on Indian army. However, the director who has also made Piku with Amitabh Bachchan, said he is currently only making October, which features Varun Dhawan. Clarifying the rumours, he said:

“No. This is wrong news. I am not aware of it at all. I have no clue. I’m just getting into a film with Varun. That’s already been announced.” Talking about Pink getting another award, he said:

“It’s a joy and a proud moment for the team, especially because we have got an acknowledgment from the Australian jury. The film has resonated with them as well. That gives a high. It shows that we are on the right path.” 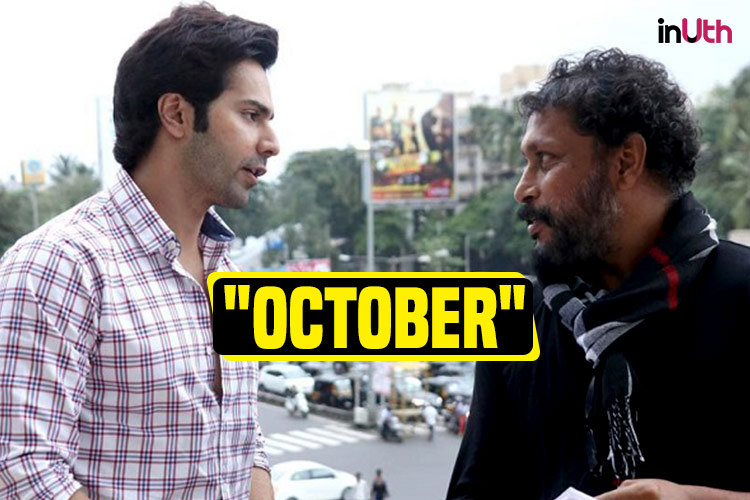 Sircar also elaborated on how he chooses the star cast in his films. He said:

“I don’t have actors in mind, but definitely I have the characters in mind while writing the script because we are developing the character, then we start working on it…the nuances of the character and then that decides who the actor is going to be. Sometimes, it is also because of the economic pressure. The kind of films that I make…I try to keep the budgets as low as possible.”

Still, he manages to strike the right chord with the audience.

“I am just lucky that they (his films) have all worked. I never thought that my films… like on constipation would work. I thought they were very average stories, but very important. I thought somehow I would just manage. I thank the audience for giving so much of love to my films,” said the director, who has helmed successful films like Piku and Vicky Donor.

Also read: Interview: Shoojit Sircar on his own ‘running shaadi’, breaking stereotypes around women and more 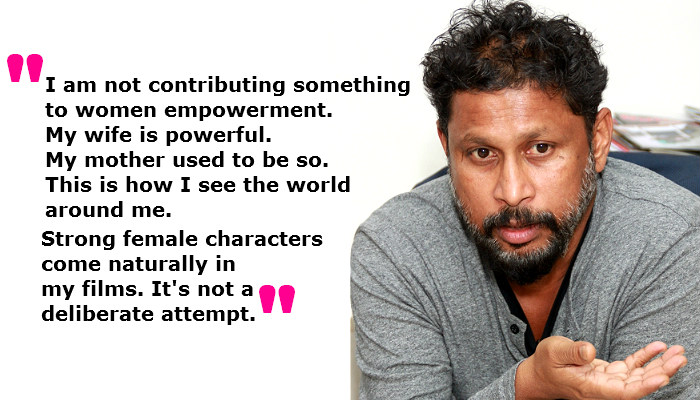 When Shoojit Sircar spoke about empowering women through his films

He is set to touch the audience’s hearts with his next, which will be a slice of life love story.

Sircar, unlike most filmmakers, has never locked horns with the Central Board of Film Certification, whose chief Pahlaj Nihalani has now been replaced by writer, lyricist, and adman Prasoon Joshi.

Asked about the move, Sircar said: “I think Prasoon Joshi is absolutely eligible. He has been a part of the mainstream film industry. He knows exactly…he himself is a creative person. So, I think he will understand much deeper what we filmmakers want and what people should watch. It’s a great move that Prasoon Joshi has come on board.”

Also read: Varun Dhawan and Shoojit Sircar team up for October, movie to release in March 2018
—  Quotes from IANS