Shah Rukh Khan and Anushka Sharma’s upcoming film is all set to hit the silver screen in August. The film has created a lot buzz due to its title.The Imtiaz Ali directorial which was earlier reported to be titled Rehnuma, The Ring and Raula has now got a fourth name, suggested by media reports. If reports are to be believed then, the final title of the film has been locked as Jab Harry Met Sejal.

In the upcoming romantic film, Shah Rukh will be seen essaying the character of a Punjabi guide – Harvinder Singh Nehra aka Harry whereas Anushka Sharma will play a bubbly Gujarati girl, Sejal. How they meet each other and fall in love is what the film is about.

This film will mark the third collaboration between Shah Rukh and Anushka after Rab Ne Bana Di Jodi (2008) and Jab Tak Hai Jaan (2012). Apart from them, the film also features Evelyn Sharma in a pivotal role. Going by the title of the film, Jab Harry Met Sejal will definitely remind you of Imtiaz’ hit film, Jab We Met, featuring Shahid Kapoor and Kareena Kapoor Khan.

Also read: Shah Rukh Khan was told his ‘dwarf act’ would fail miserably but he didn’t quit the movie. Know why 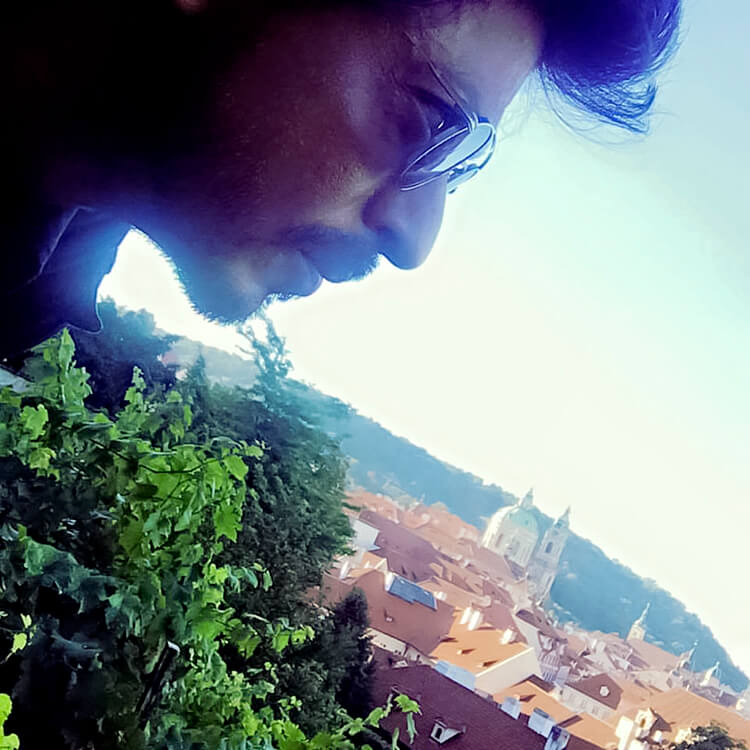 It is also being reported that the trailer of the film will be out on June 19, a few days before the release of Salman Khan’s Tubelight. Apart from Salman Khan and Sohail Khan, the film will also mark the comeback of SRK and Salman after the gap of a long time.