Yesteryear actress Babita turned 69 yesterday and celebrated it with quite the bang. Just like any other party of the Kapoor Khandaan, this too was high on fashion. Members of the first family of Bollywood, attended the birthday bash and exuded charm. And just like all the functions of the Kapoor family, Saif Ali Khan and Kareena Kapoor Khan stole the thunder from everyone.

Kareena looked ethereal in her white gown while husband Saif kept photogs busy with his charisma. Dressed in blue denim, white shirt and a blue coloured waistcoat, Saif looked every bit of royal. Hand in hand, Saifeena entered the bash and left everyone awed.

Karsima Kapoor also made a stunning entry in the bash. She chose a black flared skirt and black top. Her red lips added to the drama of her look.

Rishi Kapoor, Randhir Kapoor, Armaan, Rishi Kapoor were among other members of the Kapoor Khandan who made it to the party. The most popular Kapoor scion did not make it to the party as he was said to be busy with Sanjay Dutt’s biopic.

Also read: Kareena Kapoor set to become the first artiste to feature on cover of a UK bridal magazine

All in all the limelight of the bash was on the Nawabi couple Saif and Kareena. It, however, should be noted that their son Taimur Ali Khan was nowhere to be seen in the event. Chances are the couple may have left the toddler at home. Taimur Ali Khan is one name that has been a constant in the news since he was born. His name stirred a row but Saif did not let that affect him. When the star was questioned recently about Taimur, he said, “My wife and I will try that our son will be a wonderful ambassador of the country. He will be free to choose whatever religion he likes. I want him to be a liberal, open-minded and down-to-earth guy the way we are.”

Also read: Critics be damned! Kareena Kapoor Khan looks like a stunner in her latest outfit

Coming back to the perfection that Saif and Kareena are, these pictures will leave your jaws dropped. Check them out: 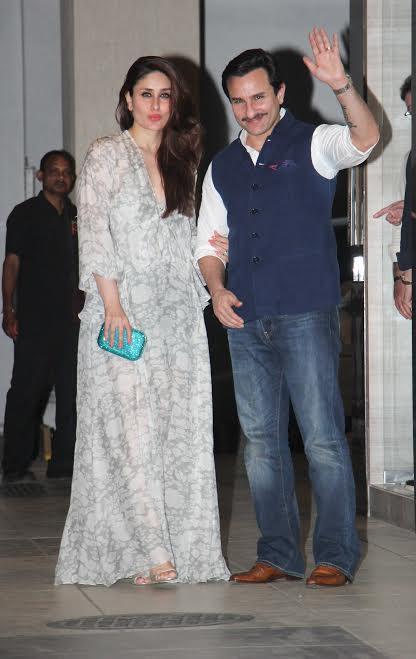 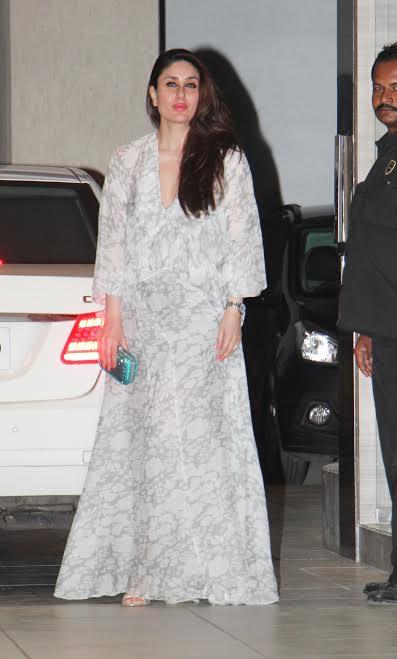 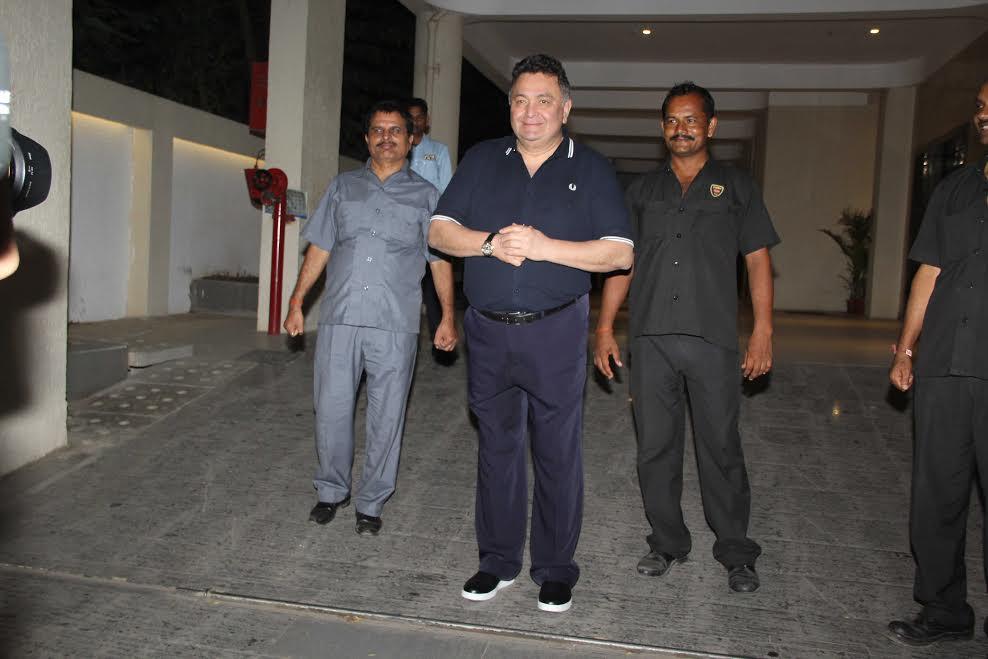 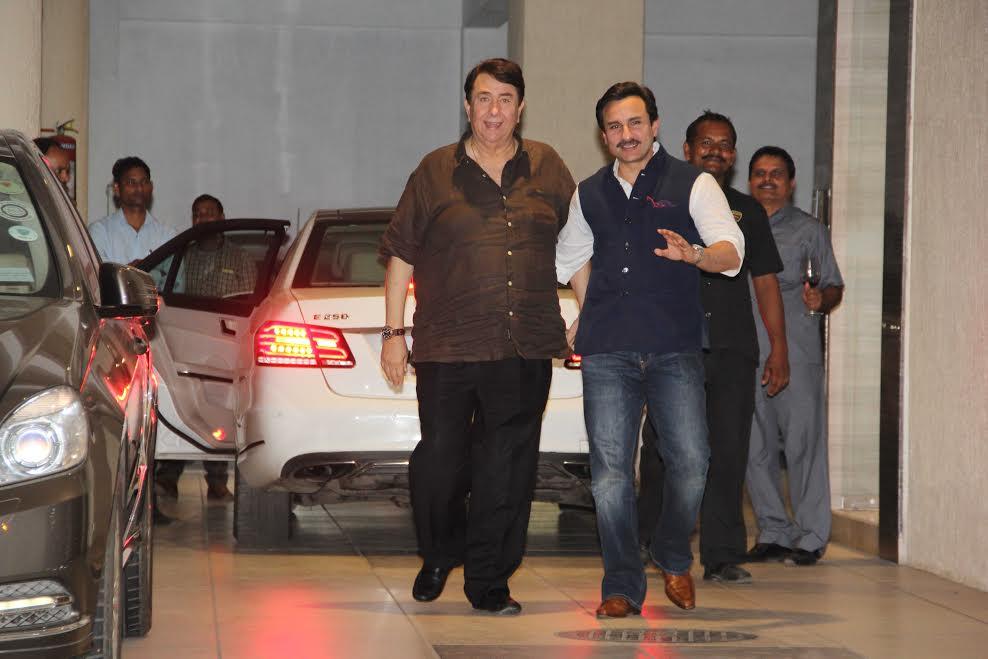