Sanjay Dutt, who is all set to surprise his fans in his upcoming film Saheb Biwi Aur Gangster, sports a new hairdo for his character. After essaying different roles in films like Munnabhai MBBS, Agneepath, and Son of Sardaar this time he will be seen playing the role of a gangster in the third installment of Tigmanshu Dhulia directorial. The film will go on the floor from August. It also stars Jimmy Shergill and Mahie Gill who reprise their roles from the previous two installments.

Sanjay shared a new picture on his Instagram and wrote: New look for Saheb Biwi Aur Gangster, thank you Sharik. Going by the picture, one can see Sanju Baba sporting a new hairdo. With a textured side cut and bearded look, we must say Sanjay is already started preparing up for his role to get into the skin of his character. Though his new look received well by his fans and followers, it will be interesting to watch if Sanjay Dutt will do justice with his role in Saheb Biwi Aur Gangster or not.

Meanwhile, Sanjay is gearing up for the release of his upcoming film Bhoomi. The film is an emotional and sensitive revenge drama that explores the relationship between a father plays by Sanjay Dutt and daughter.  It features Aditi Rao Hydari as his daughter. The film will mark Sanjay’s comeback after he was released from the Yerwada Central Jail in Pune in 2016. His last release was the 2014 film PK, which starred Aamir Khan in the lead. 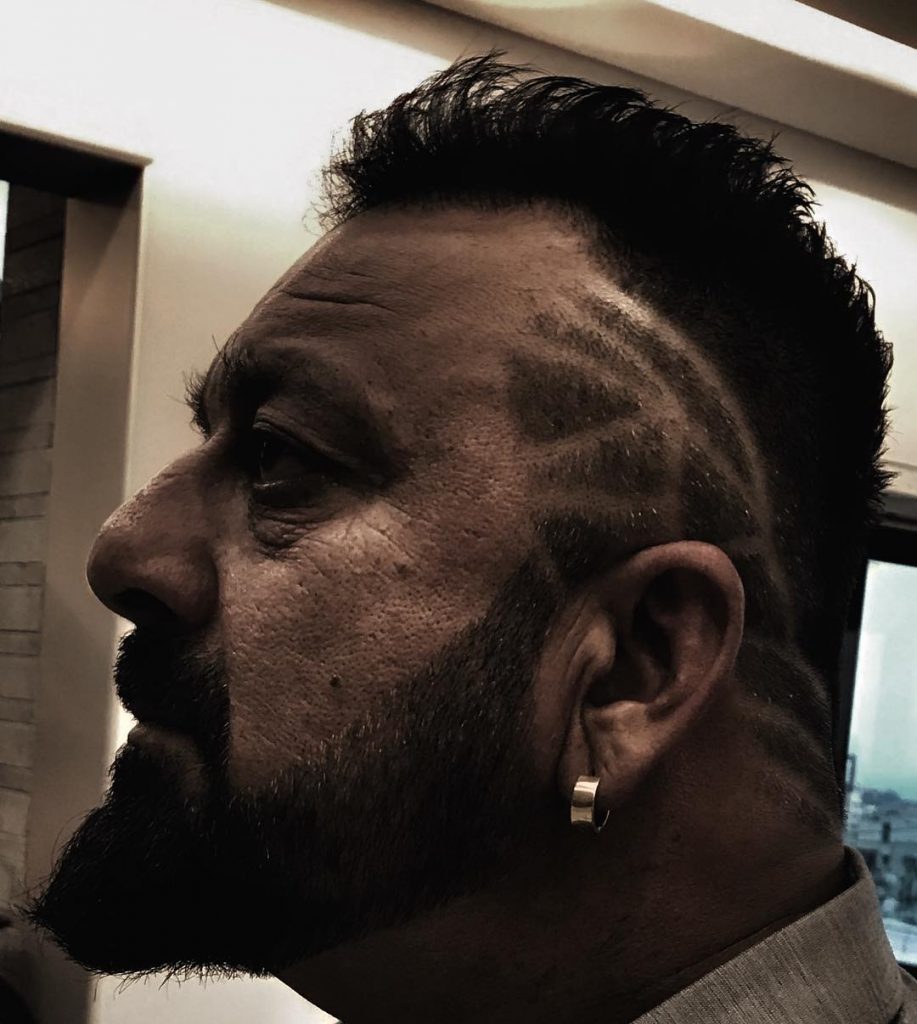 Bhoomi has been directed by Omung Kumar, who earlier made films like Mary Kom and Sarbjit. Co-produced by T-Series and Legend Studios, the film was earlier scheduled to release on August 4. However, the makers have pushed back the release date to September 22.

Also Read: Here’s why Sanjay Dutt got emotional on the last day shoot of his comeback film Bhoomi