Salman Khan is all geared up for his next big release Tiger Zinda Hai. Helmed by Ali Abbas Zafar, the film is a sequel to Ek Tha Tiger. The flick has created a buzz ever since its announcement was made. And now another interesting detail related to it is out.

According to the reports published by a leading daily, Salman revealed that the plot of the film is inspired by a real incident. The Tubelight star said “the plot is also inspired by a real incident. It’s a really nice script. I cannot tell you what the true story is, as Adi (Aditya Chopra) will kill me!. He added, “Tiger Zinda Hai is going to be bigger than Ek Tha Tiger, for sure. It begins from where we left off in part one. It has things that you have never seen before in Indian cinema. We are making this film on a huge scale, especially the action.”

Also read: Salman Khan and Shah Rukh Khan have each others back, this video from Tubelight proves it 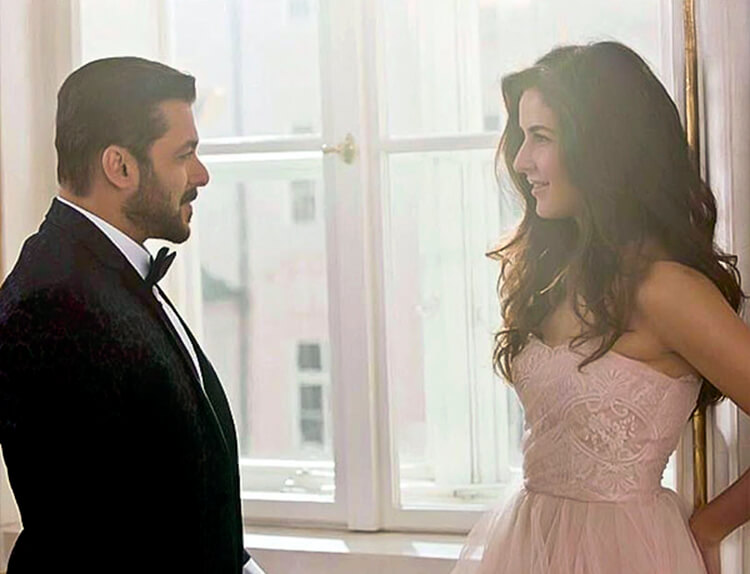 Talking more about the action, he said, “the action scenes that I have shot with the team in Austria and Abu Dhabi are on another level. There are horses, tanks, big weapons and there’s this whole army, military backdrop. It’s like something you see in Hollywood films.

Tiger Zinda Hai is a Christmas release this year. Salman will be seen opposite Katrina Kaif. “We are going to Morocco for about 15 days and after that, we finish the film with a 40-day Abu Dhabi schedule,” he added.

Also read: Salman Khan is the only actor with 11 back to back Rs 100 crore hits at the Box Office