The third installment of the successful Race franchise featuring Salman Khan will go on floors on November 9. The team will first shoot the title song of the film followed by a few indoor sequences in Mumbai. The title song will be picturised on Salman Khan and Jacqueline Fernandez.

After the brief schedule in Mumbai, Race 3 team will fly to Abu Dhabi to shoot the action sequences. The Abu Dhabi schedule will go on for around 2 months, and the majority of the film would be set in the capital of UAE.

The movie will be directed by Remo D’Souza, who is best known for directing the successful ABCD franchise. Apart from Salman Khan, Bobby Deol and Jacqueline Fernandez, Race 3 also stars Salman’s Jai Ho co-star Daisy Shah and Saqib Saleem in pivotal roles. All the characters from the film will have shades of grey. 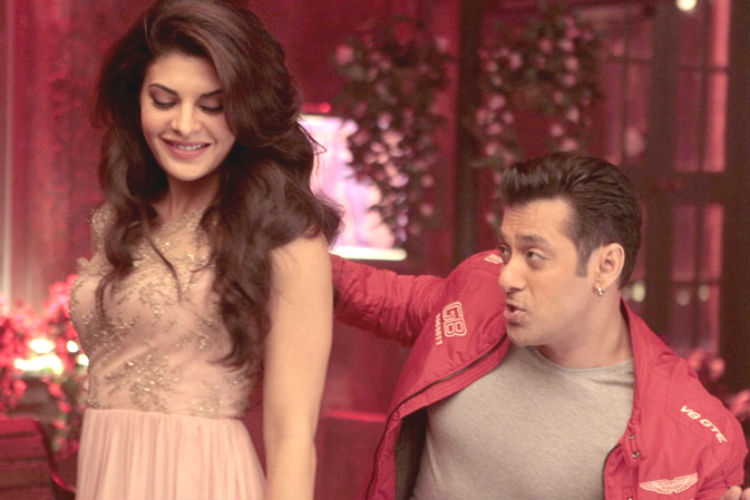 The movie will be Salman Khan’s big Eid 2018 release and the makers have promised the third installment of the film to be bigger and better than the previous two parts.

Race and Race 2 starred Saif Ali Khan in lead, however since Race 3 is a spin-off, the makers replaced the Nawab of Bollywood with Salman Khan. While promoting Chef, Saif Ali Khan revealed that there is no one better than Salman Khan to replace him in the franchise and wished luck to the team of Race 3.

The film will be produced by Ramesh Taurani under his banner, TIPS Entertainment and is slated to release on Friday, June 15, 2018.