Salman Khan and Katrina Kaif, who were shooting for an action packed schedule of Ali Abbas Zafar’s Tiger Zinda Hai, recently finished shooting for their parts in the espionage thriller. The YRF film, which is slated to release around Christmas this year, was shot for over 95 days at places like Morocco, Austria and Dubai.

YRF has plans to launch the teaser and get the buzz rolling in favour of the magnum opus, which is touted as the biggest Bollywood film of the year. The teaser would be attached to the prints of Golmaal Again and Secret Superstar. Following the teaser launch in October, the team would maintain a low profile till the trailer launch which would be around a month before the release of the film on December 22. 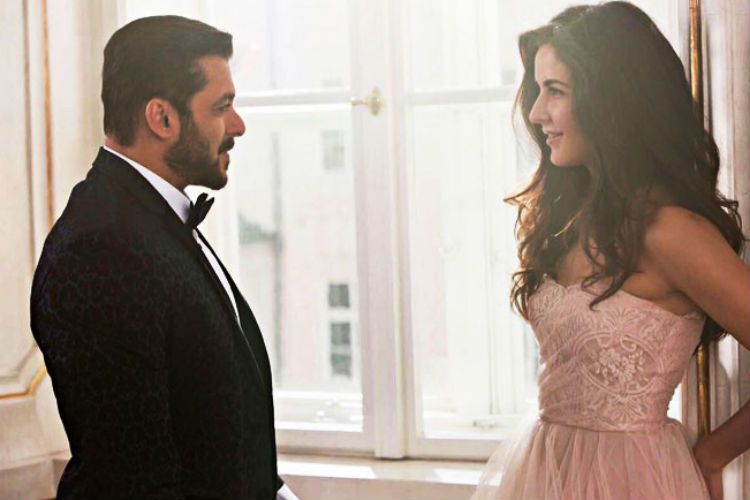 Salman Khan, Katrina Kaif and the marketing team of YRF have massive plans to promote the film which includes international tours as well. The action thriller, which is a sequel to 2012 blockbuster, Ek Tha Tiger, has been shot on a massive budget of Rs 130 crore.

In the past, Salman Khan and Ali Abbas Zafar have promised never seen before action sequences in the film, and from what we hear, the makers have taken action to the next level in this spy thriller. The movie is set against the backdrop of global terrorism, and the story of Tiger Zinda Hai would take an 8-year-leap from where Ek Tha Tiger ended.

The movie also stars Paresh Rawal and Angad Bedi in pivotal roles. Tiger Zinda Hai is Salman Khan’s third film with YRF after Ek Tha Tiger and Sultan, both of which proved to be massive blockbusters.