Salman Khan and Katrina Kaif are currently in Morocco shooting for Ali Abbas Zafar’s Tiger Zinda Hai. The team shot for a high octane chase sequence in the country and the shoot is expected to go on for a few more days.

After Morocco, Salman Khan and Katrina Kaif would fly to UAE for the final schedule of the film which would last for around 45 days. Apart from action, Ali Abbas Zafar also plans to shoot a song in the country. As the shoot is going on at Morocco, YRF has already recruited another team to construct a grand set in Abu Dhabi. While the plot of Tiger Zinda Hai has been kept under wraps, Salman Khan recently confirmed that the film is based on a real life incident and promised that it would be bigger and better than Ek Tha Tiger.

The superstar also revealed that the action in the espionage thriller is at par big budget Hollywood films. In an recent interview, Julius Packiam gave out a few interesting details about the film. The ace background score composer said that the film is based on terrorism. He said,

“I have done Ek Tha Tiger directed by Kabir Khan and am now doing the sequel Tiger Zinda Hai which is leaps and bounds in terms of its scale. It has a large canvas, based on terrorism and it is a big ticket movie.” 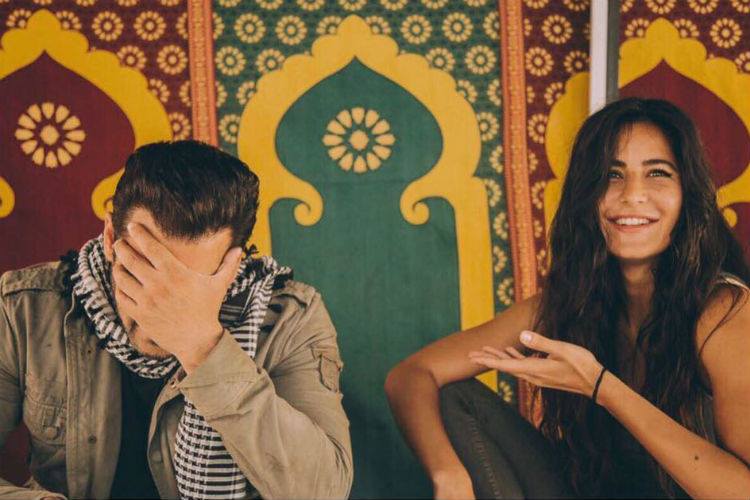 Directed by Ali Abbas Zafar, Tiger Zinda Hai is slated to hit the big screen in Christmas this year. The movie has been shot in Mumbai, Delhi, Austria, Morocco, Dubai and Abu Dhabi. The music of Tiger Zinda Hai is composed by Vishal – Shekhar who last worked with Salman Khan on Sultan.

— As quoted by Radio and Music