The shooting of the most awaited action packed thriller of the year, Robot 2.0 is on its last leg. Akshay Kumar, Rajnikanth and Amy Jackson are leaving no stone unturned to treat their fans with pathbreaking action sequences. The amazing set that has been built by the director Shankar has left everyone crew member awe-struck.

Keeping true to the spirit of the film, the movie boasts of some high adrenaline action sequences. Interestingly, Amy Jackson is a hardcore fitness enthusiast. The actress will be performing some hard hitting mid-air fight scenes along with Akshay Kumar and superstar Rajnikanth. 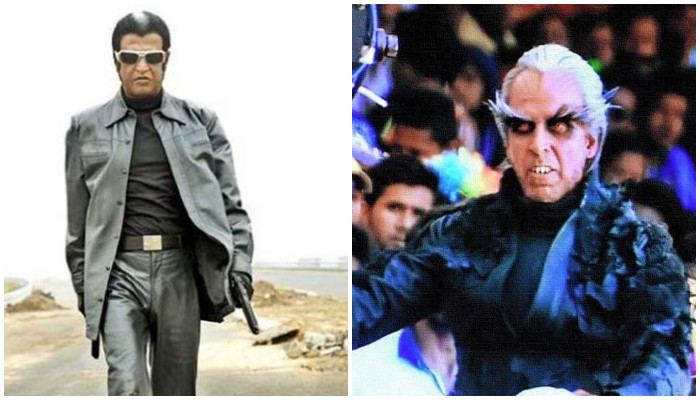 In order to shoot mid-air action sequences, the makers have enrolled Cirque du Soleil – one of the largest theatrical producers who is supplying heavy equipment so that the shoot gets completed on time. 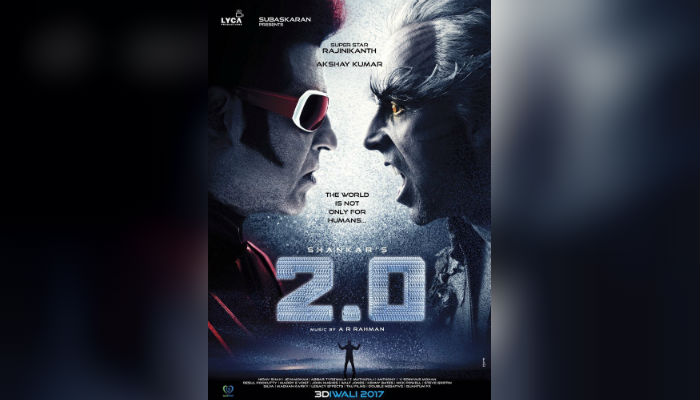 The movie is slated to one of the most anticipated movies of the year. The launch of the movie was a star-studded affair. Even Salman Khan was present on the occasion. The Dabangg Khan appreciated Rajnikanth and Akshay Kumar. He even hinted that if given a chance he would like to work with Rajnikanth in Robot 3.0.

The action scenes which will be a part of Robot 2.0, will definitely take a toll on Akshay and Rajnikanth who have to do a lot of retakes. Most of the scenes require perfection and the star cast is ensuring that they give their best shot.The makers are displaying their spendthrift nature and the budget of the film is a perfect example of that.

We are eagerly waiting for the release of the film. Last time it was Aishwarya Rai who played the love interest of Rajnikanth, this time, we feel that Amy Jackson might step into the shoes of Aishwarya.