The shooting of Rajnikanth, Akshay Kumar and Amy Jackson starrer Robot 2.0 (Enthiran 2.0) has been wrapped and the first poster of the film has been out. The fans are eagerly waiting for the sequel of the movie. The first part of the movie aka Robot surpassed everyone’s expectations (The climax scene especially). To double the fun, this time, we will get to see Akshay Kumar sharing the screen space with the one and only Thalaiva Rajnikanth that too for the first time! It will be damn exciting to see both the actors battle it out for supremacy! 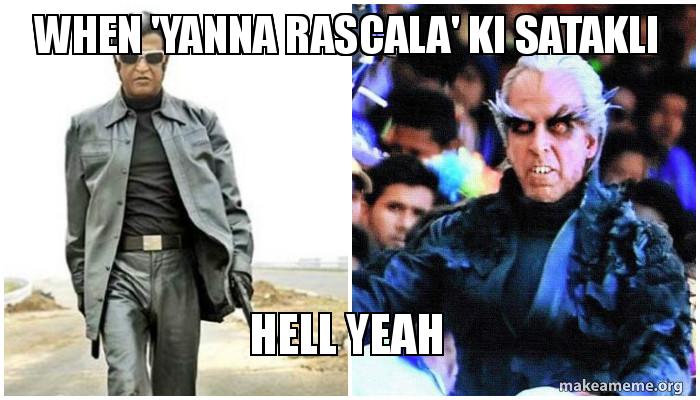 Since the inception of the sequel, the movie is garnering headlines for various reasons. Be it Akshay Kumar’s look in the film, action sequences and what not. The movie is slated to be a perfect masala entertainer! So, are you ready to rumble with Enthiran 2.0? If not, then these reasons will definitely make you all excited for the upcoming action thriller. 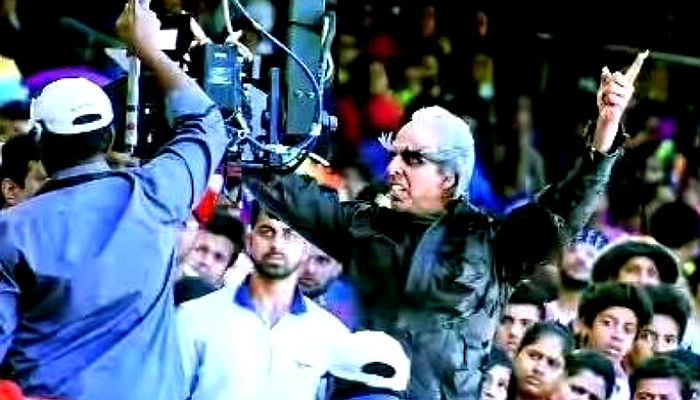 This isn’t the first time Akshay Kumar will be playing the role of a villain but yes! Akshay vs Rajnikanth is a treat to watch. As per the reports on a leading daily, Akshay will be essaying the role of a mad scientist whose experiment goes horribly wrong and the actor somehow gets the power of a bird! (Take this scoop with a pinch of salt!)

Chitti returns and so does Thalaiva Rajnikanth! 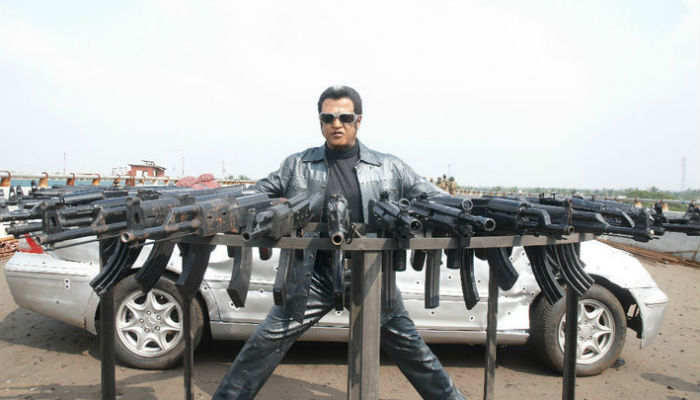 Professor Vassi Karan returns but err… where is his Sana this time? Ohh! Did they get Sana 2.0 in the form of Amy Jackson? Anyways, Rajnikanth will return to portray the role of a professor as well as Chitti the robot. Interestingly, Chitti was the bad guy in the first part, Only time will tell whether he will team up with Akshay or not. The whole plot sounds promising and interesting at the same point of time!

So yes! Sana 2.0 is here with Rajnikanth. Though not much has been revealed about Amy Jackson’s role in the film, we hope, it is better than Singh is Bling! What we do know is that Amy Jackson has undergone rigorous training for the action sequences. Her stunts in the film will give that extra edge to the movie! Amy, your fans are waiting to see your sexy badass avatar in the film. A source also told:

“In the latest schedule, the makers will shoot some action scenes featuring Amy Jackson and Rajinikanth. One of the most important portions of the film will be shot in the following weeks,”

The first part of the film boasted of adrenaline rushing action sequences and we hope that the upcoming film will prove to match the same level.  It won’t disappoint its fans and the critics. It will be difficult to beat that mark but hey! only Akshay and Rajni-can do it!

Directed by S. Shankar, Robot 2.0 will also star Adil Hussain and Sudhanshu Pandey in pivotal roles. The Lyca Productions has nearly spent Rs 350 crores on the movie and we hope that the results are fruitful for them and the movie does not come haunting them post the release. Robot 2.0 also known as Enthiran 2.0 is slated to release next summer. A.R. Rahaman is the music composer of the film. The movie is being simultaneously made in Telugu and Tamil languages.