Ranveer Singh is every women’s dream man these days, but the man himself has decided to give his heart to an every man’s dream out there! The actor has not confessed about being in a relationship but his gestures every now and then purely indicate how much the actor is in love. When it comes to Ranveer, it seems he is a sorted man in his personal life. He has found a girl, has a great house and by far his career is at it’s peak. So the big question remains about his marriage. The actor never shies away from expressing himself and recently he shared his wedding plans and let us tell you they were as crazy as it can be.

Ranveer is also known to be a die-hard romantic man and his charms spun magic on his fans. He can easily swipe any woman off their feet. 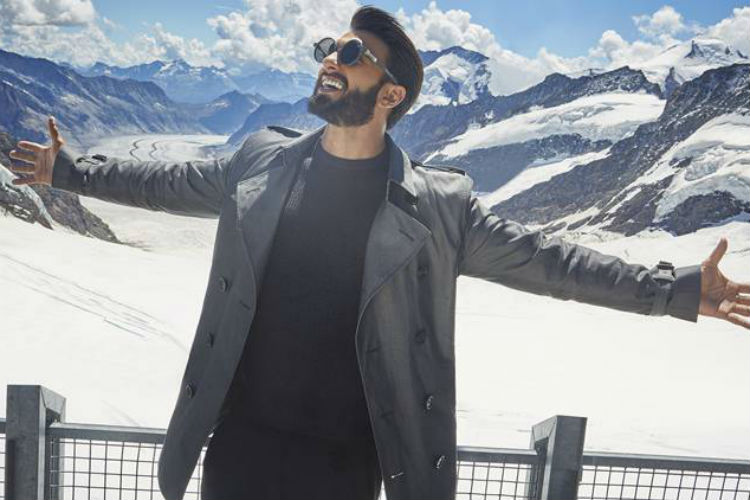 His song Khulke- Dulke from his upcoming romantic film Befikre was released a couple of days ago, which had him dressed as a groom. Hands down! Ranveer Kapoor nailed the look!

So this young chap was asked about how he would like his wedding to be and he said,“It would be a non-stop party. I want everyone to have a blast. I want to have it on an island if I can afford. I would like to have a trance party with everyone tripping out. And will live the day like its last day on earth.” 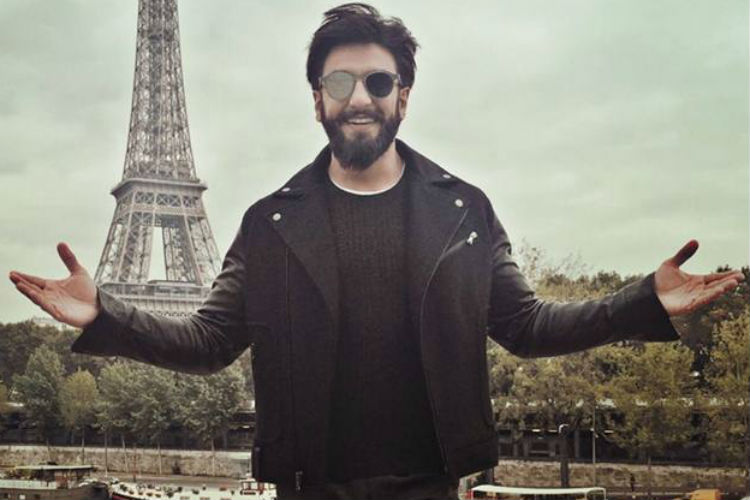 The actor also confessed about several other things like how he wants to propose his ladylove in Paris. He added that if that’s not possible then he might as well propose her in aamchi Mumbai.

As the film’s release inches closer. He spoke about being Befikre and said if I reveal what exactly it means to me then I would be jailed. Befikre release on 9 December, directed by Aditya Chopra.