As soon as the pictures of Ranbir Kapoor and Mahira Khan catching up over a smoke in New York surfaced on the internet, all hell broke loose. The Pakistani actress was slut-shamed for smoking and wearing a short dress. The haters used all the tricks to pull her down. The whole social media was flooded with shameful and cringe-worthy comments against the Raees actress. However, her industry mates stood by Mahira’s side, who is facing the entire brunt. Even Ranbir’s father and veteran actor, Rishi Kapoor, spoke out on the pictures and said nobody had any right to invade their privacy. And for the first time, breaking the silence on the whole issue, Ranbir told it was very unfair to judge her.

According to the reports published by a leading daily, Ranbir backed Mahira saying:

“I’ve gotten to know Mahira in a personal capacity over the last few months. She is somebody who I admire and respect, for her achievements and even more for the person she is. It is very unfair the way she is being judged and spoken about. What is also sad is the inequality in judgment just because she is a woman. I request you to stop the negativity and move on with your beautiful god gifted lives. Peace and love.”

Ranbir, who was in New York, shooting for the biopic based on the life of Sanjay Dutt further added, “PS: Both smoking and hate are injurious to health.” 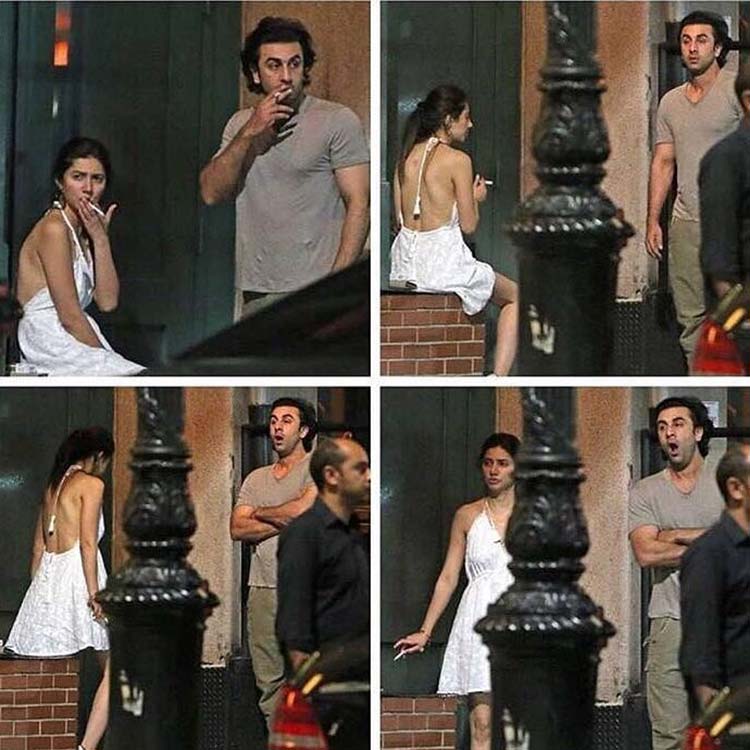 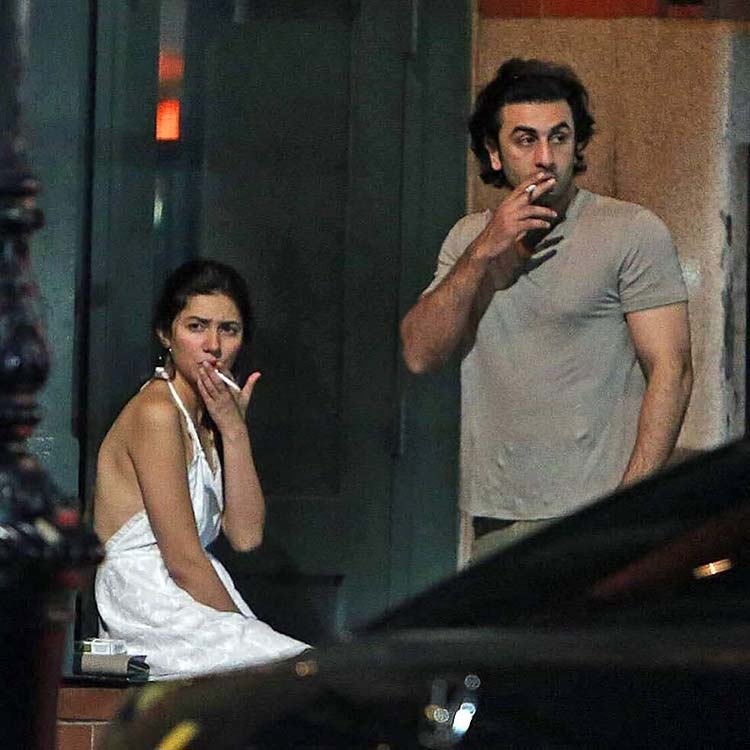 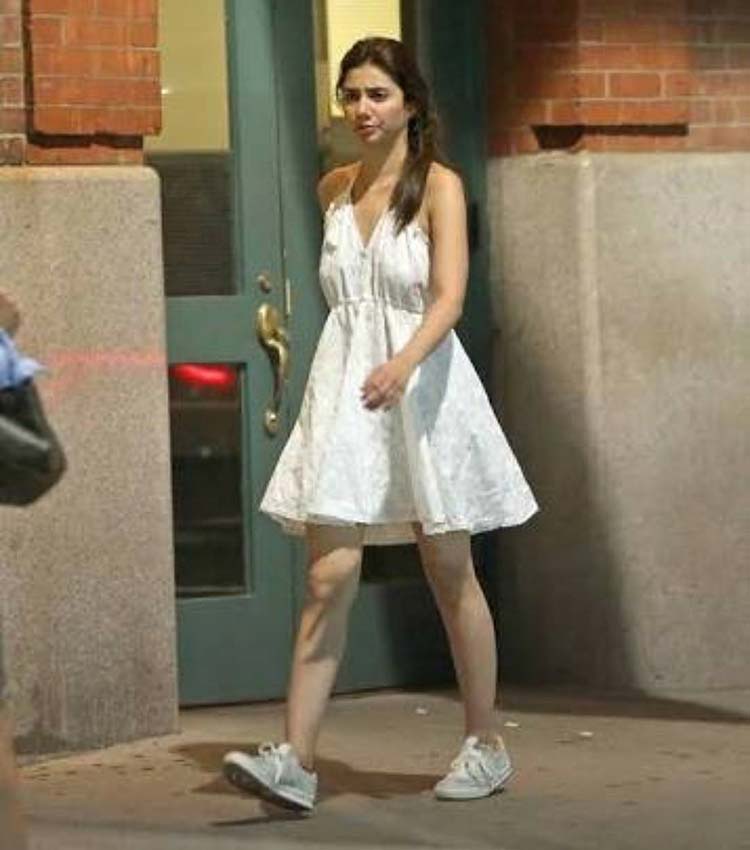 Well, this is not the first time that both, Ranbir and Mahira have grabbed the limelight. Earlier, they made the headlines for a video at the Global Teacher Prize event which also went viral.

It will be interesting to see how things unfold after Ranbir’s statement.