Ranbir Kapoor is giving it all to prepare for his role in Sanjay Dutt biopic. Apart from his diet and looks, the actor is working really very hard on each and every minute detail to fit into Sanjay Dutt’s character.

Helmed by Rajkumar Hirani, the biopic went on floors on January 14 this year and the whole star cast has also been finalised to play Dutt’s close ones. The film will reveal many unheard and unseen aspects of Sanjay’s life and will be an inspiration for the youngsters.

For any actor in the industry, to portray a personality like Sanjay Dutt on the celluloid is far to imagine. But Ranbir Kapoor took the challenge and is giving his 100% to the character’s demand in the film.

And in order to get into the skin of the character, Ranbir Kapoor has reportedly watched over 250 hours of footage to learn those minute details of Sanjay Dutt’s mannerism, his walking style, the way he speaks and much more.

In fact, the recent pictures of Ranbir say it all about the actor’s hard work and his preparation for the role.  The actor has not only beefed up for the character but the way he walks will make you feel that Sanjay Dutt himself has walked in. 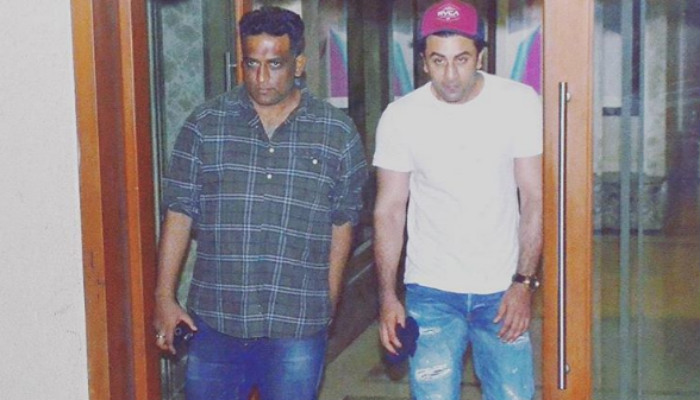 Apart from Ranbir, the film also stars Paresh Rawal as Sunil Dutt, Manisha Koirala as Nargis, Dia Mirza as his wife Manayata, Anushka Sharma as a journalist and Sonam Kapoor as an actress to whom Dutt was linked.

The movie is scheduled to release on Diwali this year.