Jagga Jasoos, starring Ranbir Kapoor and Katrina Kaif is slated to hit the screens on July 14. The film has been more into the news for its release delay and the breakup of its lead pair than for its content. However, now that it’s finally out, the buzz around this Anurag Basu directorial is quite interesting. The posters and the promos of Jagga Jasoos have created a nice, fresh young frenzy around. The film looks like a fun story, completely suitable for family audience.

Now adding to the existing buzz is another character from the film. Earlier, both Anurag and Ranbir had revealed that there are many surprises in the film. And the latest still from Jaga Jasoos is the proof. The latest still from the film reveals Govinda’s look in it. Yes, the 90s on screen magician, Govinda is also a part of Jagga Jasoos and his look seems to be adding a lot of interest in the film.

Clad in a raw look wearing a lot of ornaments and messy, braided hair, Govinda looks little intense. The picture also has Ranbir and Katrina in the background, appearing to be listening to him carefully as tension surrounds them. Check out the picture here: 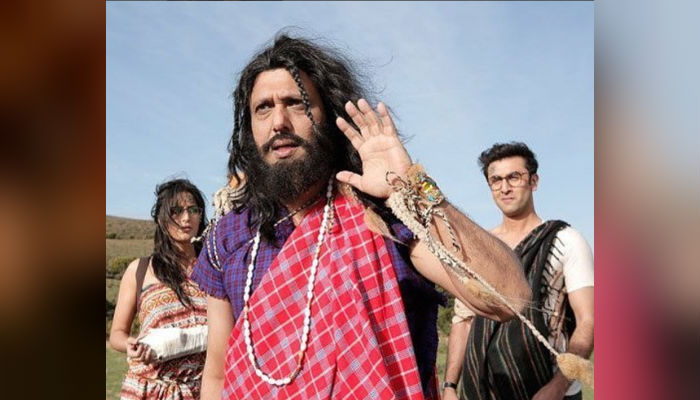 Govinda in a still from Jagga Jasoos

Earlier, there were rumours that Shah Rukh Khan has done a cameo in Jagga Jasoos. However, refuting any such rumours, both Ranbir and Anurag clarified in an interview recently that SRk is not a part of the film but there are other surprises.

As funny and interesting as the film looks like from its promos, there’s a sense of cold-war around Ranbir-Katrina’s chemistry during its promotion. Both can be seen passing sarcastic comments on each other during various promotional events. In fact, the two are not even promoting the film together at most places. Ranbir made a solo visit to Star Plus’ show Nach Baliye 8 of late. Check out his photos from the show here: 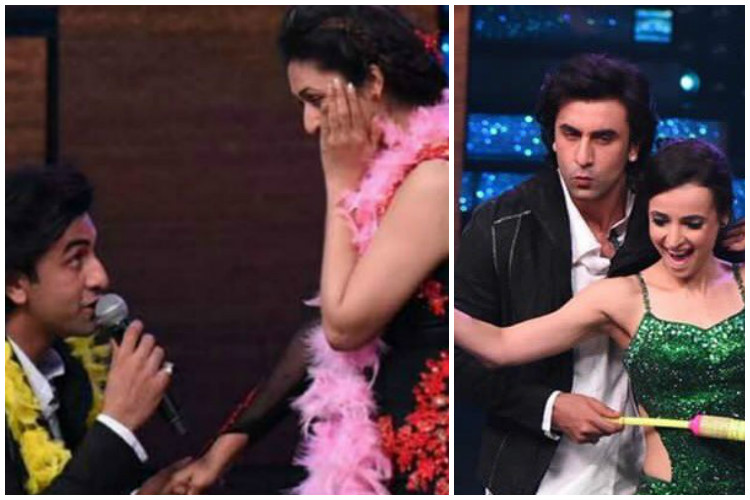 Tell us how did you like Govinda’s look from Jagga Jasoos?