The next year is approaching with the clash of two big Bollywood films at the Box Office — Hrithik Roshan starrer Kaabil and SRK’s Raees. A lot has already been said and written about the release date clash and who’s at fault here. While the producer of Kaabil, Rakesh Roshan had blamed the makers of Raees for preponing their date deliberately from 26 January to 25 January, Ritesh Sidhwani had clarified that it was their sole marketing decision.

Now actor Hrithik Roshan, who plays a visually impaired person in Kaabil has also spoken out on the issue. While he asserted that the clash should not have happened, he also wished the contemporaries the best calling them ‘friends.’  Talking to Pinkvilla in an interview, Hrithik said:

It is not our job to see what somebody else is doing. We have to focus on what we have in our hand and leave the rest to the audience. It is unfortunate and shouldn’t have happened. But having said that, it is not illegal or unethical to come on the same date. We don’t own the date. And they are friends and I wish them the best. 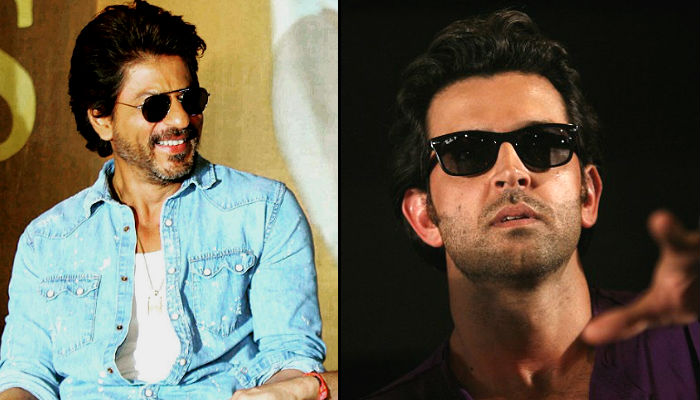 However, director Sanjay Gupta has other views on the same. For him, only Kaabil is important. Talking about the issue in the same interview, the Jazbaa director said:

I know it may sound a little unbelievable but I have my blinkers on. The only thing on my horizon is Kaabil. With due respect to the other film, to me this film is everything. Kaabil is not a Bang Bang, Dhoom 2 or Krrish. It is not a big ticket film. It is a special film with a heart bigger than these films.

Both the films deal with different contents. While Raees is about the rise and fall of bootlegger Raees Alam, Kaabil is a revenge drama in the heart of a lover story.

Have you chosen your pick?