Shah Rukh Khan’s Raees trailer is a big hit and people are eagerly waiting for its release. However, the film has been surrounded by a lot of controversies already and they don’t seem to end anytime sooner. There were speculations since beginning that Shah Rukh’s character is inspired from a real-life Gujarati don Abdul Latif.

After its trailer launch on December 7, the internet was abuzz with the news that Raees is undoubtedly based on the real life story of don Abdul Latif and isn’t a work of fiction. However, the makers of the film issued a statement recently, clarifying that the movie is not inspired from any real life stories and has nothing to do with the Gujarat-based gangster. 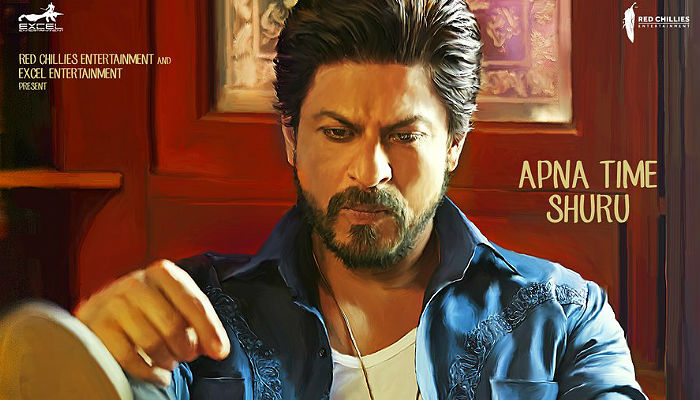 We are overwhelmed with the positive and encouraging response showered on the trailer of ‘Raees’ and we certainly hope that the pouring of love shall continue upon the release of the film as well. In view of certain media reports that claim that the film Raees is based on a real life story and rumours to that effect being circulated, we take this opportunity to clarify that the story of the film Raees is a pure work of fiction, Not based on any person; living or dead. All those making such claims, will realise it themselves, once they see the film. It is an imagined crime thriller set against the backdrop of Gujarat. 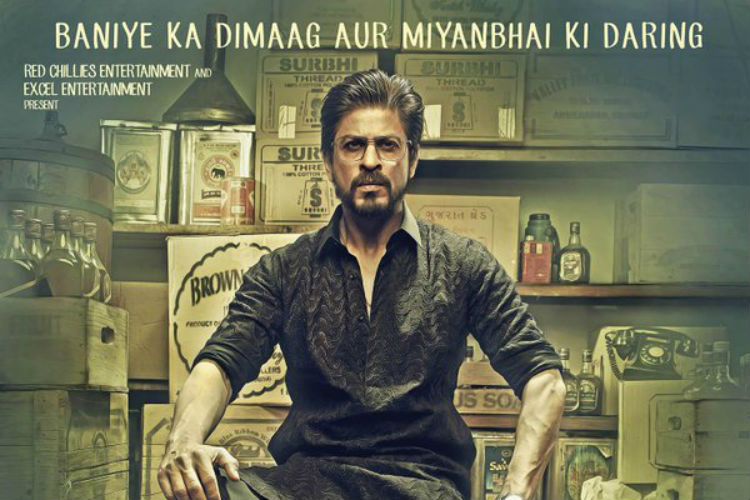 Whether the movie is based on real-life events or is a work of fiction will be clear only after its release on January 25 next year.