Shah Rukh Khan’s Raees is the film that everyone is talking about these days. The film that has been touted a complete entertainer by critics and is also soaring high at the Box Office. On day 10 since release Raees minted Rs 6.6 crore. The grand total of the film is Rs 128.96 crore and in all likeliness it will earn Rs 150 crore soon.

The gangster drama Raees, was loved by viewers and critics all over India. As almost everyone knows by now, SRK played the role of bootlegger Raees Alam in the film. The 51-year-old superstar captured the essence of an ambitious criminal who was no less than a messiah for his people.

Raees’ locking horn with ACP Majmudar (played by Nawazuddin Siddiqui) took the film to altogether different heights. Their fiery exchange was received by claps and cheers by viewers in the theatres. 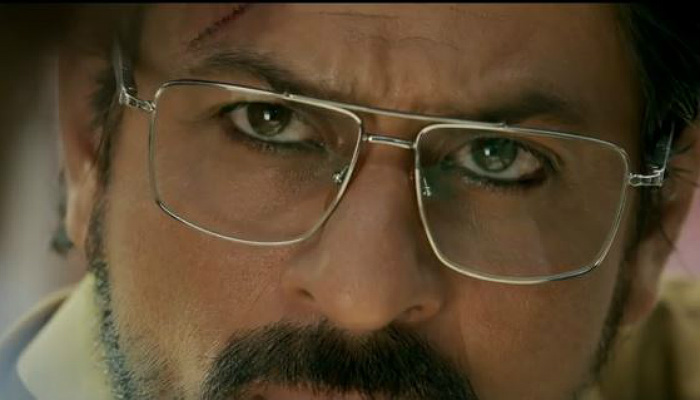 A still from Raees (Courtesy: Twitter/MaandviSharma)

Director Rahul Dholakia in a recent interview addressed the issue of Raees glorifying a gangster. He said:

There has been lots of films on dons, gangsters and godfathers and all that. We are not trying to glorify him in any way. In fact at the end of it all, he takes responsibility for his own action and you have seen in the film what happens to him.

Speaking of the different behavioral traits that Raees had, Rahul had said:

Also if you look at it, the character is a grey character, he does good things and he does bad things and somewhere down the line he gets tricked into something and he says things like “Muhalla bachate bachate, shehar jala diya.” So there is somewhat a guilt factor in this man and he is given the due that he should be getting. So I don’t think there is glorifying anything.