Raabta, starting Sushant Singh Rajput and Kriti Sanon gets its release date. The film is all set to release on 9 June 2017, week after Akshay Kumar’s Toilet: Ek Prem Katha.

Raabta, directed by Dinesh Vijan, produced by Homi Adajania and Bhushan Kumar, is a love story short majorly in Budapest, Punjab and Mauritius.

The film was earlier set to release in Feburary next year but was delayed. This is for the first time Sushant and Kriti have been paired together on screen. It has also been rumoured that the two started dating each other on the sets and their closeness apparently led to Sushant- Ankita breakup. 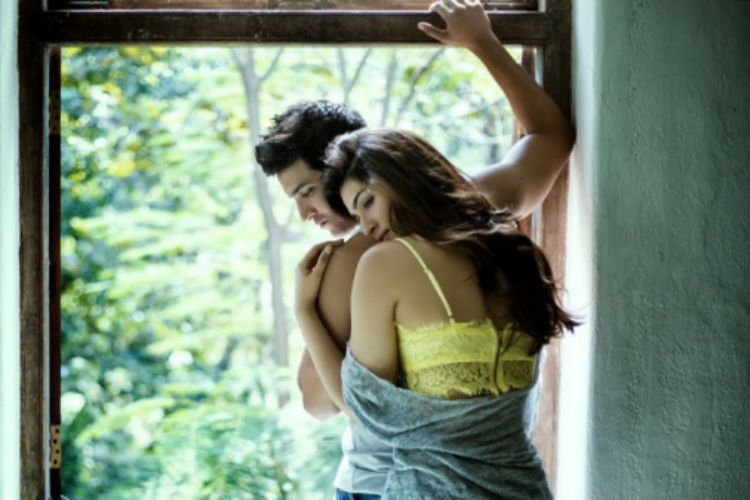 Presented by T-series and Madock films, Raabta seems to have taken a clever pick with its release date.

It should be noted that Salman Khan’s big Eid release — Tubelight will hit the theatres on 23 June. This means, Raabta will have good two uninterrupted weeks to spread its magic at the Box Office. 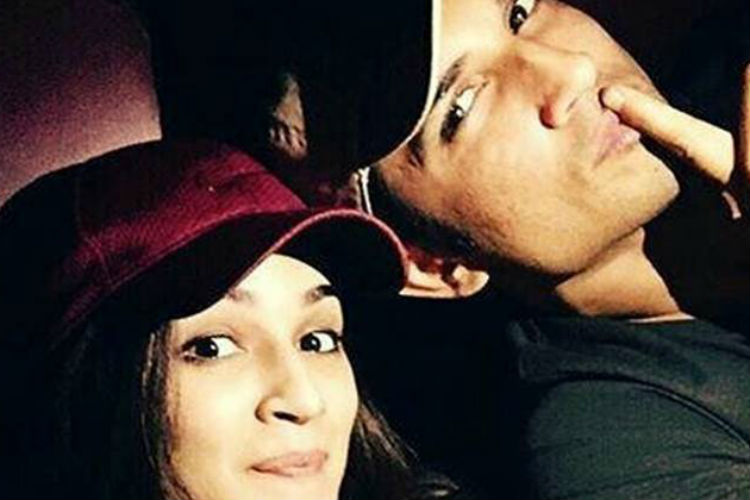 Take a look at a few on-the-sets pics from the film’s shoot: