Baahubali fame Prabhas’ latest picture from his upcoming film Saaho has gone viral leaving his fans and followers excited. After releasing the teaser poster of the film, the makers have now released a brand new look of the actor. Looking totally different from his rough Baahubali avatar, Prahas’ this look from his next is drooled worthy. With this latest look, the actor has once again grabbed all the eye balls.

To reveal the new look of the Southern star, trade analyst and film critics Ramesh Bala took to his social media platform and wrote: “The latest pic of Handsome Prabhas, Saaho”

Touted to be an high-tech action drama, the film will see Prabhas in his action avatar. For the action sequences, Hollywood stuntman Kenny Bates, famous for his work in films like Die Hard and Transformers, has been brought on board. The film has been directed by Sujeeth, and is expected to hit the screen in 2018.

Saaho will be co-produced by Vamsi and Pramod. Like Prabhas’ previous blockbuster film Baahubali, Saaho is also being made on a big budget of Rs 150 crore. It also features Bollywood actor Neil Nitin Mukesh in a negative role. This is not the first time, the actor will be seen working for a South Indian movie, he previously worked in an antagonist’s role in Kathithi.

Check out the Prabhas’ latest look from Saaho here:

Also Read: Prabhas Baahubali sports a cool look for Saaho and we can’t take our eyes off him [See Photos] 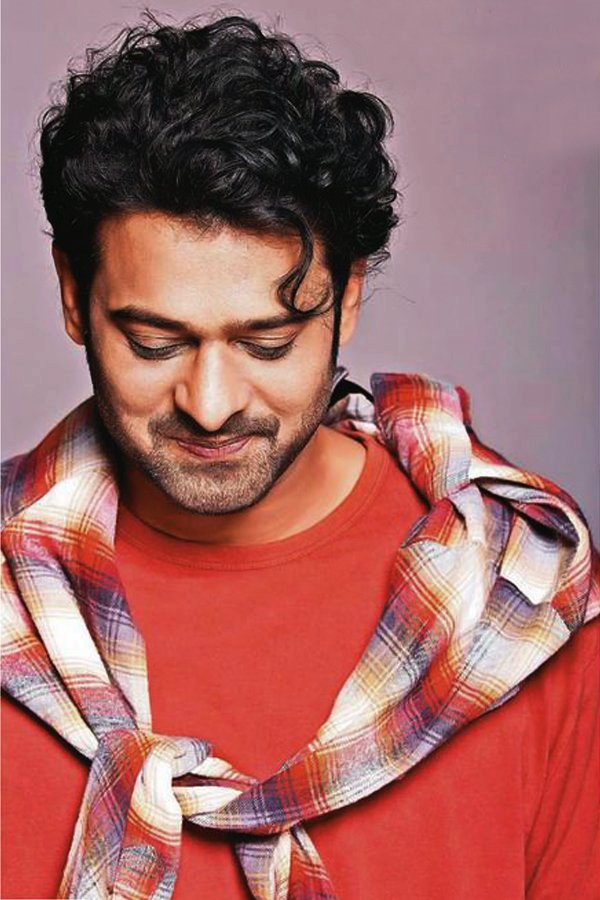