Bollywood actress Riya Sen has been away from the limelight since quite sometimes now. But it seems like the actress is back with a bang. She is creating headlines, but this time not for any of her films, but Riya took the internet by storm with her topless picture. She took to her Instagram and posted a picture from a recent photoshoot, and we must say that the actress looks too hot to handle in her boldest avatar ever.

By sharing the picture, Riya teased her fans and wrote: The French manicure. In no time, the picture went viral on social media and her fans went gaga over this look of Riya. With damp hair and a seductive look in her eyes, the actress set the temperature soaring.

Daughter of iconic actor Moon Moon Sen, Riya made her Bollywood debut with 2001 released Style.  The film also featured Sharman Joshi and Sahil Khan in pivotal roles. On the work front, Riya was last seen in Bollywood film Rabba Main Kya Karoon. Apart from her Hindi films project, Riya is currently busy with her Bengali movies. She was last seen in her Bengali outing Dark Chocolate, which was based on the Sheena Bora murder case.

Also Read: Priyanka Chopra on doing intimate scenes in Hollywood: I’ve my limitation and people over there know that 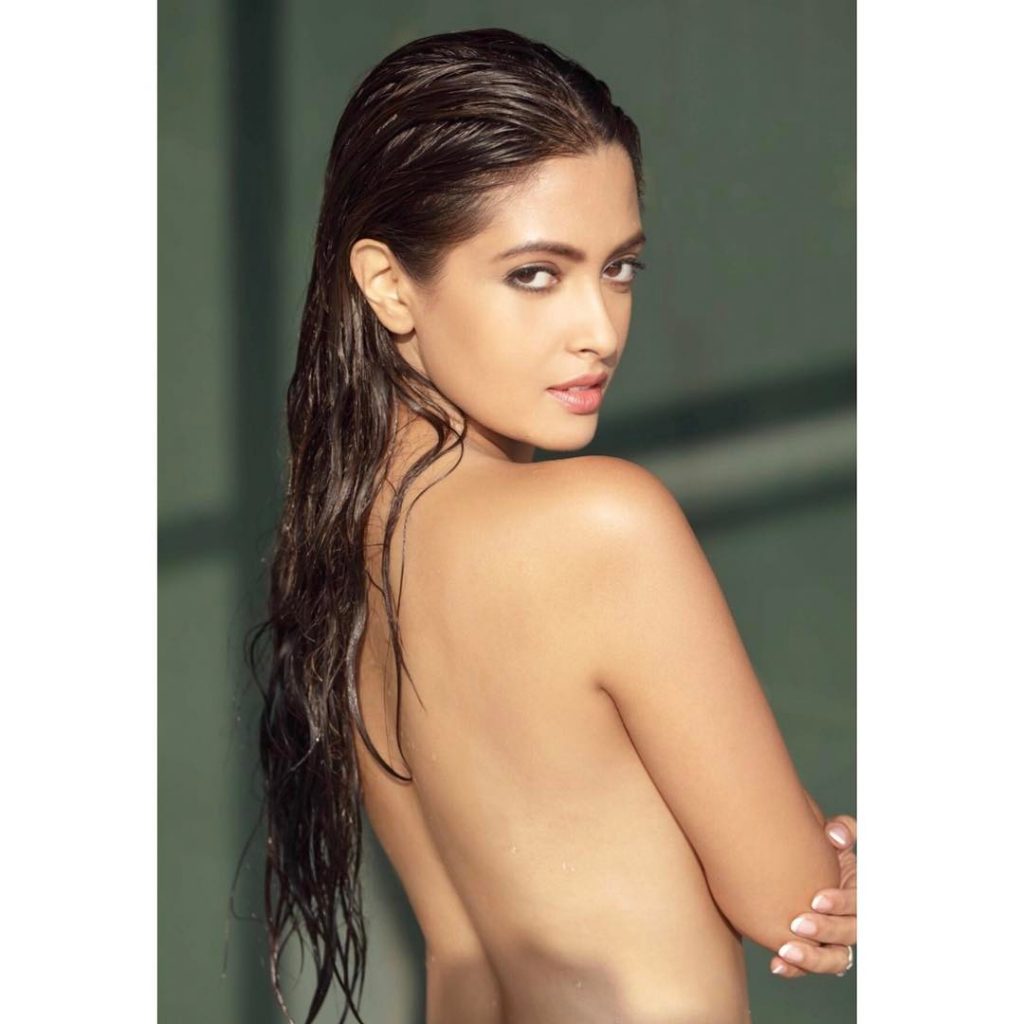 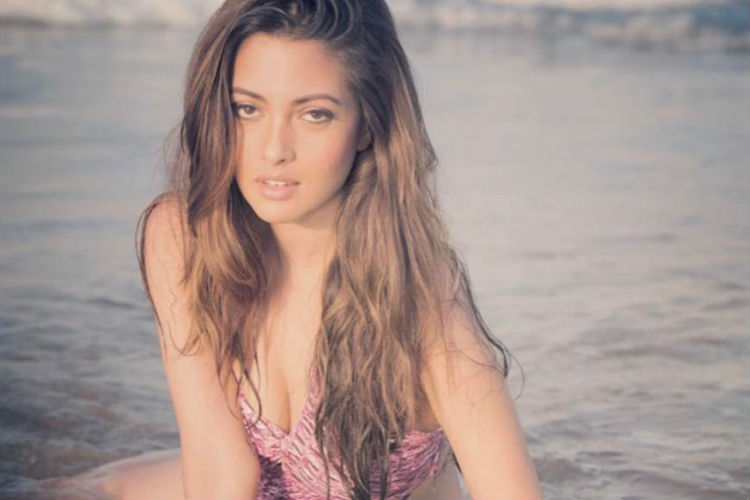