Filmmaker Karan Johar took home his twins Yash and Roohi home on Wednesday after they spent over seven weeks in the neonatal intensive care unit (NICU) of a hospital due to premature delivery. Recently, a list of celebrities including his Student of the Year stars Varun Dhawan, Alia Bhatt, and Sidharth Malhotra, among others took some time out from their busy schedule to meet Karan’s little bundles of joy. Now, Karan finally revealed a picture of his twins nursery especially designed by superstar Shah Rukh Khan’s wife Gauri Khan.

Sharing the picture on his twitter handle, Karan not only posted a lovely image of the nursery he also had his best friend Gauri Khan in the nursery. He wrote: My baby nursery designed by @gaurikhan with so much love and care….it’s my paradise!!! Love you Gauri. The nursery is designed in a beautiful white color.

This is not the first time Gauri has designed something for any celebrity friend. Earlier, she has also designed Ranbir Kapoor’s house. Meanwhile, Gauri also paid a visit to Karan Johar to meet little Yash and Roohi. Apart from Gauri Khan, actor Shahid Kapoor was also clicked by a photographer outside Karan Johar’s residence in Mumbai. 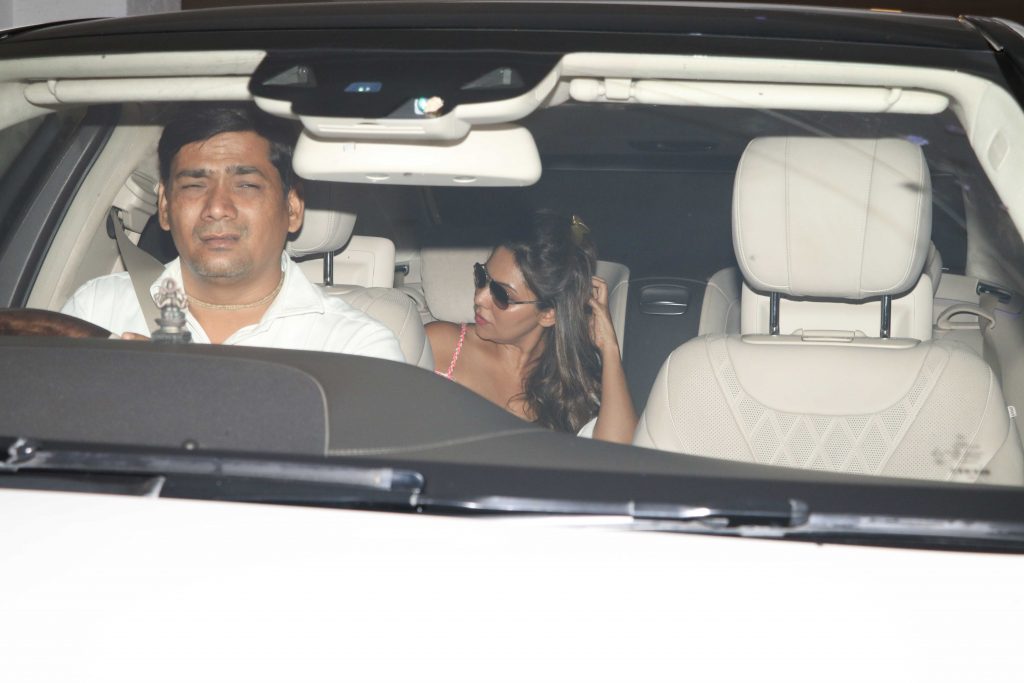 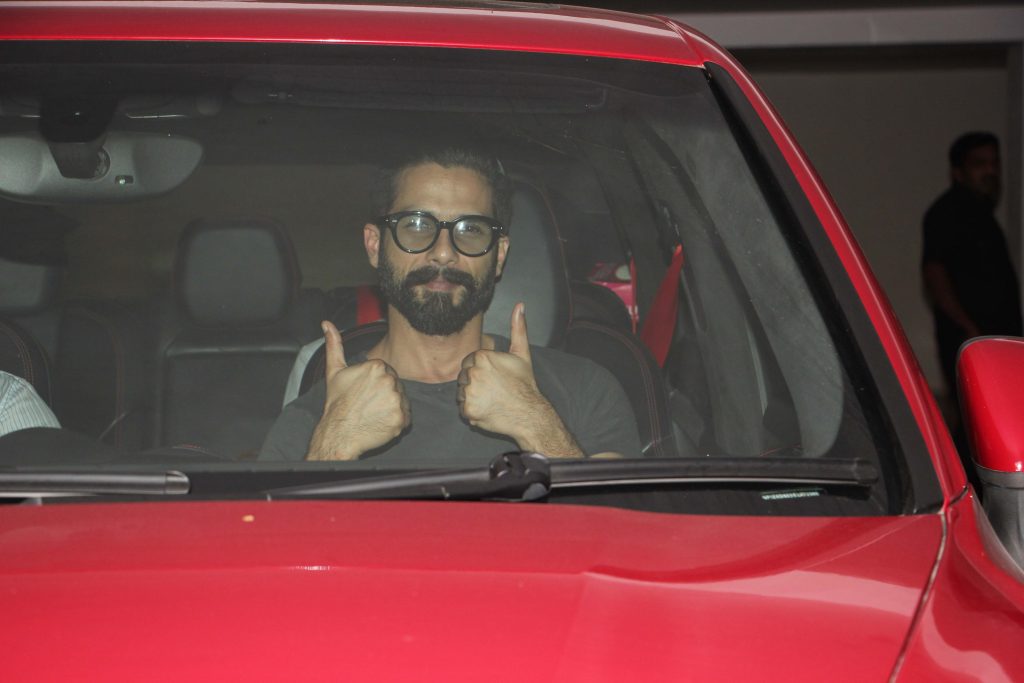 Karan, who is still single, became a father to twins via surrogacy. This is not the first time that any celebrity took surrogacy route to enjoy fatherhood. Actor Tusshar Kapoor also became father to a baby boy — Laksshya. 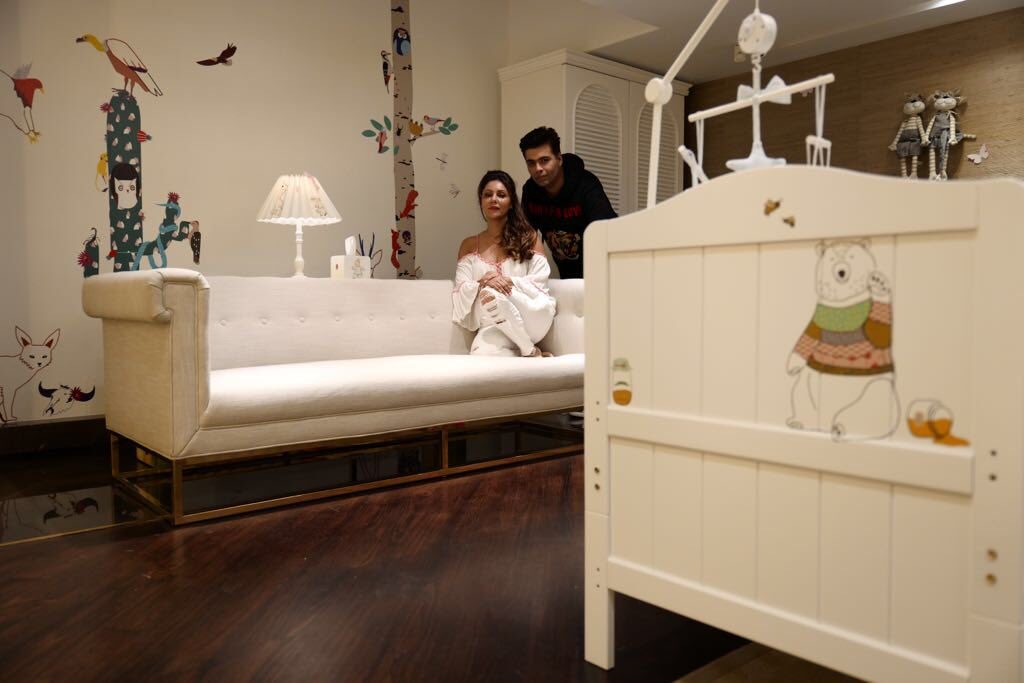 Also read: Here’s why Karan Johar doesn’t want his twins to listen to anything else but Hindi music

The detailing of the baby nursery….designed with love and care by @gaurikhan