Aditya Roy Kapoor and Shraddha Kapoor’s loved bloomed during their first movie together Aashqui 2 and soon there were rumours of them dating . They were going strong for a long time but like most love stories these days, this too came to an end. Soon Aditya and Shraddha broke up and now both have moved on in their respective lives.

While Sharddha is rumoured to be dating Farhan Akhtar, the latest news is that Aditya too has found his lady love. Though she is not an actress, she is definitely a part of Bollywood.

Aditya is apparently dating an international makeup and hair artist Marianna Mukuchyan. According to a report in DNA, they have been dating since last six months and have also been spotted together during special occasions.

Marianna is an  Armenia-born and grew up in Hamburg Germany.  She has worked with many Bollywood actresses including Anushka Sharma, Aishwarya Rai, and Priyanka Chopra.

Also read: Koffee With Karan & Salman: From Katrina Kaif to their chaddi secrets, the Khan brothers at their wackiest best 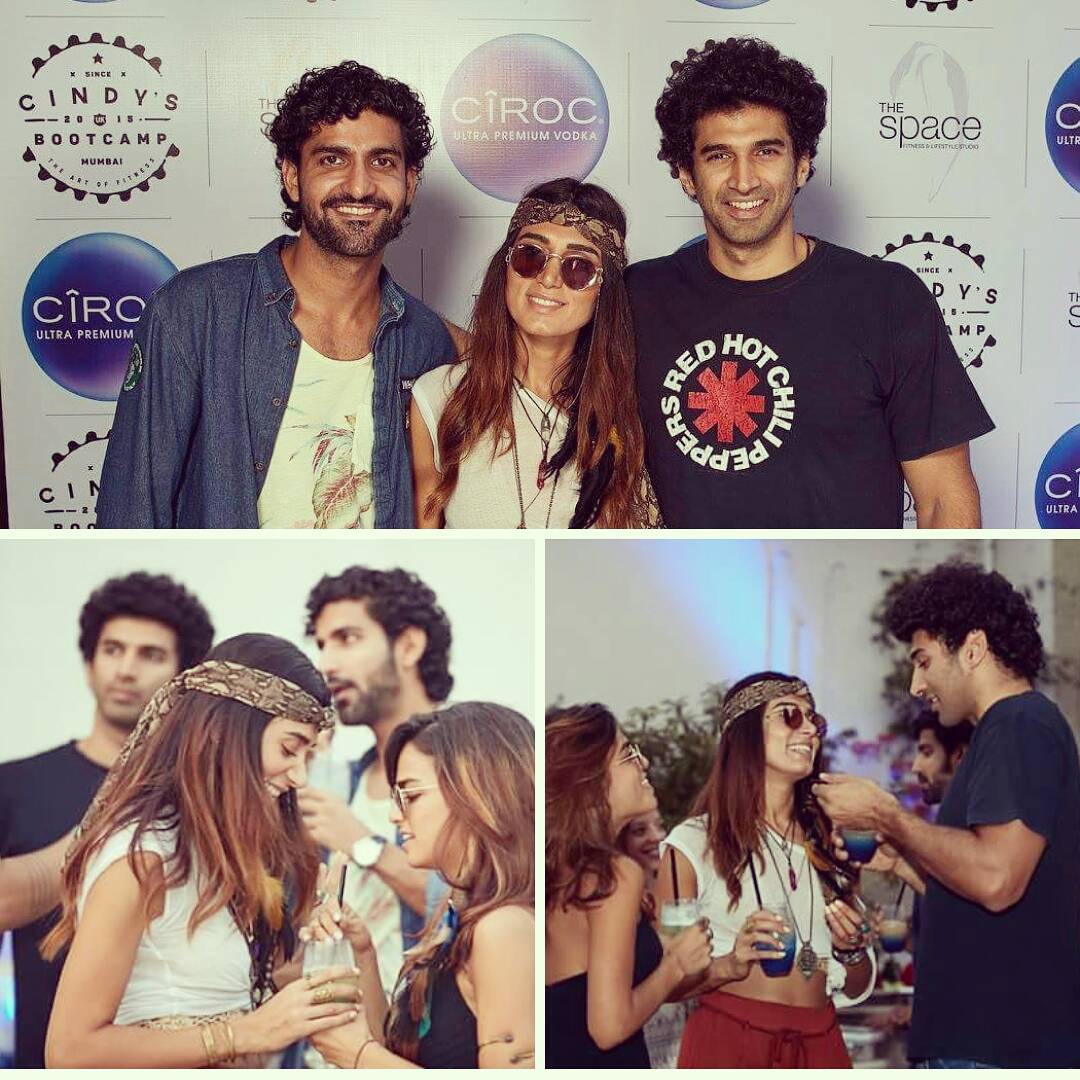 The source reveals, “They have been dating for more than six months now, but prefer to keep it quiet. She was Parineeti Chopra’s makeup stylist on Koffee With Karan recently when Adi came with her on the show.”

Adi and Marianna have also attended the Burning Man festival at Black Rock City in Nevada on August 28 this year. They came to Sonam Kapoor’s Diwali bash in October too, but in separate cars. Marianna came with Katrina Kaif, who is very close to Adi, and Ayan Mukerji, while Adi came alone. At the party they were seen dancing closely. They have been very discreet about their relationship as Marianna wants to stay away from the media glare,” adds the source.

The Fitoor actor was also linked with his co-star Katrina Kaif but one of their close friends revealed that they were just good friends.

Well recently, on Koffee With Karan, Adi said that he is just chilling and not taking anything seriously and he is not in a zone to get into anything serious, but we hope his relationship with this beautiful lady is serious.

We stumble upon some pretty pictures of this beautiful girl and she is definitely hot!