After much wait, the first look of actress Shraddha Kapoor from her upcoming film Half Girlfriend is out and she looks really cool. In the picture, Shraddha is seen wearing the white tank top with multicoloured shorts and cool sporty hair-do. This picture will surely make you shoot some hoops right away.

In the picture, Shraddha is seen playing basketball at the court.

The film has been co-produced by Chetan Bhagat and director Mohit Suri. It is locked for May 19 release. 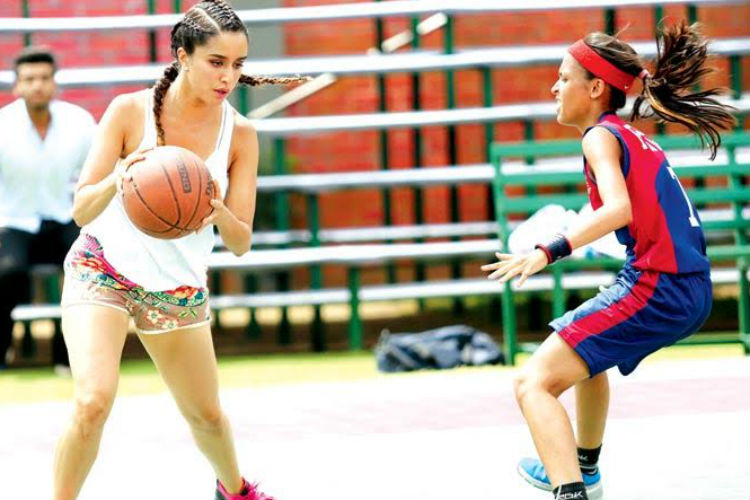 Half Girlfriend is an upcoming Indian romantic comedy film based on the novel of the same name written by Chetan Bhagat. The film will see Shraddha essaying the role of Riya Somani. Also starring actor Arjun Kapoor in lead, the film has been directed by Mohit Suri. This is not the first time Shraddha is working with Mohit, earlier the actress worked with Suri in hit films like Aashiqui 2 and Ek Villain. While the movie will be a first-hand experience for Shraddha who will be seen in Bhagat’s book adaptation, this will be the second time for Arjun. Earlier, he was seen in the film 2 States an adaptation of the book 2 States: The Story of My Marriage by Chetan Bhagat.

As of now, Shraddha is busy with her another film Haseena: The Queen of Mumbai.  Directed by Apoorva Lakhia, Haseena is a biopic where Shraddha is portraying the role of underworld don Dawood Ibrahim’s sister Haseena Parkar. The film will also see Shraddha’s real life brother Siddhanth Kapoor. He will be seen essaying the role of underworld don Dawood Ibrahim. This is the first time both Shraddha and Siddhanth working together for a film. Shraddha was last seen in Shaad Ali directorial Ok Jaanu. The film also featured stars like Aditya Roy Kapur, Leela Samson and Naseeruddin Shah. Shraddha and Aditya earlier shared the screen in Aashiqui 2. 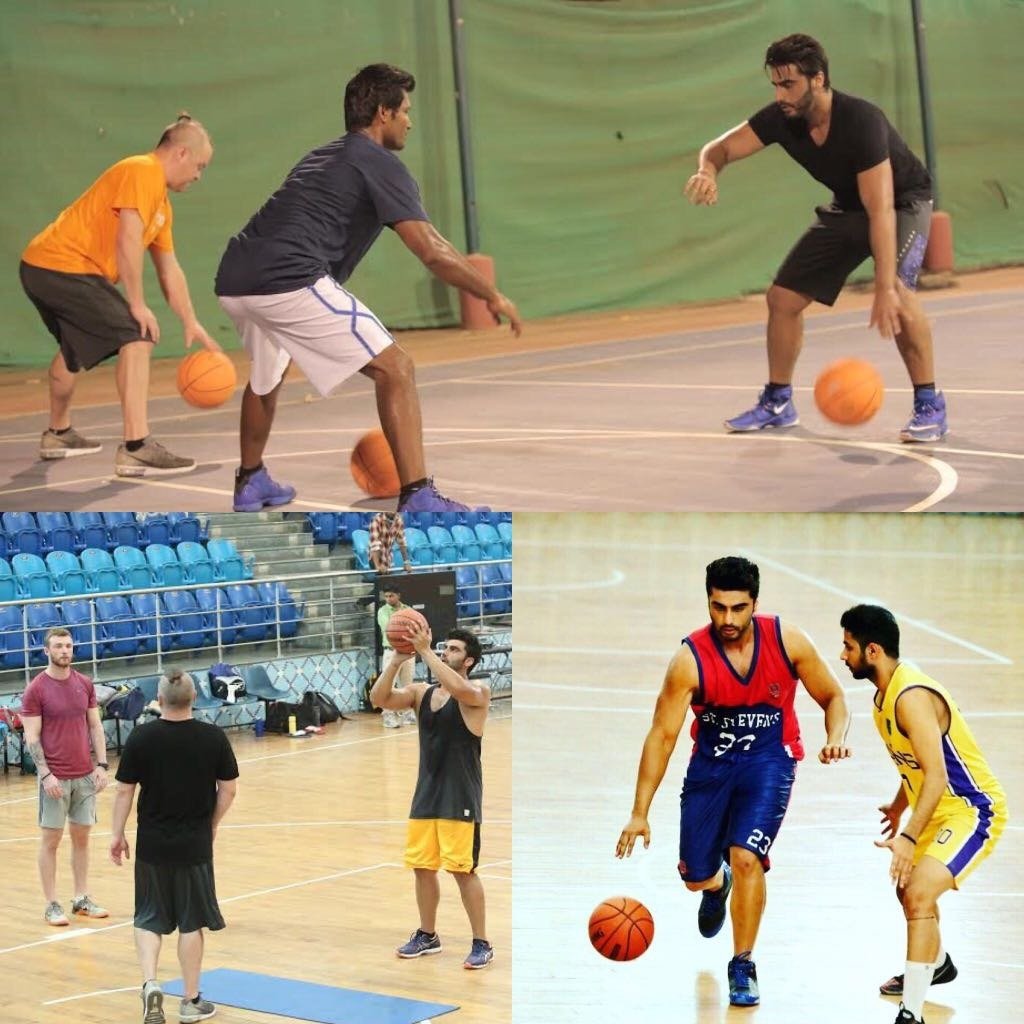