It seems like Shraddha Kapoor is not in a mood to leave any stone unturned to make her upcoming film Haseena a blockbuster. The first look of the film was released this month and people went crazy after seeing Shraddha as Haseena.

With kohled eyes and an intense look on face, Shraddha looked super amazing as Haseena Parkar. The actress is working really hard for her character and is keeping in mind every single detail which will help her character come out nicely on screen.

After giving a series of not so hit films, Shraddha’s expectation is really high with Haseena biopic.

In an interview to Mid Day, Shraddha revealed that every role requires preparation and as an actor, the biggest challenge is to get into the skin of the character. She said: “As an actor, I get to play different characters and take different journeys through each film. Each journey requires its own preparation; that’s what is exciting and challenging.” 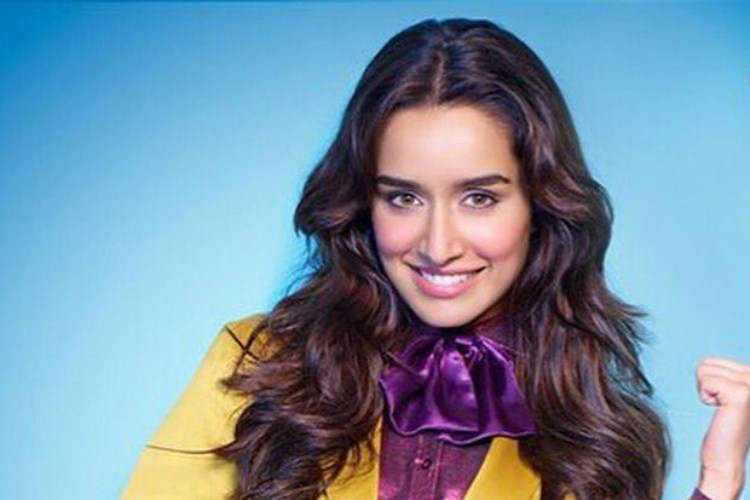 It is also being said that Shraddha will be seen in four different looks in the biopic, which will represent various phases of Haseena’s life. In fact, her phone’s gallery is filled with Haseena’s pictures for reference.

To learn the mannerism of the character perfectly, Shraddha has also started to watch pregnancy videos which will help her to play a 25-year-old Haseena as that is the age when her character gets pregnant. In fact, the actress has also started to interact with youngsters and observe their behaviour to implement those details while playing young Haseena on-screen. 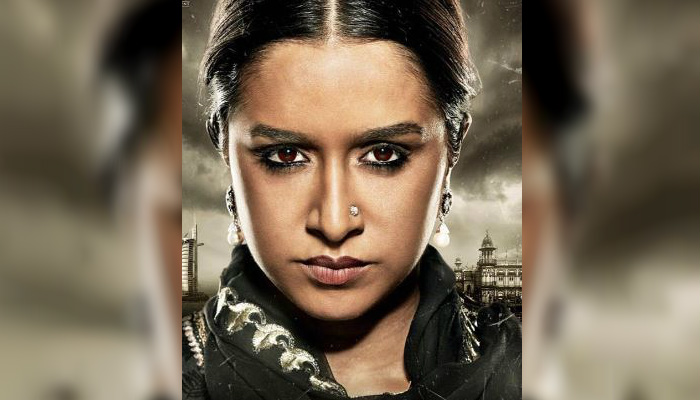 Directed by Apoorva Lakhia, the film is based on the story of underworld don Dawood Ibrahim’s sister Haseena Parkar, who was hailed as the ‘Godmother’ of the crime world. The movie is slated for a release on 14th July.