The Central Board of Film Certification (CBFC) has wielded its scissors once again and the film to fall victim to it is Anushka Sharma’s Phillauri. Reports have it that CBFC asked the makers to chop a scene in which Suraj Sharma can be seen reciting Hanuman Chalisa in the bath tub. The board told the makers this would hurt religious sentiments and hence should be deleted from the film.

Phillauri, a supernatural drama directed by Anshai Lal features Anushka Sharma, Diljit Dosanjh, Suraj Sharma and Nidhi Bisht in pivotal roles. The film is produced by Anushka Sharma and her brother Karnesh Sharma. In the film, Anushka plays the role of Shashi whose love story remained unfinished in her lifetime. Post this, she turned into a ghost and entered the life of Suraj, after he was made to wed a tree to get rid of his ‘mangalik dosh’. 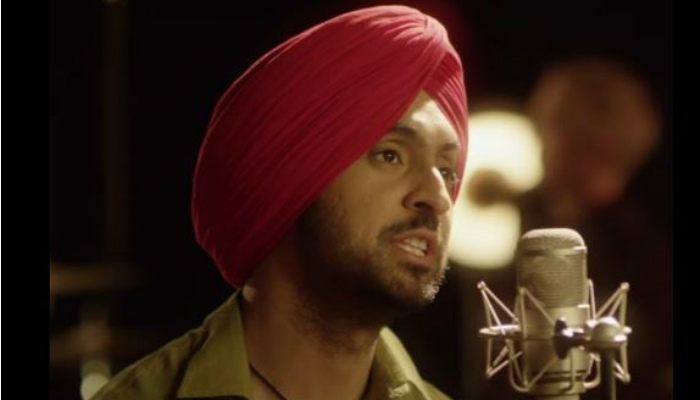 So, the scene in mention is the one in which Suraj’s character Kanan meets Shashi for the first time. On seeing the ghost he starts reciting the Hanuman Chalisa, which the CBFC has asked to remove. The board, chaired by Pahlaj Nihalani, argued that according to Hindu mythology ghosts are supposed to be eradicated not opacified by the Chalisa. 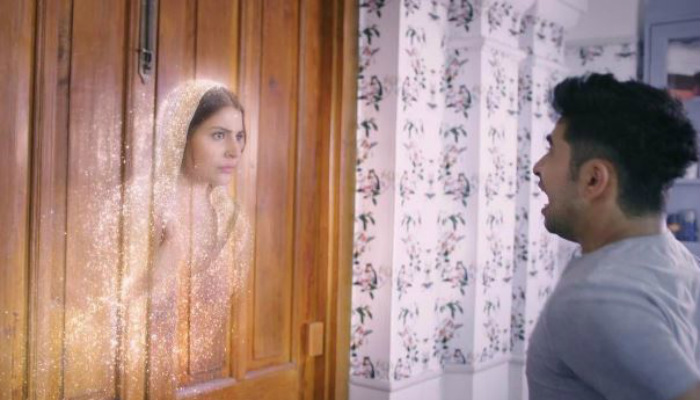 An insider from the CBFC told a leading daily,

The CBFC has asked for the Hanuman Chalisa to be removed from the soundtrack. All the audience will hear now is Suraj Sharma’s long droning chant which would be inaudible

Apart from this, CBFC has asked makers to insert a disclaimer that reads no animals were harmed during the filming of a sequence. The aforementioned sequence consists of a snake.

The film Phillauri has raised many expectations of people since it was announced. Slated for a release this Friday, the film is expected to do decent enough business at the Box Office.