After much delay, debates and conversations around it, Sanjay Leela Bhansali’s Padmavati has finally got a release date. This Deepika Padukone, Shahid Kapoor and Ranveer Singh will release on 17 November 2017. Inspired by real life events of Rani Padmini and how Delhi’s ruler Alauddin Khilji fell in love with her, Padmavati has been at the centre of discussions from quite some time now.

The date seems early considering that the movie has not wrapped up its shoot yet. Since it is big budget movie that is being made on a grand scale, the post production would consume a lot of time. Getting the movie cleared by Central Board of Film Certification would also take long.

With these factors in mind, we wonder how will SLB wrap the movie by then? 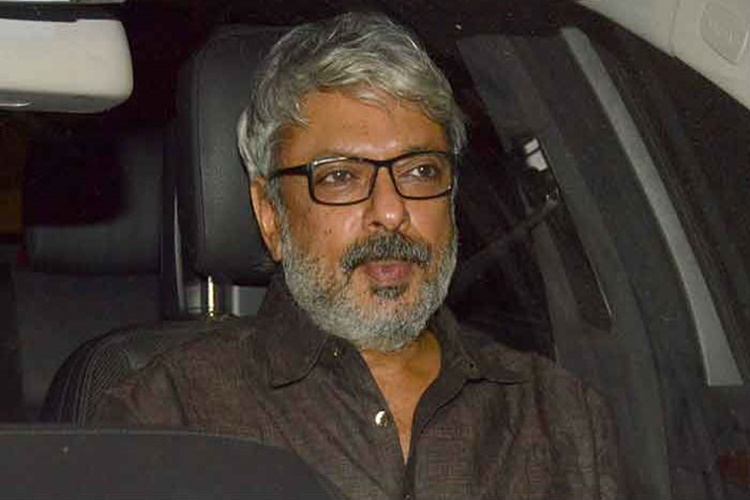 Rumours that Padmavati is being made gained momentum soon after Bajirao Mastani became a hit. Sanjay Leela Bhansali had this script in mind for quite long. He wished to cast Deepika Padukone but failed to find a male lead who would fit the bill. That’s when SLB zeroed in on the name of Shahid Kapoor for the role of Raja Ratan Singh.

However, the shooting of the movie was not smooth as one would think. It got embroiled in controversies mostly because few fringe groups did not agree with the story. When SLB and his team went to Rajasthan to shoot for Padmavati, they ran into trouble. People from Karni Sena vandalised the sets and assaulted SLB. This happened because apparently, they learnt that the filmmaker was planning to show a romantic sequence between Alauddin and Rani Padmini.

This incident sparked a debate and Bollywood fraternity stood with one of their own. Weeks later SLB released a press release saying the movie doesn’t distort facts at all. Even Ranveer Singh, Deepika Padukone and Shahid Kapoor, went out of their way and said history is not being played within this magnum opus.

Also read: Ranveer Singh takes a stand on Padmavati and all freedom loving Indians must read it

The reason that Padmavati is in news cannot be credited to only this incident. On a positive note, Padmavati is being made on a scale that surpasses all Sanjay Leela Bhansali’s movies of the past. So much is SLB cautious for the movie that he prohibited each member of the cast and crew to bring cell phones.

Also read: Sanjay Leela Bhansali issues a statement about Padmavati vandalisation, says every Indian will be proud of the film

With such care that SLB has taken for the movie, expectations are running high from the movie. We will have to for 17 November to see the magic on the silver screen.