Sanjay Leela Bhansali, who is known to be a perfectionist in filmmaking is leaving no stone unturned to make Padmavati a life long experience for his audience. After making Deepika dance amidst 400 lamps for the song Ghoomar in the movie, it is rumoured that SLB has now approached none other than Aishwarya Rai Bachchan to make a special appearance in the film.

According to the reports, the filmmaker has written a special song for the movie and wants Aishwarya to do a cameo in it. Aish has earlier worked with Bhansali in films like Gazaarish, Hum Dil De Chuke Sanam and Devdas. 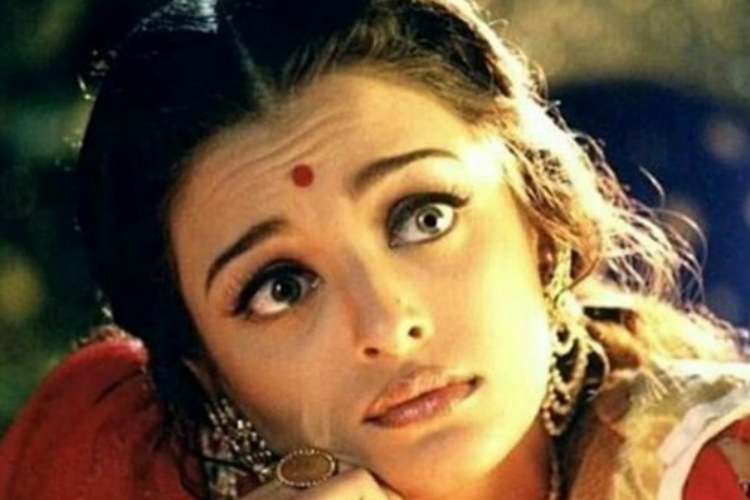 Bhansali spoke to Ash and they both are really keen to make it work. The song will be filmed during a 15-20 day schedule, which includes rehearsals at a suburban studio. Ash also has a few dialogues.

It would be interesting to see a dance-off between Deepika and Aishwarya in the film, just like that of Deepika-Priyanka in Bajirao Mastani and Aish-Madhuri in Devdas. Also, watching these two beauties perform together will surely be a treat for our eyes. 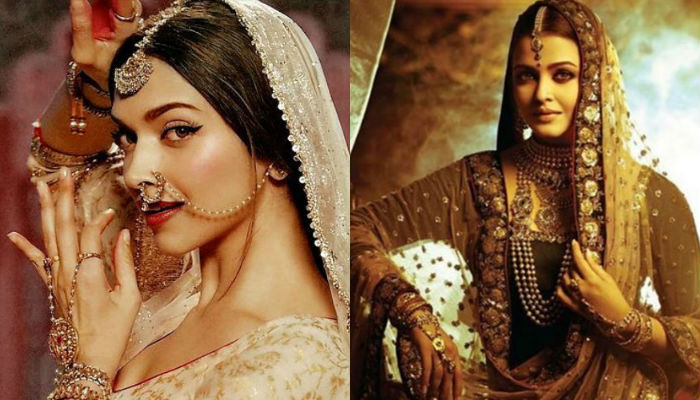 You will also be surprised to know that Bhansali first offered the role of Mastani in Bajirao Mastani to Aishwarya, however, things didn’t work out between the two.

Also read: Fitness freaks Ranveer Singh and Shahid Kapoor are sweating it out for ‘Padmavati’ [Watch] 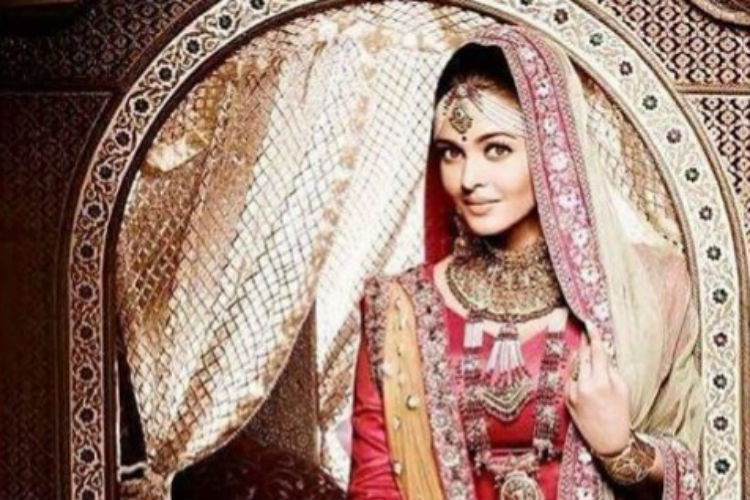 Padmavati is a period film which will star Deepika Padukone in the title role. While Shahid Kapoor will play the role of Raja Ratan Singh and Ranveer will portray the character of Alauddin Khilji, the medieval-era Delhi sultan, who was enamored of Padmavati. The movie will release next year.

Also read: Why does Deepika Padukone find Bhansali’s Padmavati difficult for her?