Alauddin Khilji’s chapter in Indian history is associated with ruthlessness, conspiracies, and territorial conquests.  Khilji became one of the most powerful Sultans of Delhi but he remained an unpopular ruler. Sanjay Leela Bhansali’s upcoming film, Padmavati will portray the life of Khilji and his love for Rani Padmini, something which till now was restricted to history books.

Recently, it was revealed that Padmavati will also show the bisexual nature of Khilji, as Ranveer Singh, who portrays Khilji, will be seen romancing Jim Sarbh in the movie. Jim plays the role of Malik Kafur. Khilji and Kafur’s bond has been one of the most intently debated aspects of the former’s historical rule. Let’s dig into it a bit more: 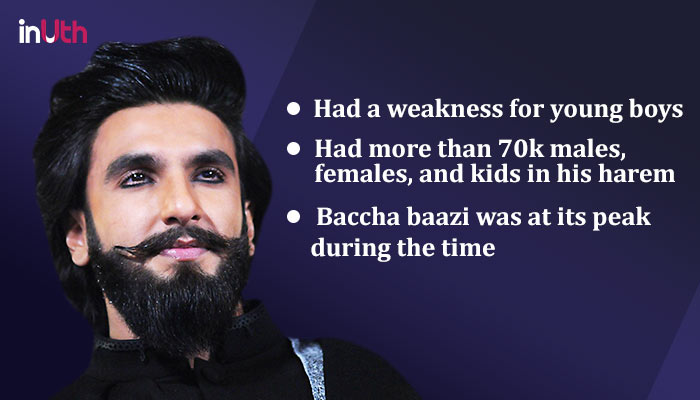 Historians suggest that Alauddin Khilji had a weakness for young boys and was a paedophile. Malik Muhammad Jayasi, in his poem Padmavat, had written that Khilji had a harem which had more than 70,000 men, women, and children. This was the time when the practice of ‘Baccha Baazi’ was at its peak, where young boys were dressed as women to provide entertainment to invaders. Devdutt Patnaik, a famous historian, had once written that ‘Baccha Baazi’ came into being because women weren’t allowed to perform in public. He wrote that bisexuality and pedophilia were an accepted practice in Asia back then. Out of all the people Khilji had in his harem, it was Malik Kafur who caught Khilji’s eye.

Who was Malik Kafur? 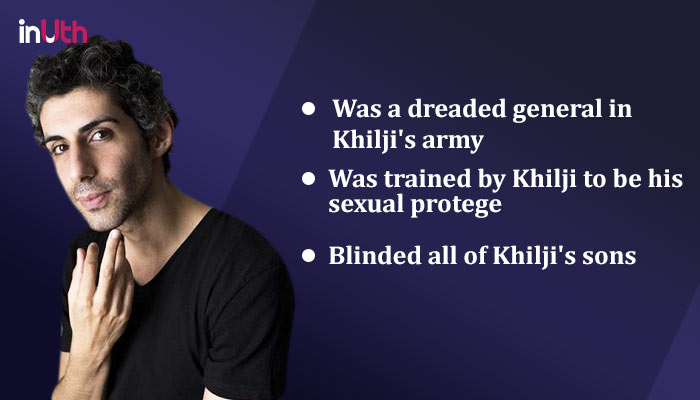 Malik Kafur became a dreaded general in Khilji’s army, who went on to invade Madurai. But originally he was a eunuch slave purchased by Khilji’s general Nusrat Khan. Khilji developed an affection for Kafur and trained him to be his sexual protege as well as his chief advisor. Historians argue that Khilji paid heed to Kafur because his counsel had helped him. A book Same-Sex Love in India: Readings in Indian Literature talked about Khilji and Kafur’s relationship. An excerpt from the book that describes Kafur’s rise to power reads:

Kafur tried to remove all nobels from important positions and imprisoned or blinded all of Alauddin’s sons, mostly with the Sultan’s knowledge. Sultan loved Malik Nain very much. He made him the commander of his army, a minister. The heart of this sodomite beloved of his was soon corrupted. During the last four or five years when the Sultan was losing his memory and senses, he had fallen deeply and madly in love with Malik Naib. 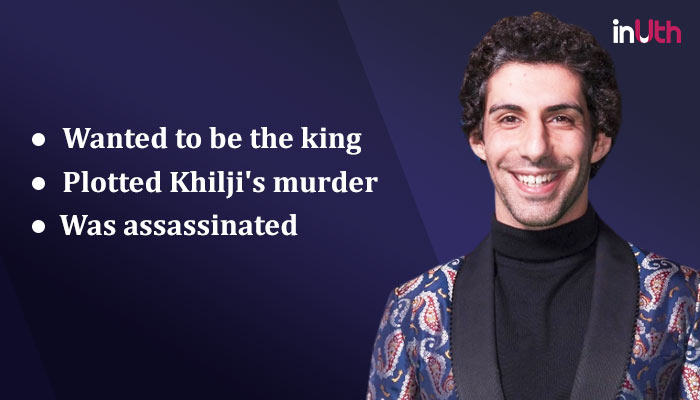 It may come as a shock to many that someone as loyal as Kafur would plot the murder of Khilji, but historians claim it to be true. Kafur is said to have planned a conspiracy to murder Khilji. Some even say he injected toxic liquids in his body. Kafur is said to have done all this in hope to sit on Delhi’s throne. Khilji had been suffering from an illness and had become distrustful of his officers, concentrating power in the hands of Kafur. Owing to Khilji failing health, Kafur was asked by the Sultan’s aide to allow his son to take over. Kafur raised one of Khilji’s son – the six-year-old son Shihab-ud-din to be King. By doing this, Kafur ensured that all the power remained with him. He also briefly became the Sultan but was soon assassinated a few months later.

Ziauddin Barani, a Muslim political thinker in the Delhi Sultanate, had written how Khilji’s love for Kafur brought him to his end. As an obituary to Khilji, he wrote:

This ignorant man did not know that to be castrated, to be addicted to the vice of being sodomized and to be faithless are the worst vices. He did not know that the necessities and rules of kingship require a person to be exceptional, independent, fearless, generous and strong. The days of power intoxicated him. 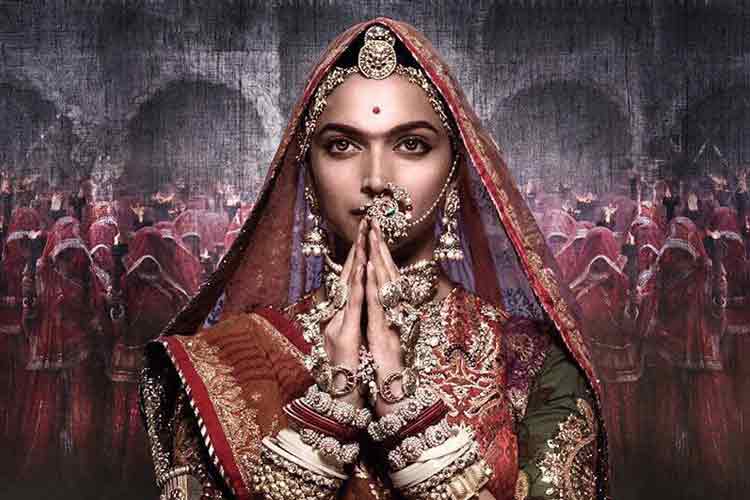 Now that we know what the history of Khilji and Kafur is, we wonder up to what extent this will be shown in Padmavati. In fact, their intense relationship and the eventual betrayal of Kaful has enough material to merit a movie of its own.

The movie also starring Deepika Padukone and Shahid Kapoor in pivotal roles will release on December 1.

Also read: 7 photos of Deepika Padukone at her regal best