Days after actress Swara Bhaskar publicly denounced Sanjay Leela Bhansali’s portrayal of ‘jauhar’ (self-immolation) in Padmaavat, calling it glorification of the act, the director has finally responded. Defending his picturisation, Bhansali maintained that the scene is actually about women empowerment. 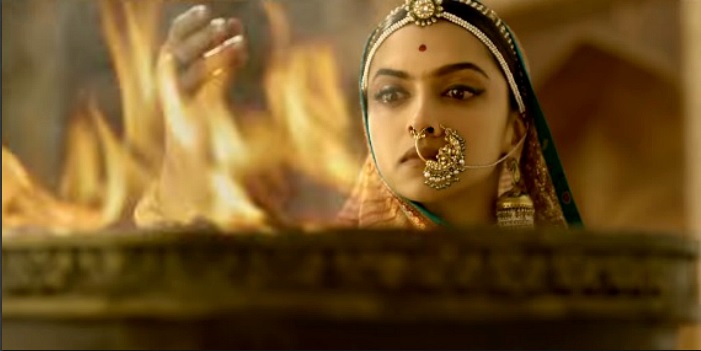 Deepika Padukone in a still from Padmaavat

Last week, Swara Bhaskar wrote an open letter claiming that she felt ‘reduced to a vagina’ after watching the climax scene where Padmavati (Deepika Padukone) walks into fire with hundreds of other women to safeguard their honour against the invading Khilji army. Swara Bhaskar declared that though she was a big fan of Bhansali’s film-making, she was totally dejected to see how the entire scene of self-immolation was made to look like a grand celebration. Reminding Bhansali the power his cinema commands on the larger audience, she wrote:

“Your cinema particularly is inspiring, evocative and powerful. It can move audiences to emotional highs and lows. It can influence thinking and that, Sir, is why you must be responsible as to what it is you are doing and saying in your film.” 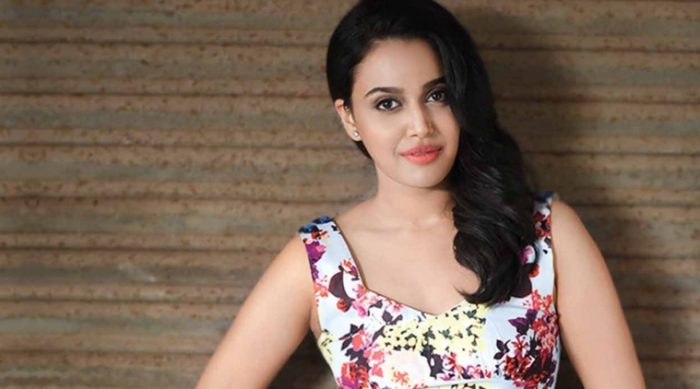 In an interview to the Mid-day, Bhansali responded to Swara Bhaskar’s contentions about depiction of ‘jauhar’. The director said:

“Jauhar, in this context, is an act of war. Our men have died on the battlefield, but the war doesn’t end there. They believe that the Rajputs have been vanquished. But, the women wage the [final] war. They decide that not a single woman or child would be subjugated to rape, or violation. That’s what happened then. So, are people questioning Padmavati’s decision?”

Terming Padmavati’s decision to commit ‘jauhar’ as an ‘act of war’ and ’empowering thought’, according to Bhansali, the scene depicted the ‘victory of honour and dignity’. The director claimed that there should be debate around art but no one can dictate the way he chooses to narrate a scene.

Yesterday, Deepika Padukone also came out in support of her movie and denied that it endorsed jauhar in any way. Keeping her point of view about the now controversial jauhar scene, Deepika told the DNA:

” You must see the scene/practice in context to the period in which it was shown. And when you do that, you will realise, it’s so powerful. You do not feel like she is doing anything wrong. You want her to embrace the flames because she is going to be united with the man she loves.” 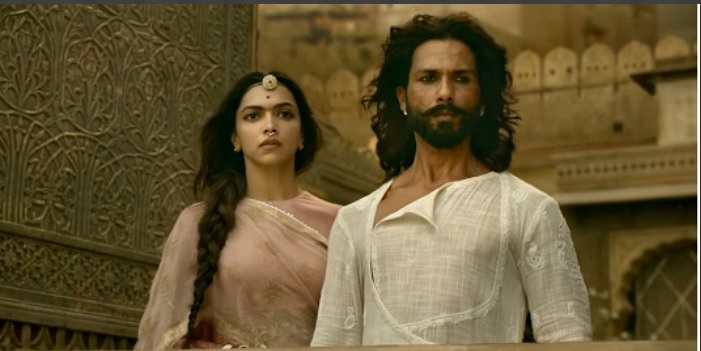 Shahid Kapoor also jumped in the debate a few days earlier and told PTI that the scene wasn’t in anyway celebratory. Justifying the scene, the actor pointed out that ‘jauhar’ happened for a reason. “Within this film, Padmavati believed she would want to go into the fire as opposed to handing herself over to a man who is so evil, that he is ready to kill the entire kingdom to achieve one woman. Now you decide whether that’s a good thing or a bad (sic),” Shahid added.

Swara Bhaskar’s open letter invited a lot of brickbats and some even strongly agreed with her. It is debatable that Sanjay Leela Bhansali could have made the scene in a more responsible manner, keeping in mind the current state of affairs of the country, where women talking of empowerment and feminism still evokes mixed reactions, and where cinema deeply influences the psyche of a common man. About time the film-making fraternity acknowledge its responsibility.